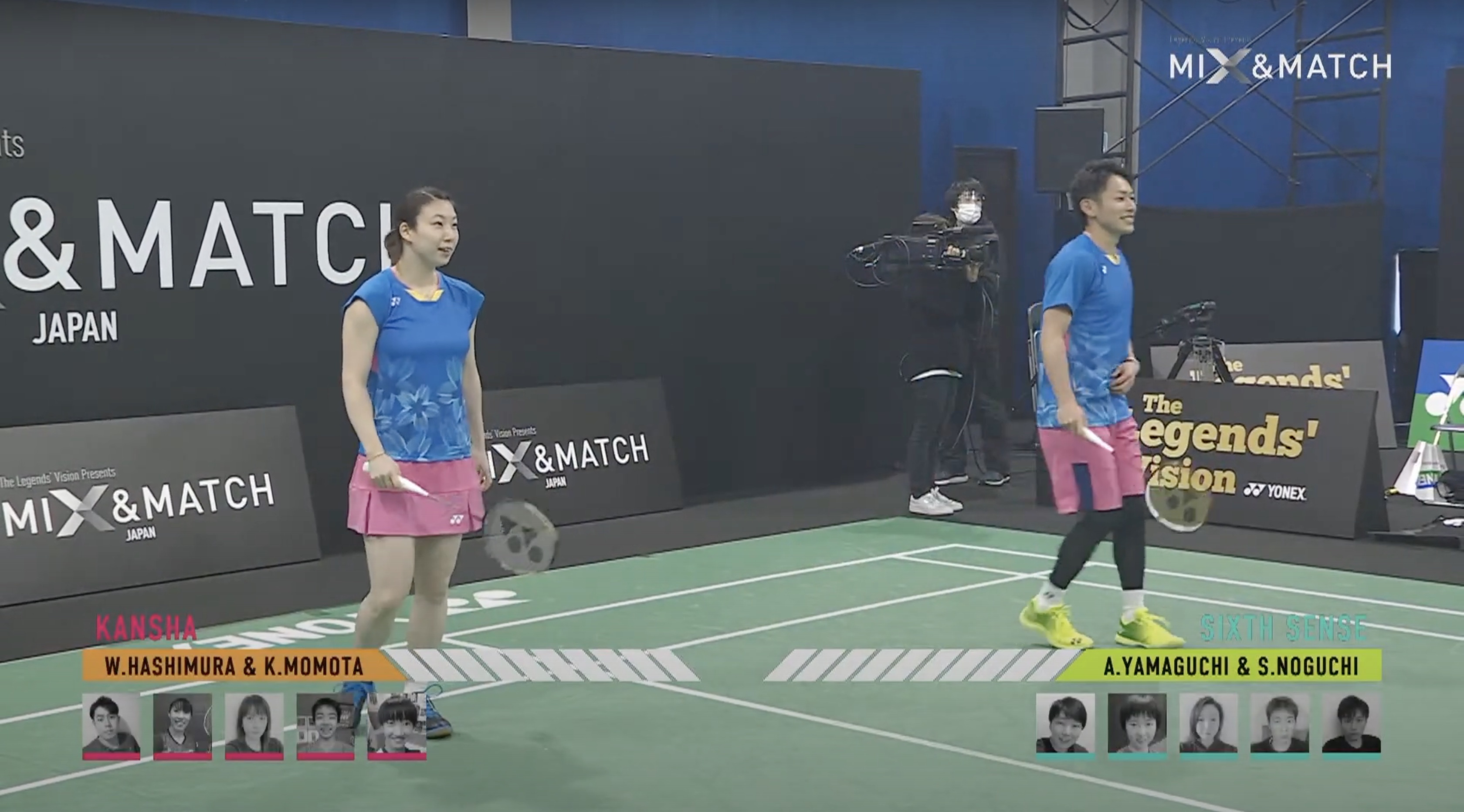 With the lack of overseas travel, the Legend Vision YONEX World Tour, a popular badminton tournament, released a brand new and exciting game format. The YONEX Mix & Match challenge launched at the end of this past year in events at various locations around the world.

Spearheaded by legends in the badminton world, Mix & Match is a team competition of not only skill but strategy and survival.  Two captains draft their teammates from a pool of current and past national team players, top juniors, and more. The teams compete in over 5 games, two singles and three doubles. In Mix & Match, team captains can swap players between points to find the best matchup.  During its world debut in Japan on November 29, 2020, smiles weren't in short supply, proving this new format to be an exiting and friendly way for juniors and pros alike to have some serious fun.

For live graphics, FMT utilized Singular and built a set of custom overlays to display the match score, player details, and additional game information. With basic designs provided by YONEX, FMT rebuilt the elements in Singular and created a few new overlays themselves. Initially working remotely from home, FMT also created a custom control app for ideal live overlay operation. Compatible with an Apple MacBook Pro, the custom app was built using Singular's API and Apple Xcode. During the event, FMT operated the overlays using both their custom app and Singular Studio. Downstream, their custom converted HD-SDI output was sent to an outside broadcast van, where the Singular overlays were mixed with live video using their master switcher.

Ken Tohyama of FMT described Singular as "the graphics service of the future." Echoing the enjoyment the players felt during the Mix & Match Japan event, Tohyama said, "Most importantly, Singular is very fun if you are a graphics enthusiast." 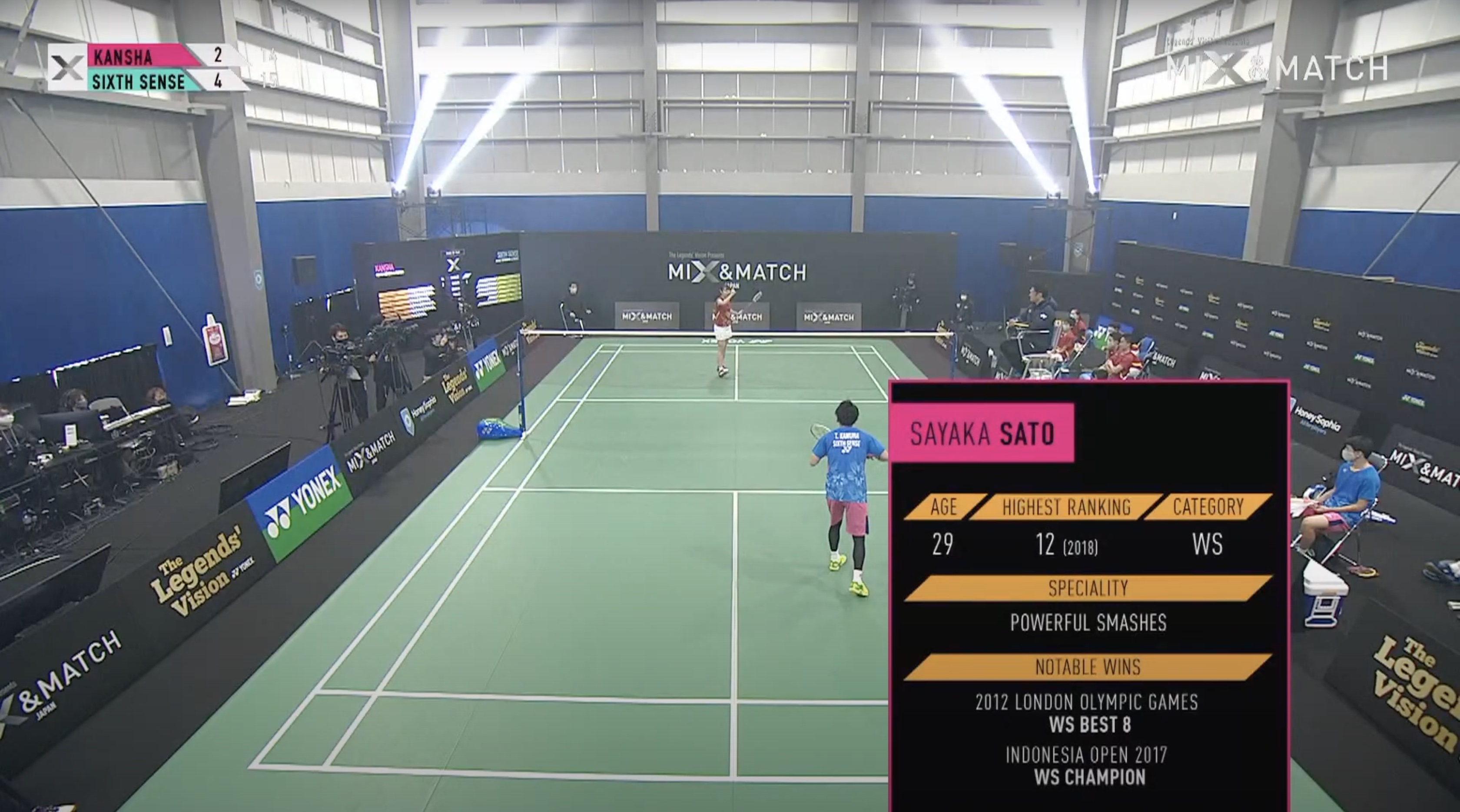 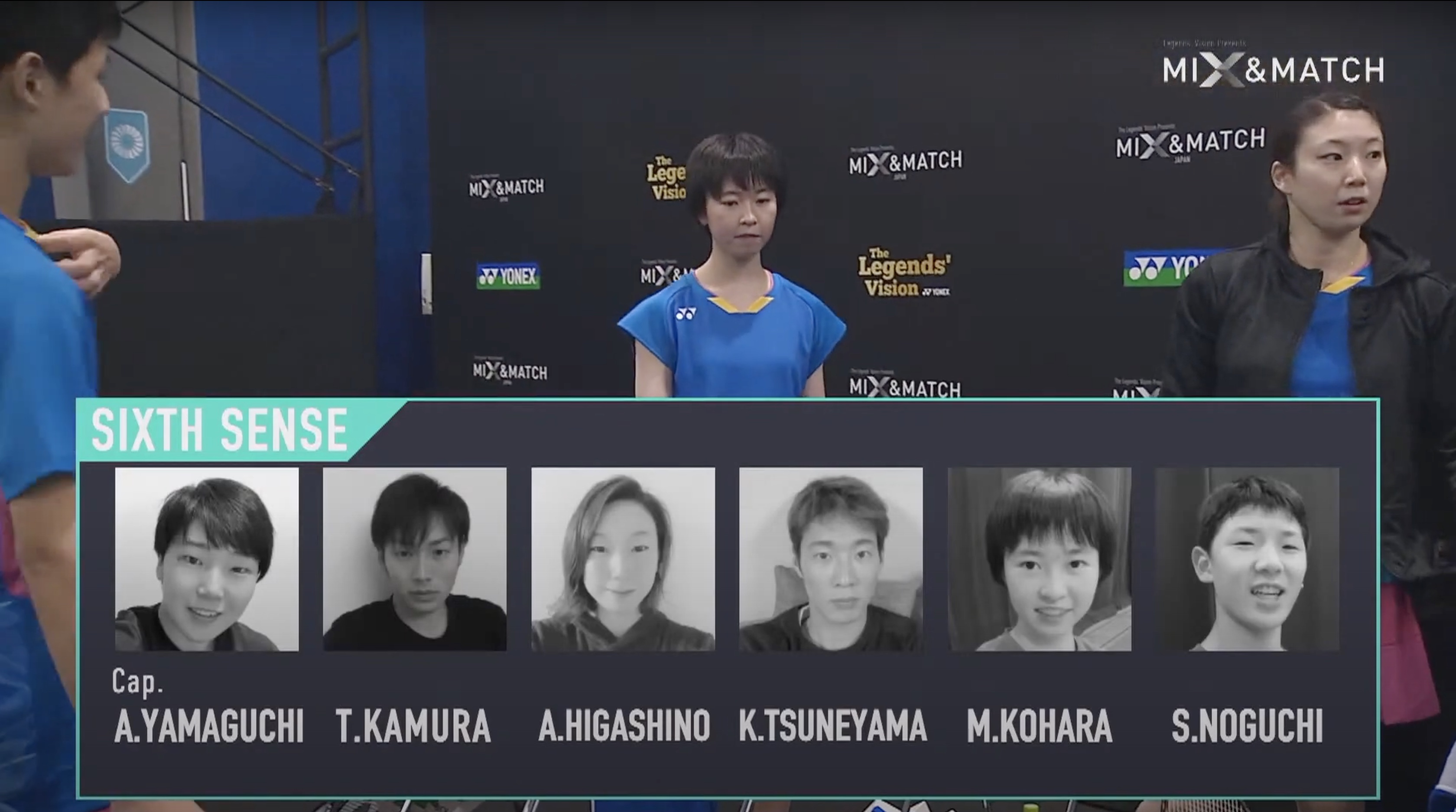 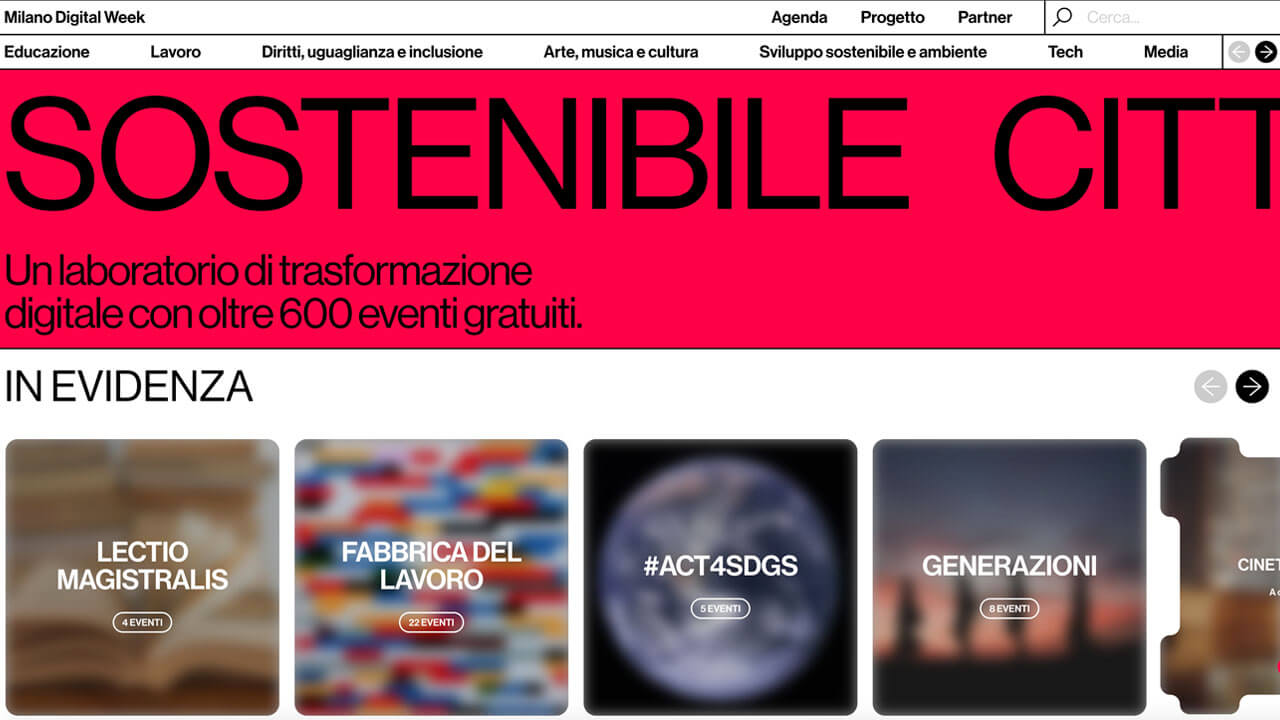 Milan’s Commitment to a Fair and Sustainable Digital World 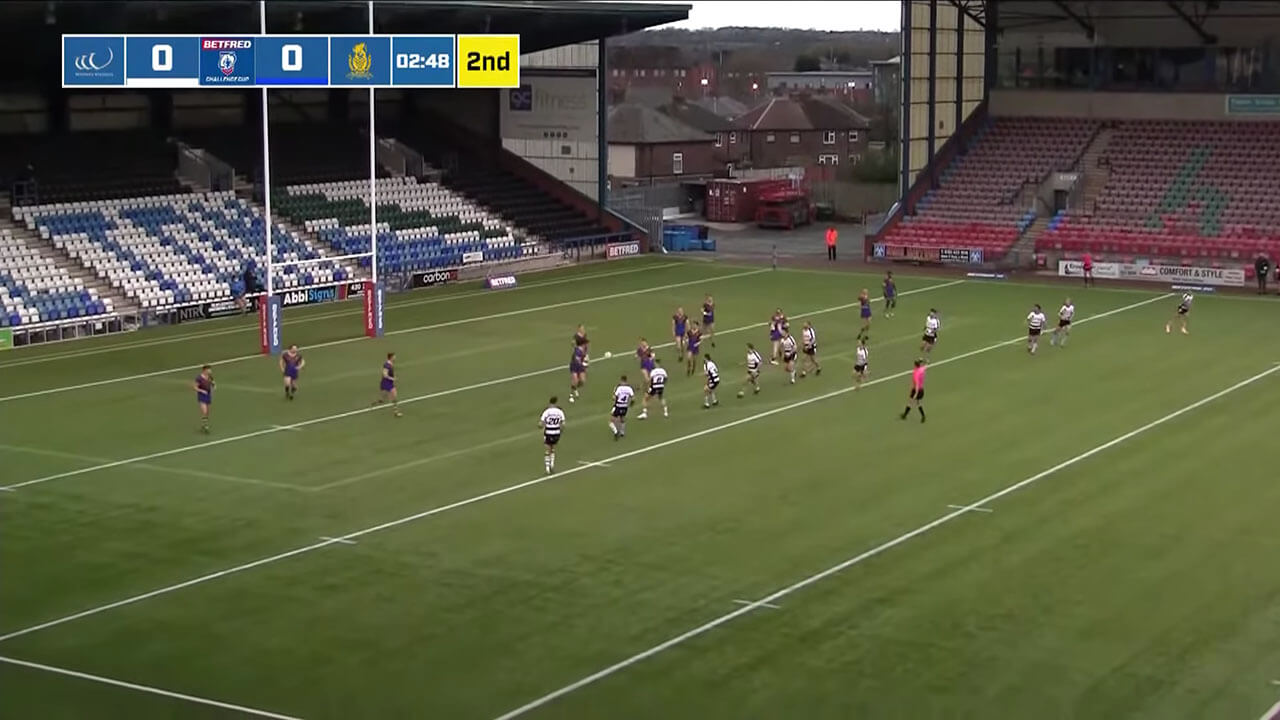 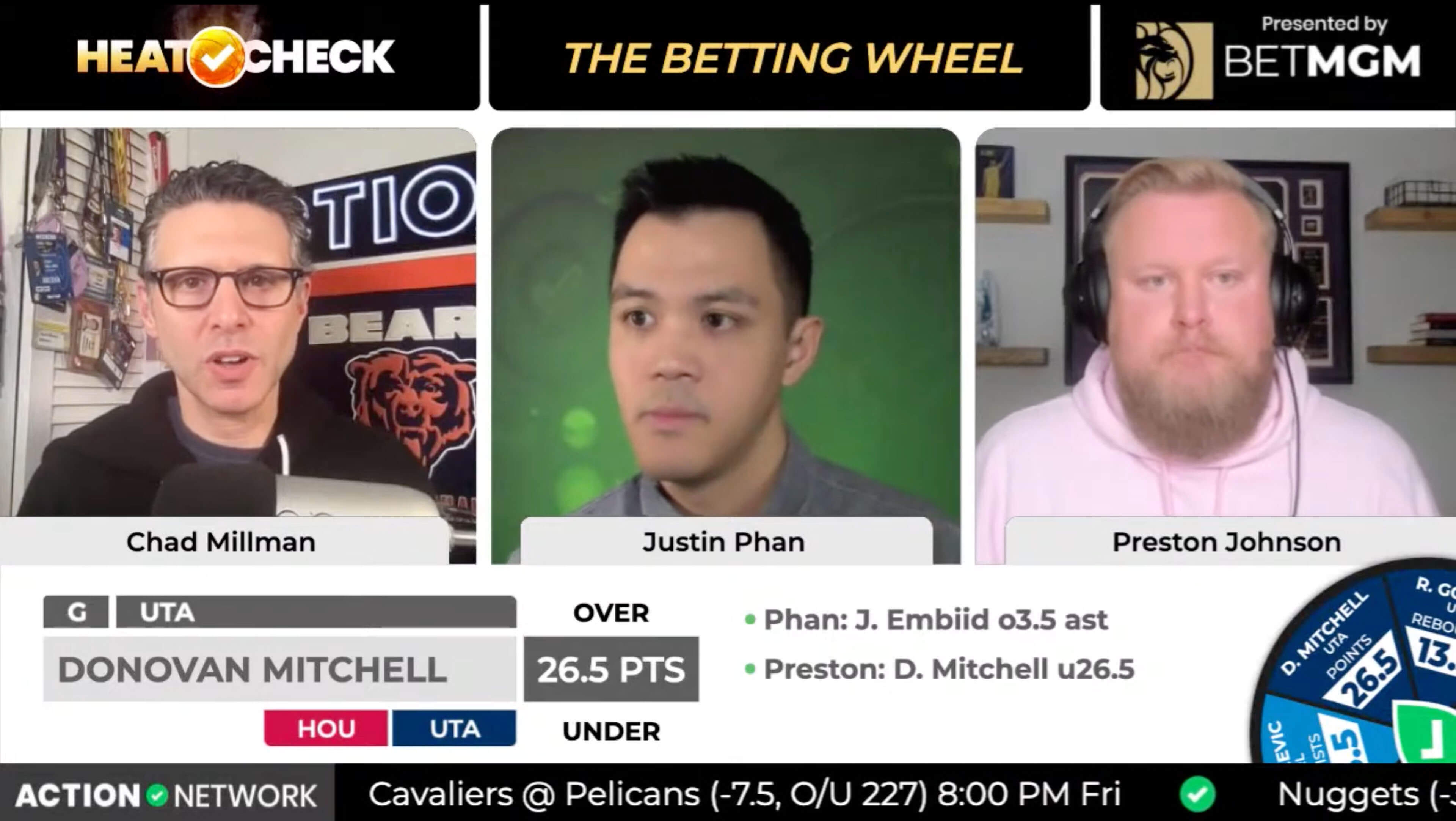