Pepperstone, an award-winning online trading broker, decided they wanted to make the world of trading more accessible. Tony, Pepperstone’s CMO, was inspired by American sports shows - where the hottest topics, issues and events in the sports industry are discussed and debated in a live show. He decided that by broadcasting a similar live talk show, it would change the face of trading online and encourage greater engagement with their target market. Joel, the Lead Designer put together a show layout and Guido, the Creative Video Editor, worked with the team at Singular to make Tony’s vision and Joel’s design come to life.

‘The Trade Off’ show was launched on the 25th November 2021: a show dedicated to the art and science of trading. Pepperstone’s Head of Research, Chris Weston, is filmed in-house in Melbourne, whilst US trader Blake Morrow calls in via Zoom. The pair discuss both fundamental and technical analysis, incorporating graphics that demonstrate where the price of an asset might go in the near future. Pepperstone was keen to operate in a talk-show format to keep things light-hearted and engaging, with timers to keep discussions snappy and stock tickers running in the background. The event is now an on-going weekly show with an impressive audience, available live, on-demand, and as a podcast.

All overlays for The Trade Off were created using Singular, with a simple Google Sheet controlling the topics for the show. Google Finance data was also utilized for the first time in collaboration with Singular for the stock tickers, providing up-to-date and seamless finance data. Guido noted the flexibility of the cloud-based platform as the most prominent feature in the success of the show - saying that “having previously worked in a SaaS company, both [the cloud’s flexibility] and the incorporation of Google Sheet data into the stream was surprisingly seamless.” 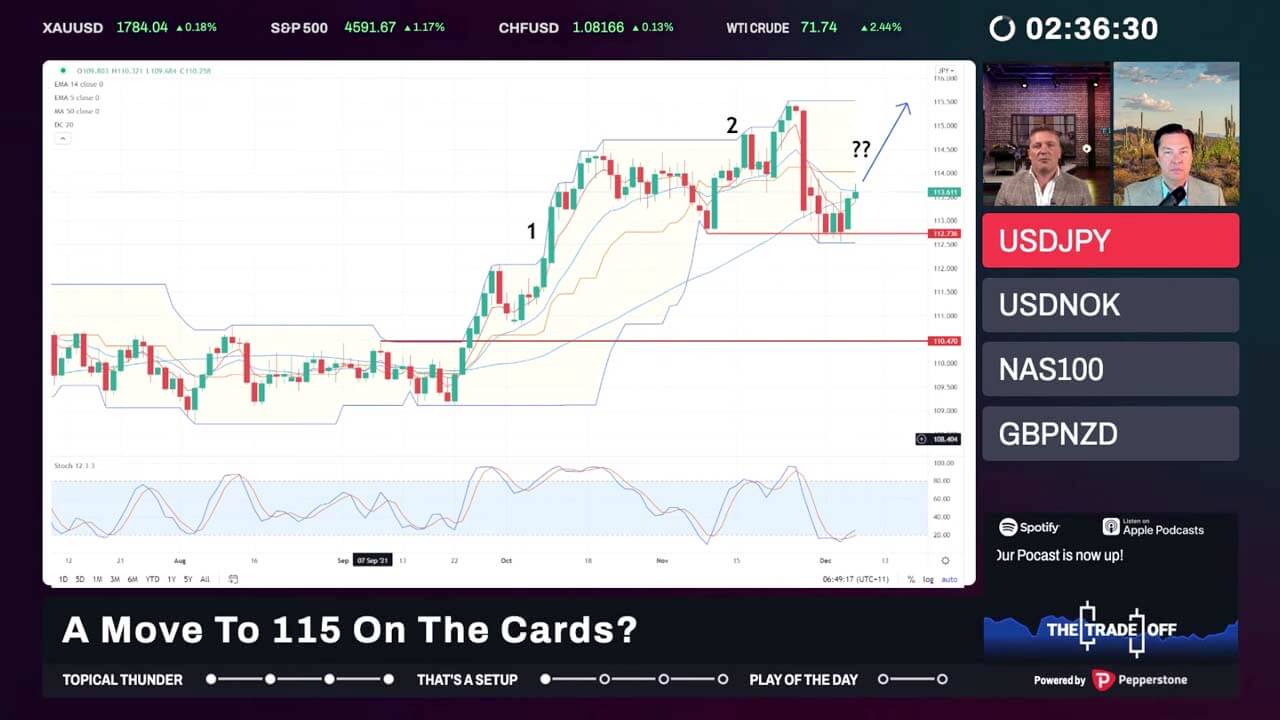 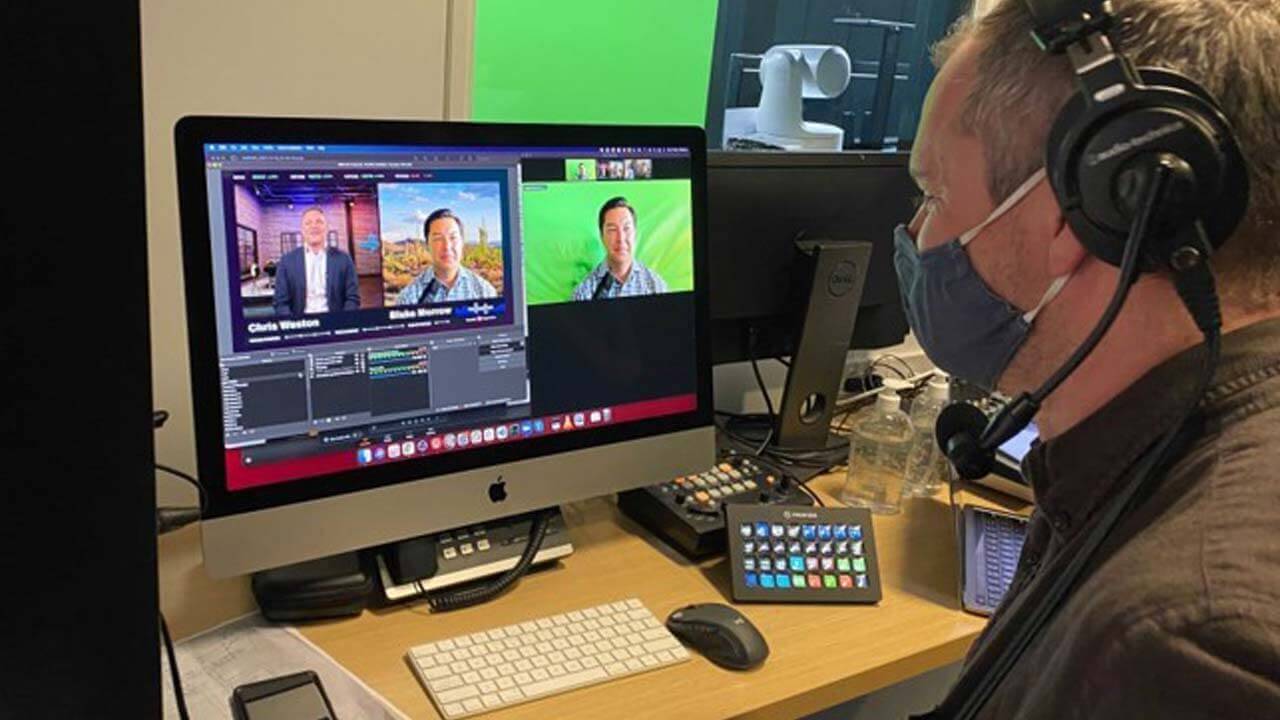