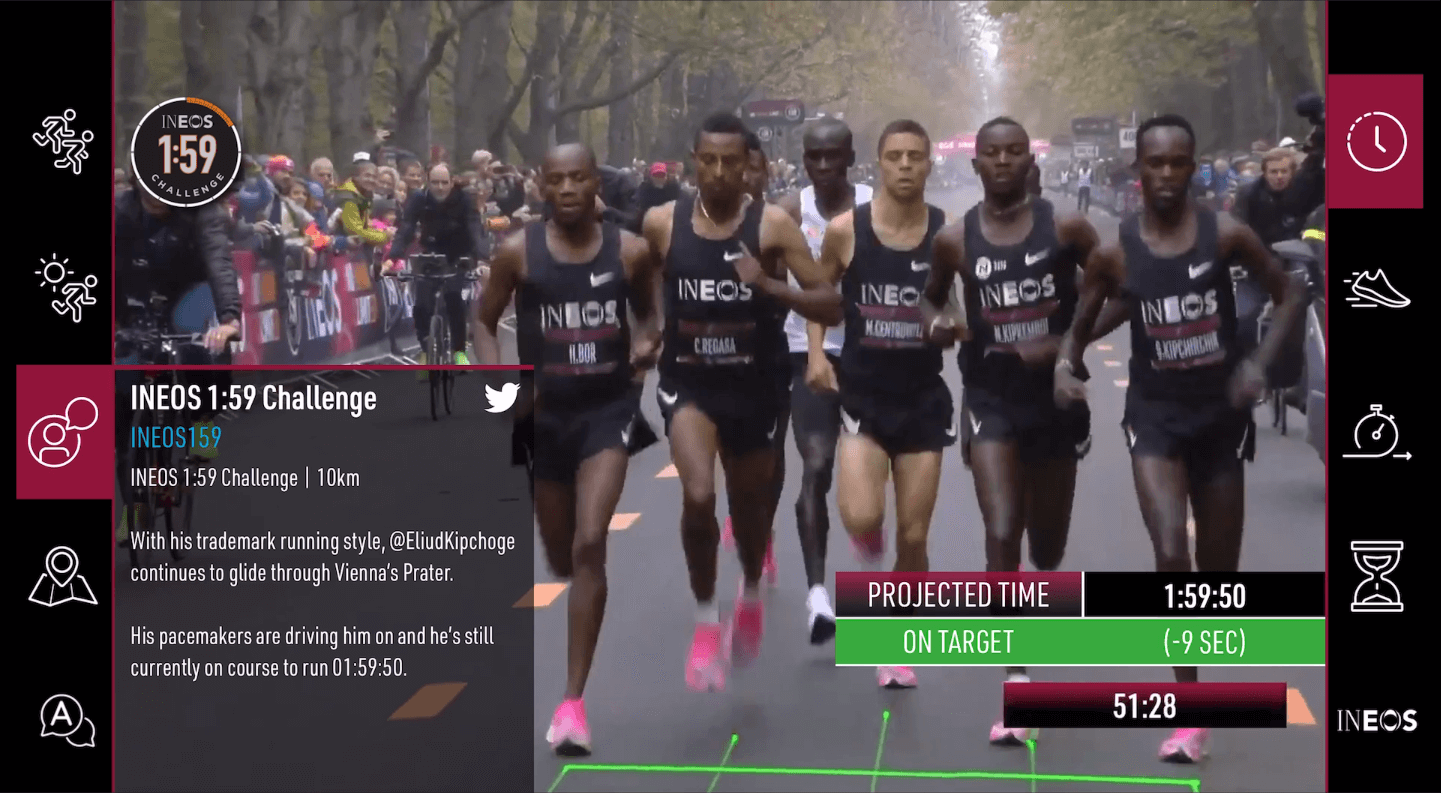 Eliud Kipchoge made history on October 12, and so did Singular! While Kipchoge was becoming the first person to run a marathon in under 2 hours, Singular powered the INEOS 1:59 Challenge live stream of his accomplishment with a first-of-its-kind enhanced, interactive viewing experience.

The interactive digital overlay package, built by Singular certified service provider Reality Check Systems, featured clickable buttons over the video feed that allowed viewers to immerse themselves even more within the event, displaying live data. Users could choose to see Kipchoge's current speed, the remaining time and distance, Kipchoge's projected time, the current weather at the event, analysis from Twitter, a map displaying Kipchoge's position on the track, and a list of the active pacemakers running alongside Kipchoge. What's more, users could choose to display the overlays in one of six different languages, making the historic event equally accessible to viewers from around the globe.

This unprecedented level of interactivity during a live sports event was made possible by Singular's revolutionary local rendering technology. The overlays rendered within the browser on each device it was viewed on, allowing every user to have their own customizable viewing experience.

This interactive display was available for viewers on computers, tablets, and mobile phones, with the size and positioning of the overlays adapting to the screen size of each device so users could view and engage with the content more easily.

Sunset+Vine and INEOS produced the event and Reality Check Systems built the bespoke overlays in Singular's Composer for the enhanced live stream of the event on the INEOS website - www.ineos159challenge.com. RCS, in addition, provided data and technology services across the board for both the main broadcast and the enhanced website live stream. The overlays were populated by data from the official timing provider, Mika Timing, and other sources including Twitter (a social media carousel) and Google Sheets (manually entered data for pacemakers and weather). 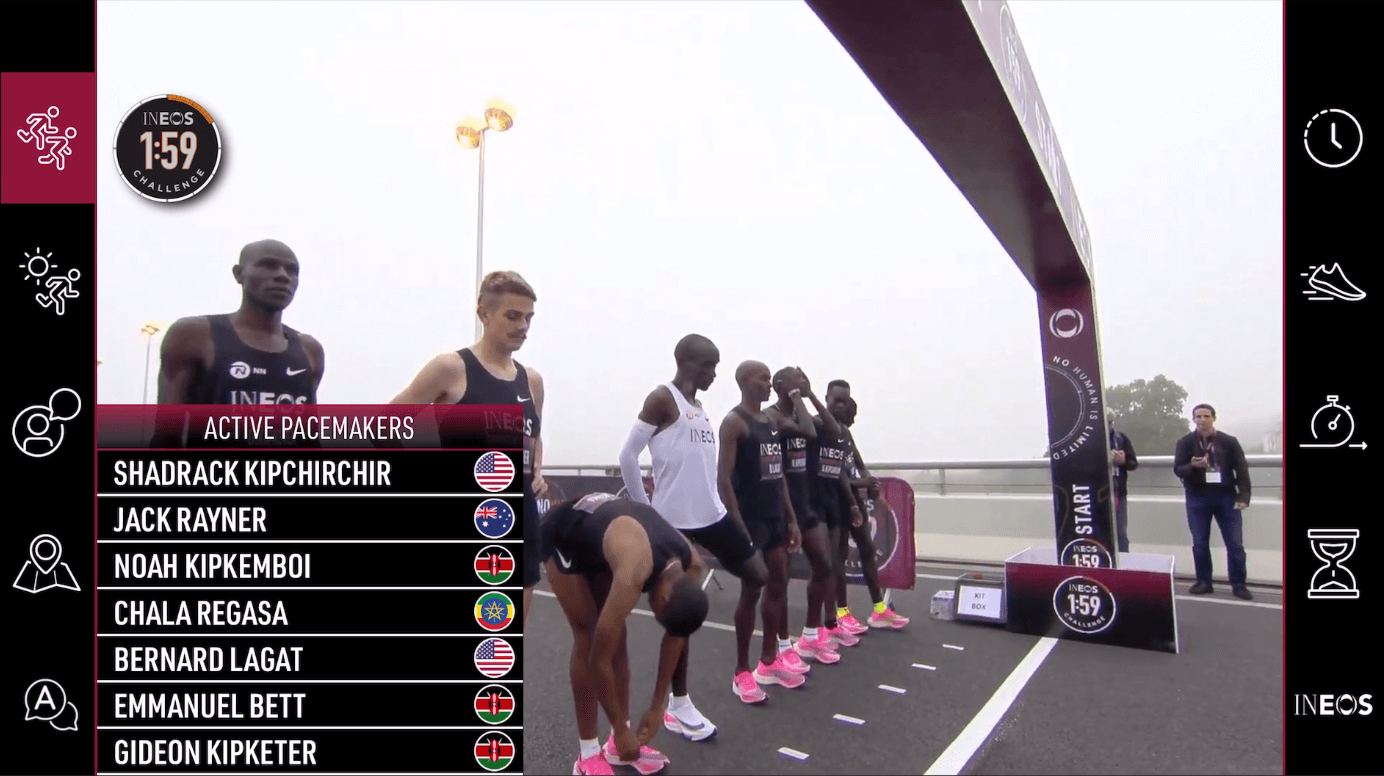 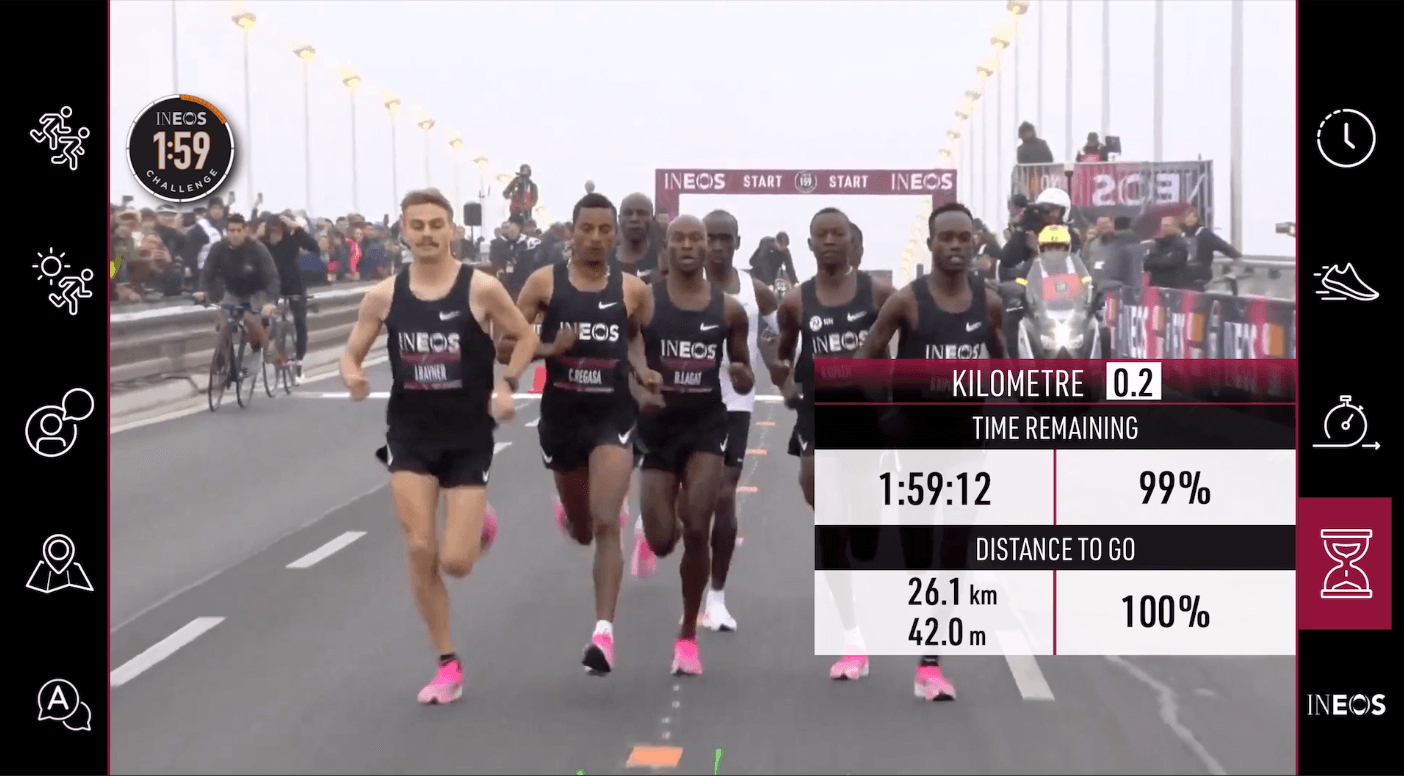 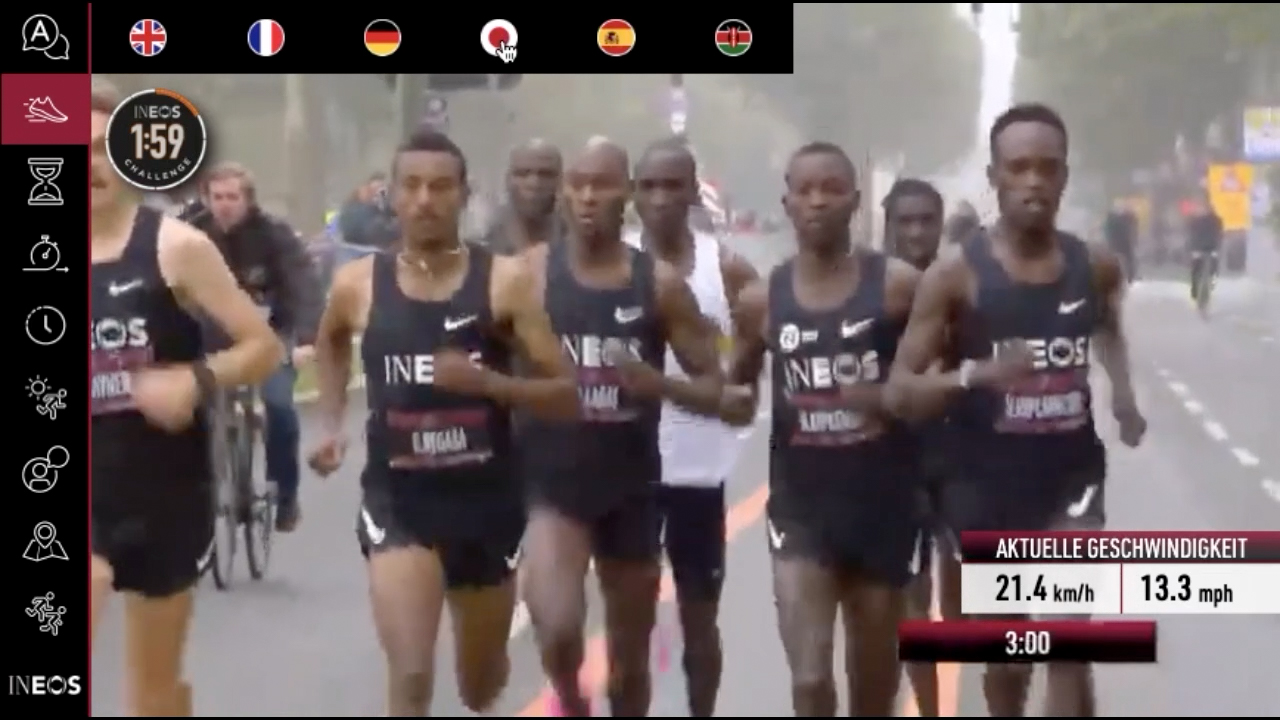 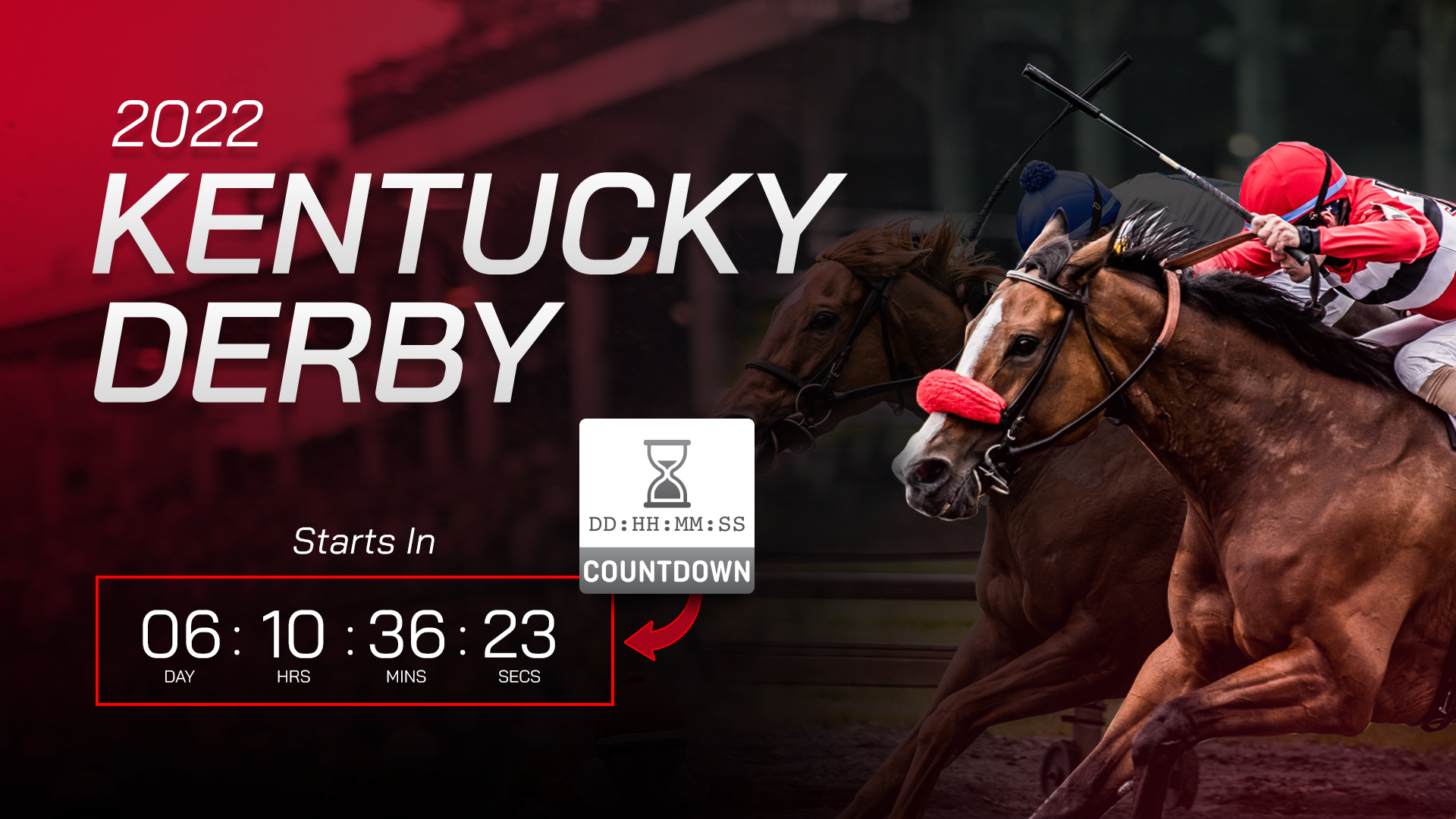