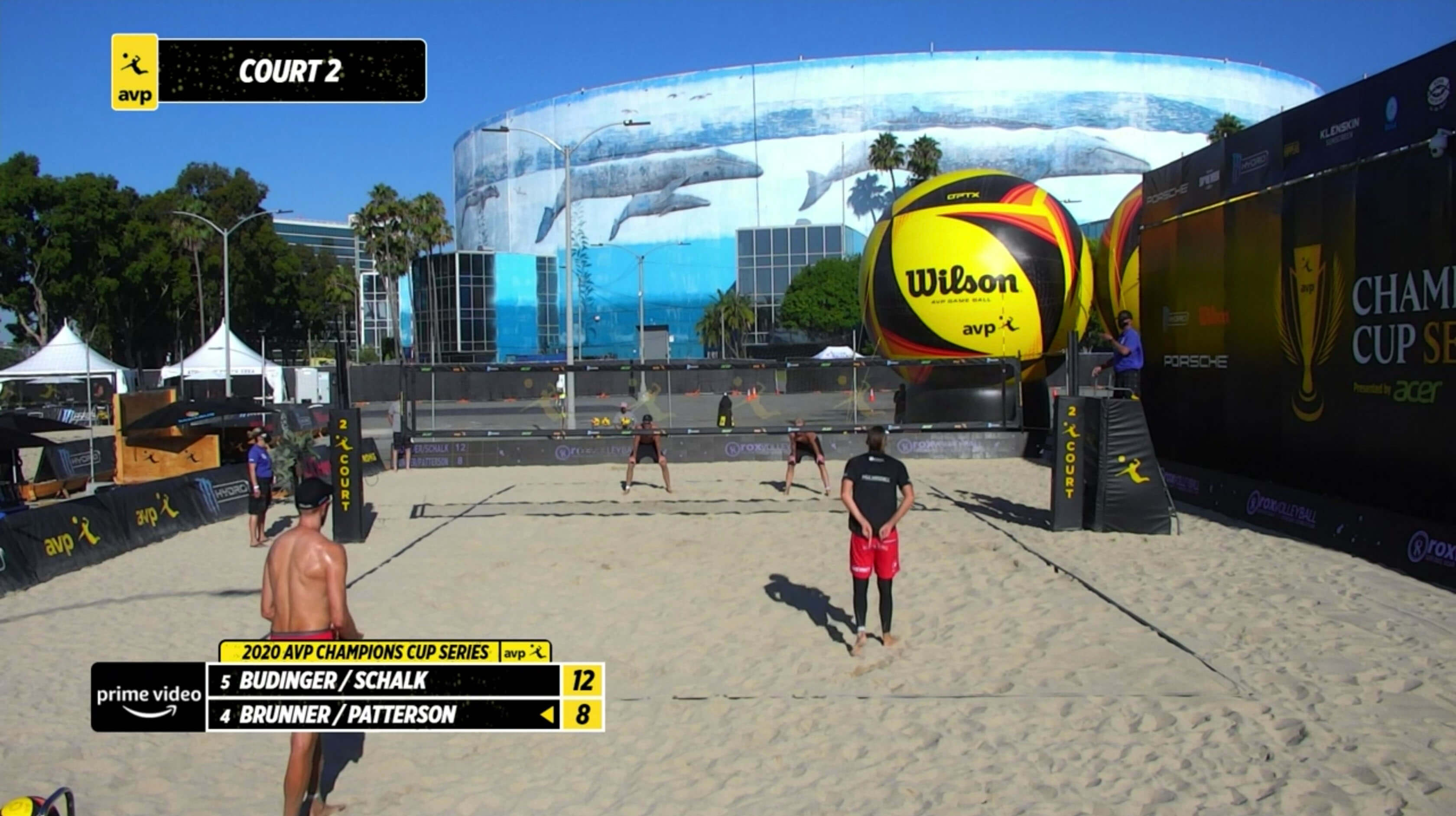 Like many other sports leagues around the world, the 2020 AVP Champions Cup Series, Presented by Acer had to adapt to a crowd-less model. But by using Singular and streaming its tournaments live on Amazon Prime Video, the AVP Champions Cup Series was able to deliver an accessible, immersive, and broadcast-quality viewing experience to its fans watching from home.

The AVP Champions Cup Series, which features the top volleyball teams in the world, consisted of 3 separate tournaments, including the Monster Hydro Cup on July 18, the Wilson Cup on July 25, and the Porsche Cup on August 1.

Singular was used for Amazon Prime Video's live overlays for the outer court coverage of the event. The scoreboard overlays built in Singular were fitted with real-time data integration and Echo Entertainment produced all the matches in the cloud. 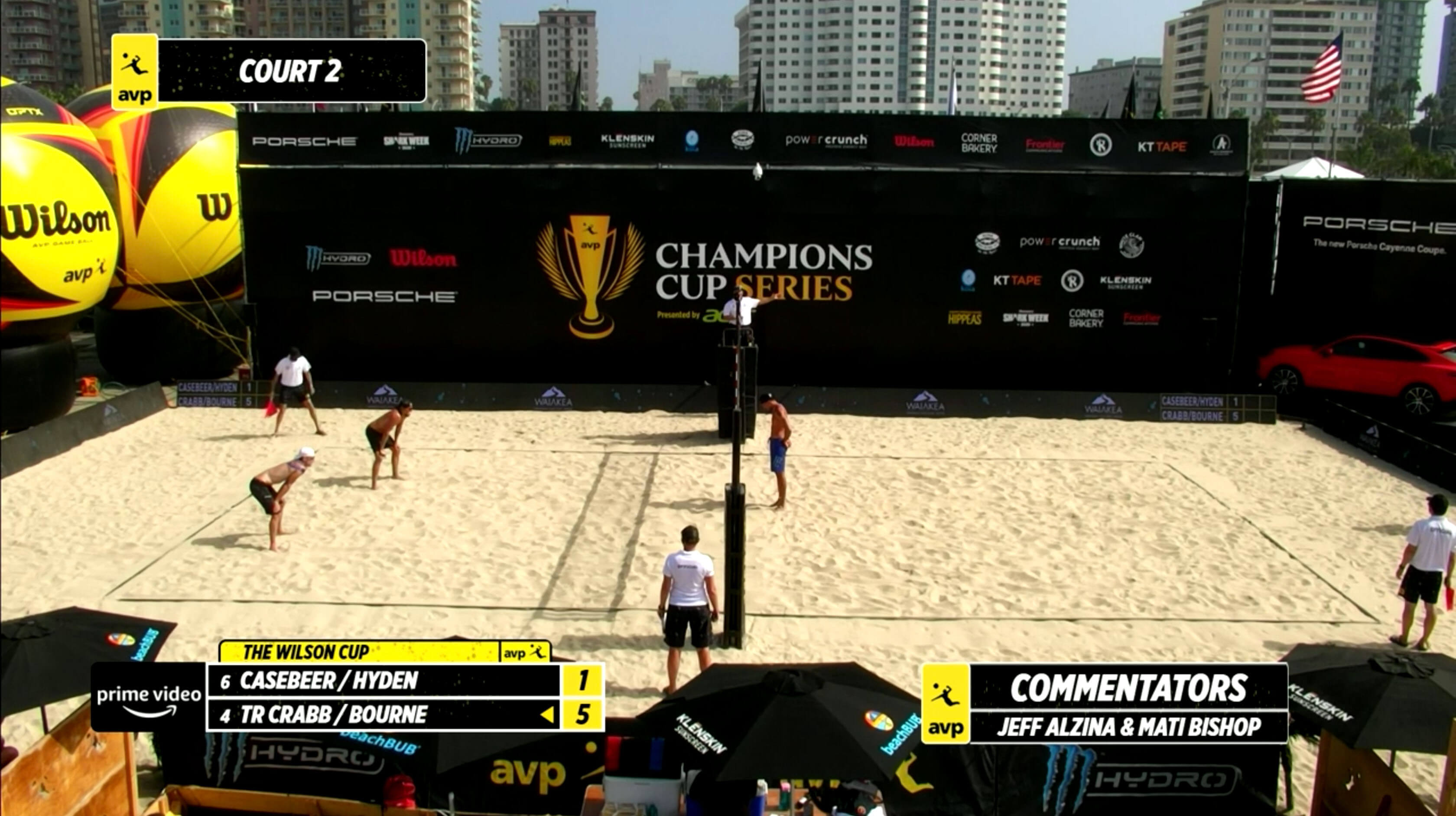 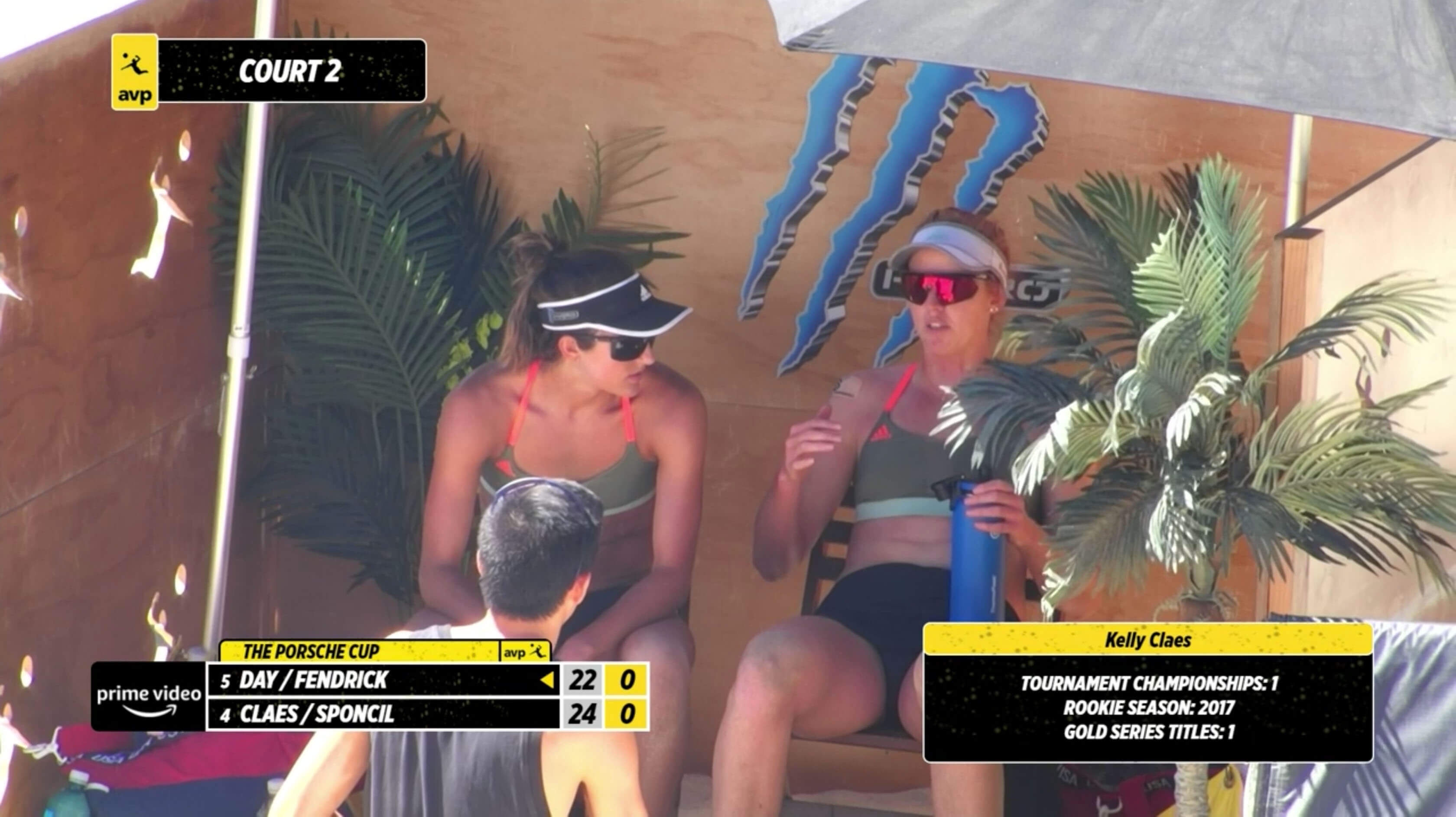 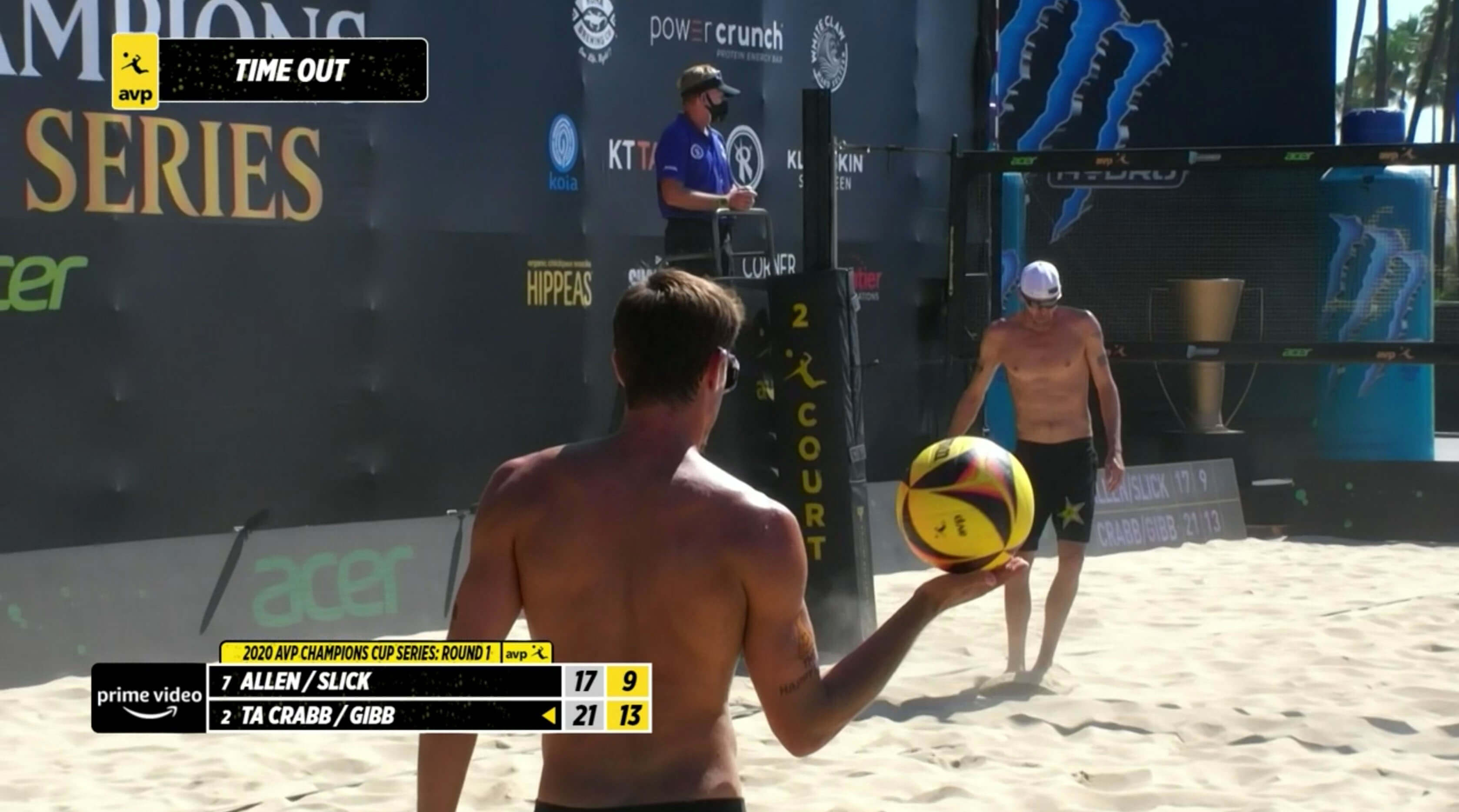