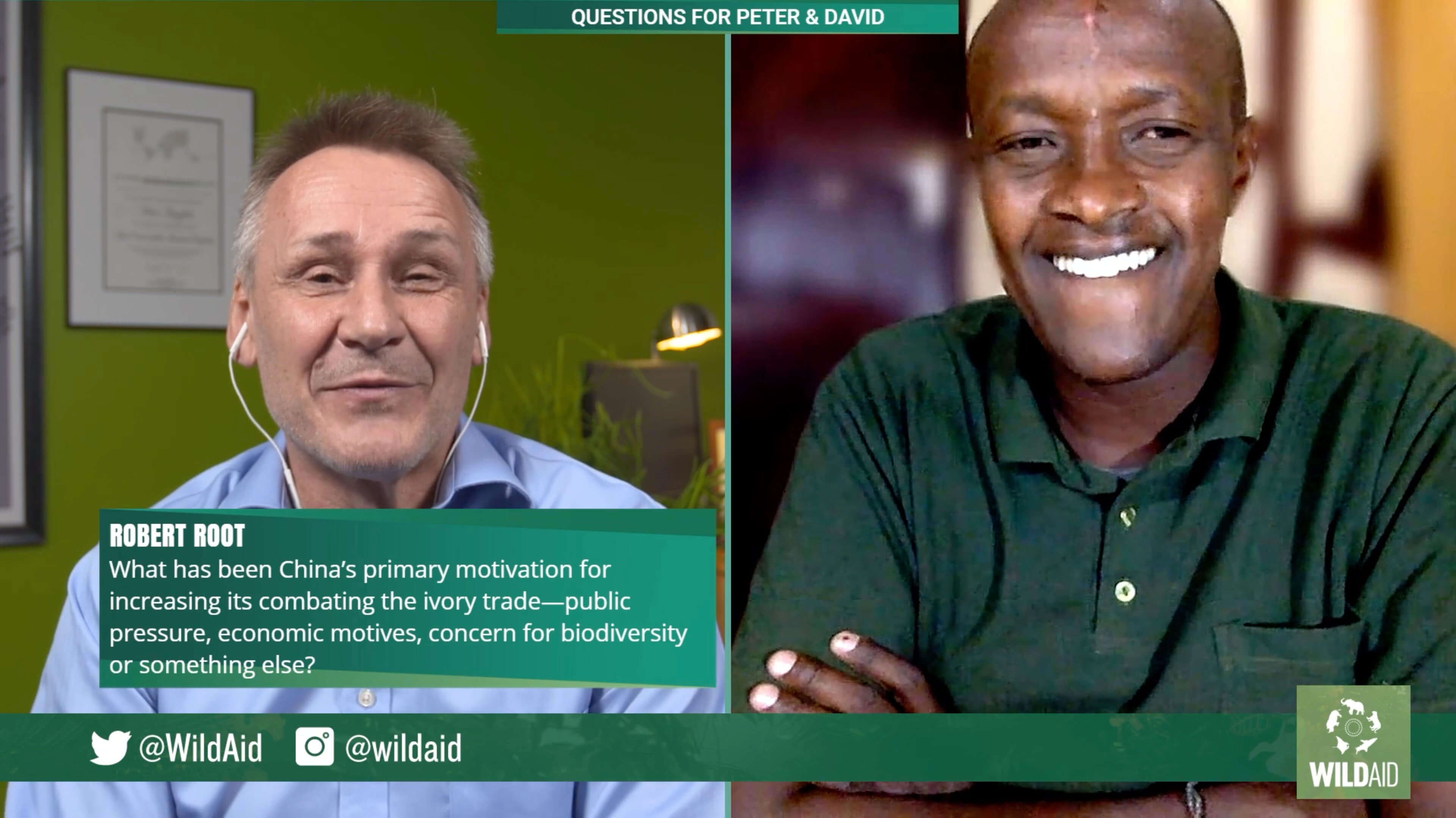 WildAid is a non-profit organization with a mission to end the illegal wildlife trade in our lifetimes. While most wildlife conservation groups focus on protecting animals from poaching, WildAid primarily works to reduce global consumption of wildlife products such as elephant ivory, rhino horn and shark fin soup. As recent members of the Singular for Nonprofits program, WildAid has leveraged Singular for use in their website and Zoom webinar live content which aims to raise awareness about various important initiatives.

WildAid's regular live streams focus on a specific topic with various guests weighing in from across the world. Singular is used for any overlay that needs to be produced while the show is live, like the Q&A audience questions that are displayed while being discussed at the conclusion of each show. Gary Yip, Director of Video Production at WildAid says, " Singular, with its template builder, enabled us to have a staff member to handle the overlay setup with minimal training/technical knowledge". WildAid's small, three person production crew plans on building from this year's live streaming success by continuing their educational shows in 2021.

The illegal wildlife trade is a multi-billion dollar global industry largely driven by consumer demand in expanding economies. With their use of modern production tools like Singular, WildAid continues to expand its efforts to reduce global consumption of wildlife products and to increase local support for conservation efforts.

Learn about the ways you can contribute to WildAid, here. 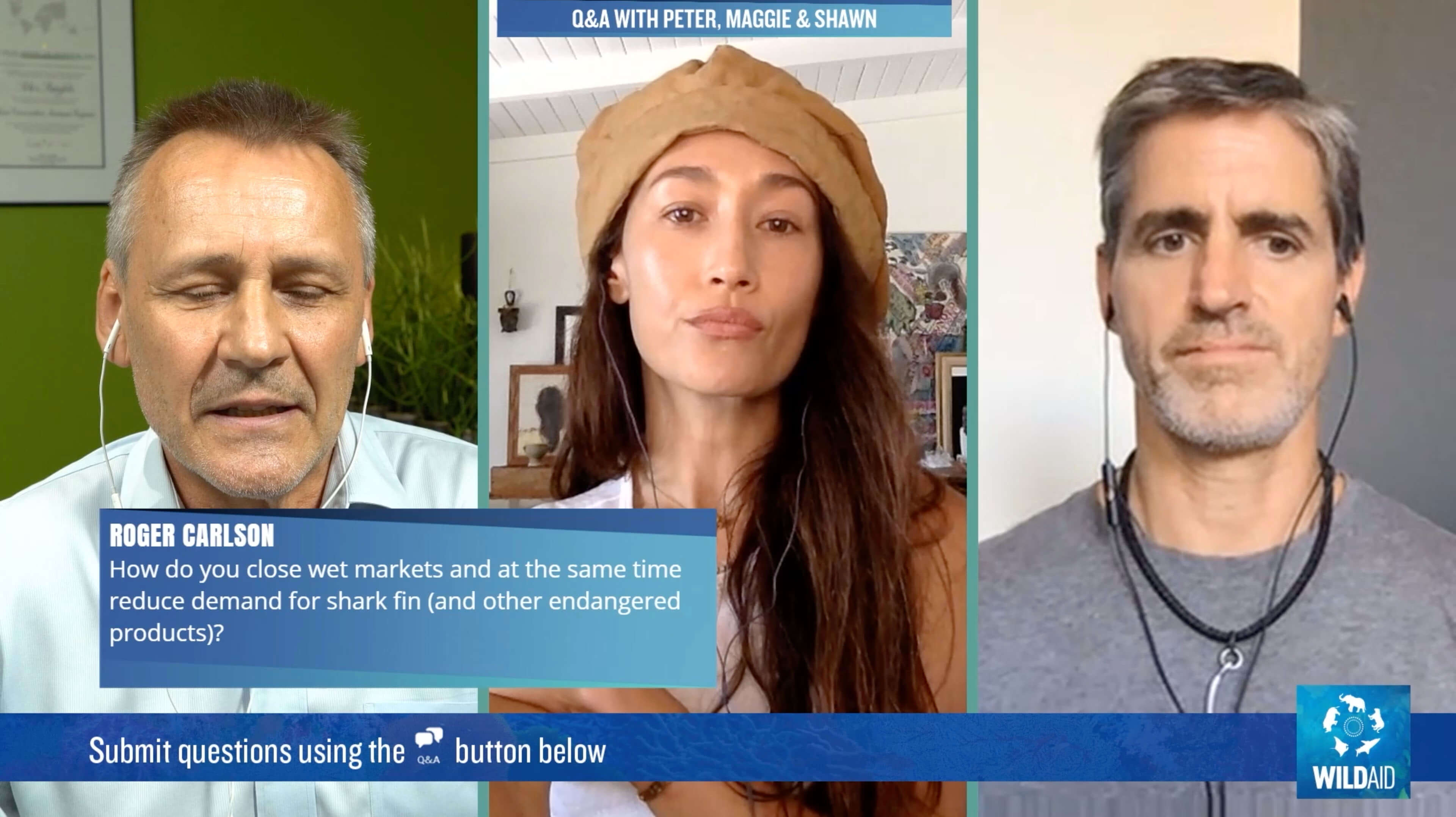 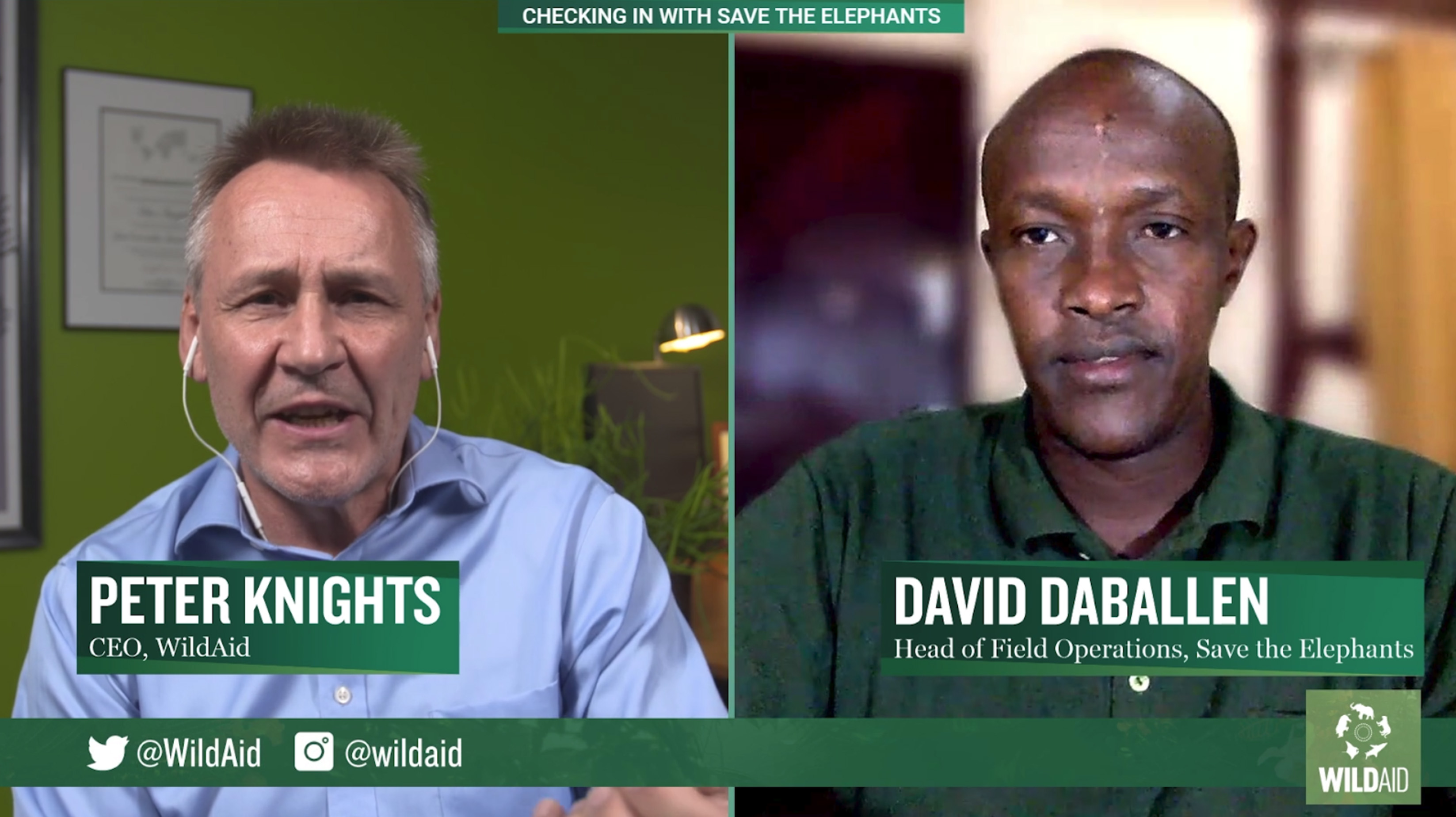 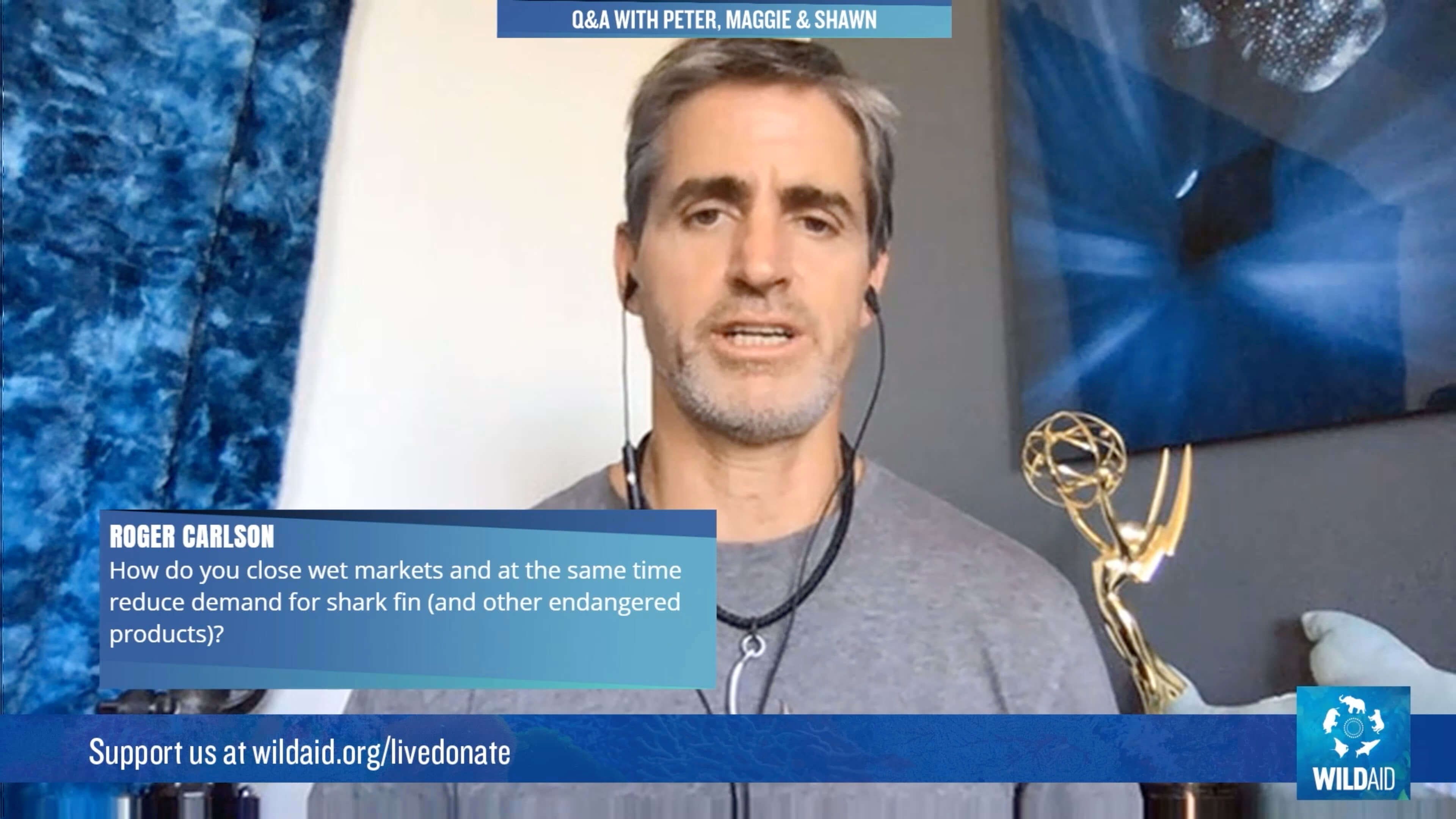