Waco is Live & Centex Sports: The Growth of a Local Media Outlet 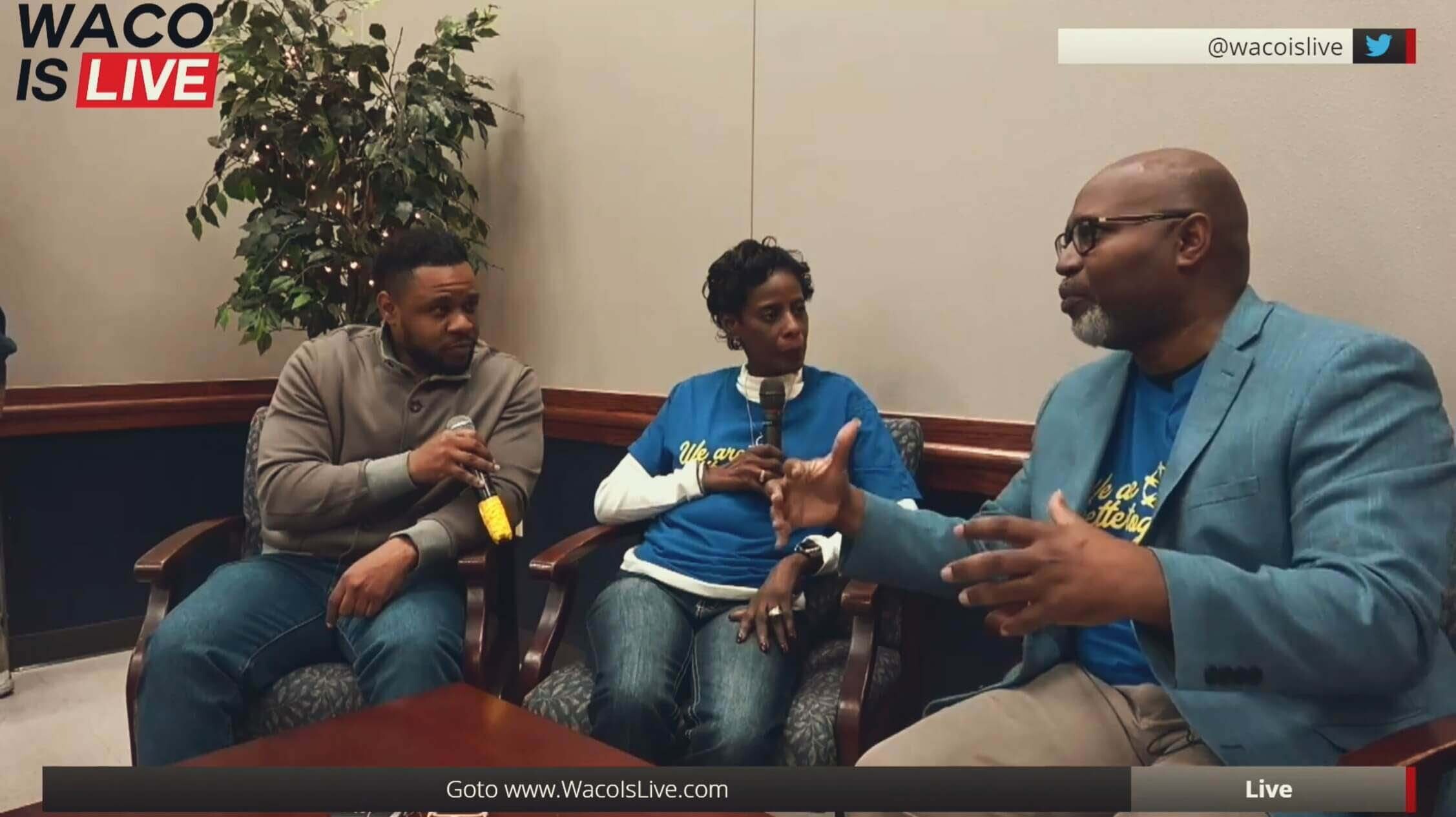 In the beginning, there was just a church and a vision.

When Roy Gillis began his "streaming adventure," he was simply using a pair of webcams and vMix to live stream his local church service. Over time, this transitioned into local journalism, sharing video stories from his community as part of the platform Waco is Live and its sports channel, Centex Sports Network.

As his streaming adventure broadened, so did his hopes for what it could become. Over the past three years, Waco is Live has steadily improved its production, upgrading its video and audio quality along the way.

Yet even with the improved quality, they still felt they needed to add something to their presentation to improve their messaging and really differentiate themselves from the crowd. And they had a clear image in their minds of what that looked like.

"For us the trend setters are media giants like ESPN," said Gillis. "Their creative graphics are absolutely amazing, constantly changing presentations while providing constant news (and) informational updates."

With that paragon in mind, Gillis knew the production qualities he was striving to reach with Waco is Live. All he needed was the right tool.

But for an independent community news service, achieving a similar result without similar funding created a formidable obstacle. While they were able to steadily improve their video and audio quality, the price point of a broadcast-quality graphics system remained a hindrance.

"This is something we have always wanted but it appeared that this type of technology was not available at a price point affordable for us," said Gillis.

As an alternative, they tried using some Adobe Suite products to serve as graphics, but found that workflow and platform didn't offer the level of flexibility they wanted for a live streaming environment. Gillis also tried using the built-in graphics package included in their encoding software, but noticed a "distinct difference between what we produced in terms of graphics and what the big boys produced."

Gillis discovered a web overlays platform that was budget-friendly and capable of creating the same graphics he saw on ESPN.

On paper, it seemed like a viable solution. Then they got their hands on the platform to see for themselves.

"After watching some of the videos and test driving the product from a live stream producer standpoint, we instantly knew this was a game changer," said Gillis.

The flexibility that was lacking with other products was gone. Instead, Singular swung the pendulum the other direction, allowing for some "very out of the box workflows," said Gillis.

In their sports live streams, while a producer controls the scoreboard using vMix, Gillis is able to control the live Singular overlays separately from a different location, thanks to Singular's cloud-based workflow. This remote operation not only took responsibility off the on-site producer's plate, it also allowed Gillis the ability to control overlays for multiple live stream events simultaneously.

With the added functionality and presentation quality provided by Singular, Gillis' vision has begun to come to fruition. Able to match the demand of sports viewers for ESPN-level content, he's seen Centex Sports Network grow from live streaming little league baseball to now hosting streams of high school and junior college athletics. Gillis credits Singular with helping bridge the gap in quality between Waco is Live and the broadcast giants he sought to emulate.

"Singular's graphics are second to none, in our opinion, and have leveled the playing field somewhat."

While ESPN still has the bigger budget, Waco is Live and Centex Sports Network finally felt they could deliver the broadcast presentation that they had envisioned from the start. But Gillis isn't done dreaming.

"I really feel like we are only scratching the surface at this point and hope to grow with Singular.live." 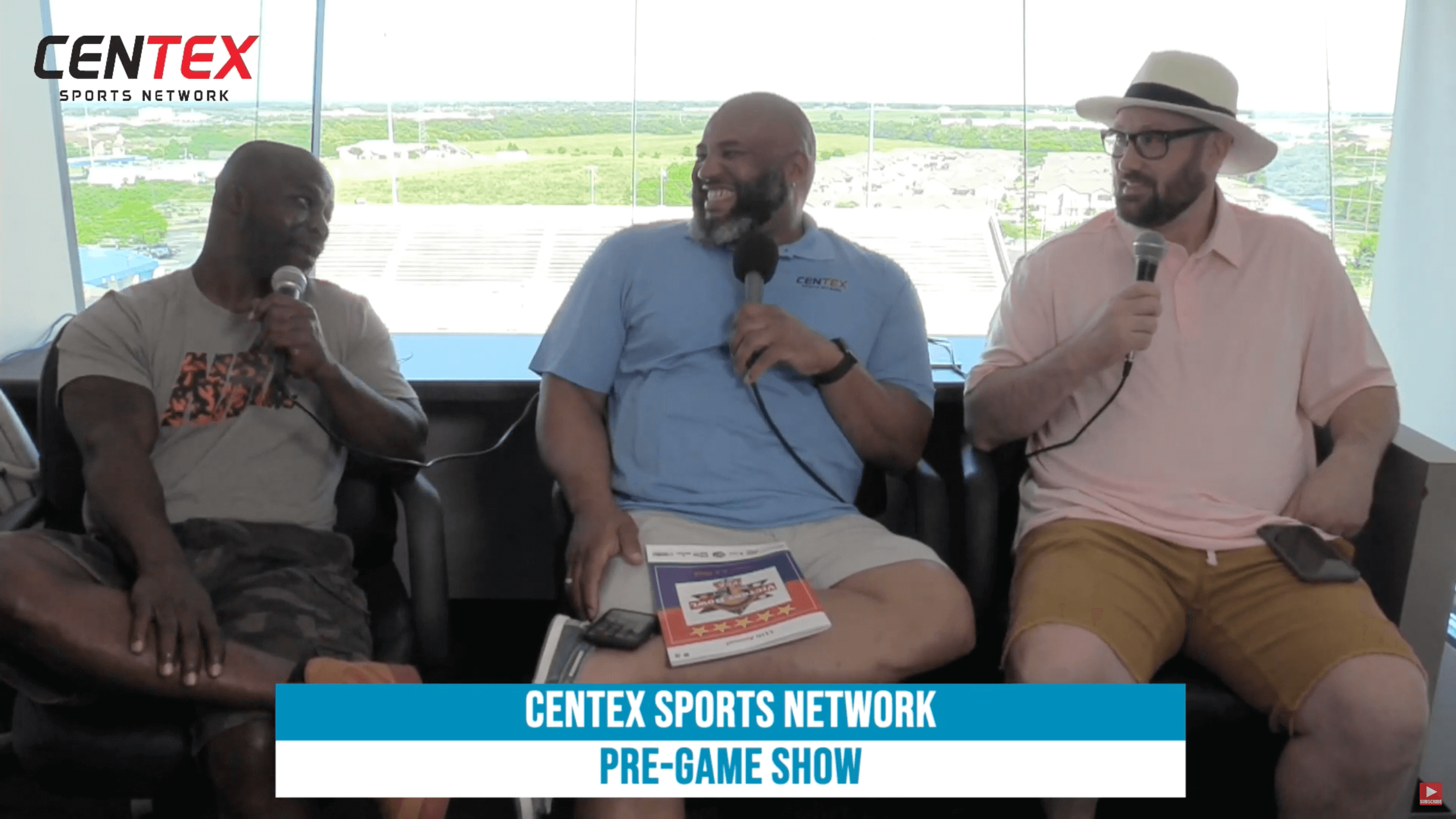 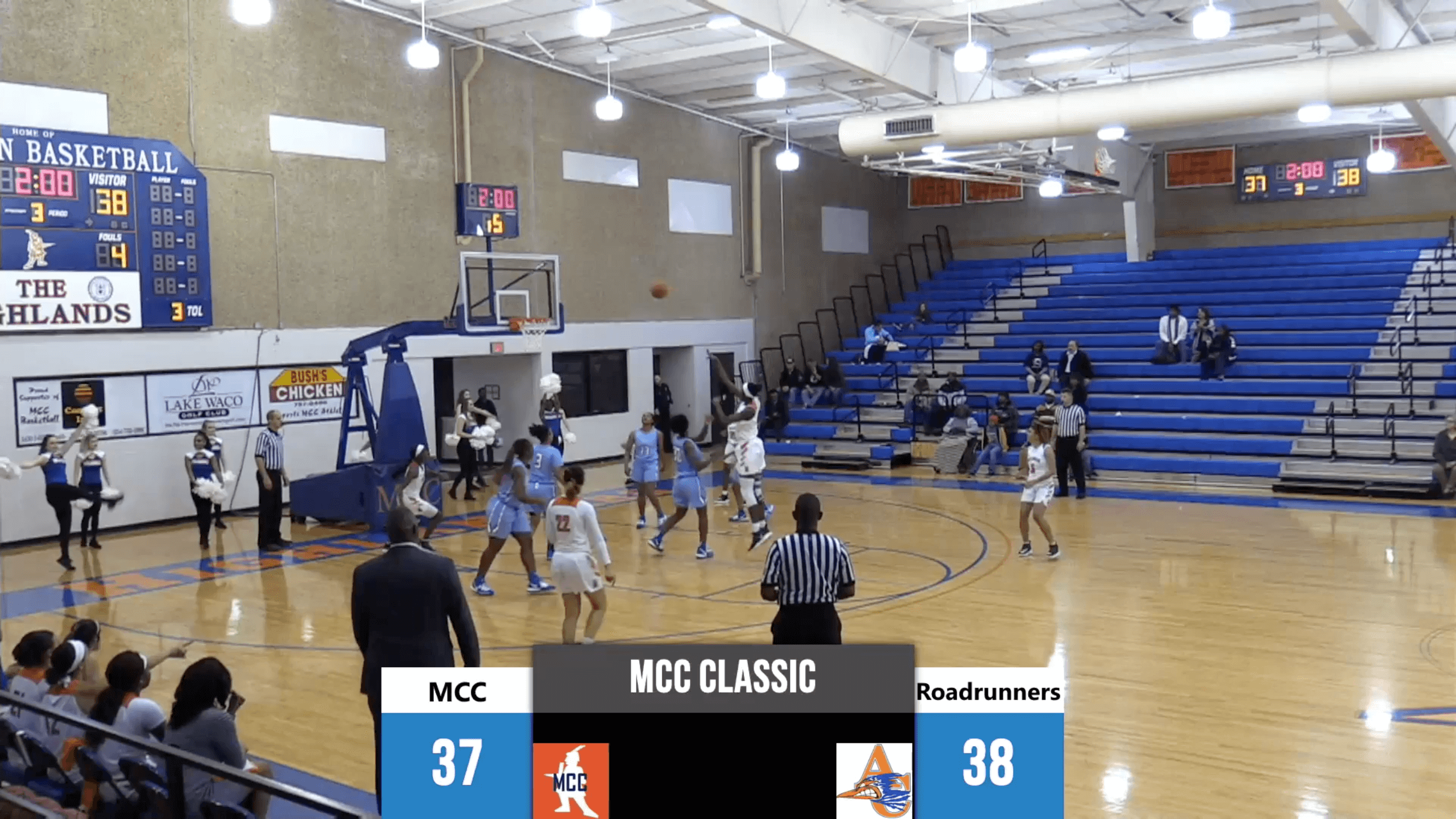