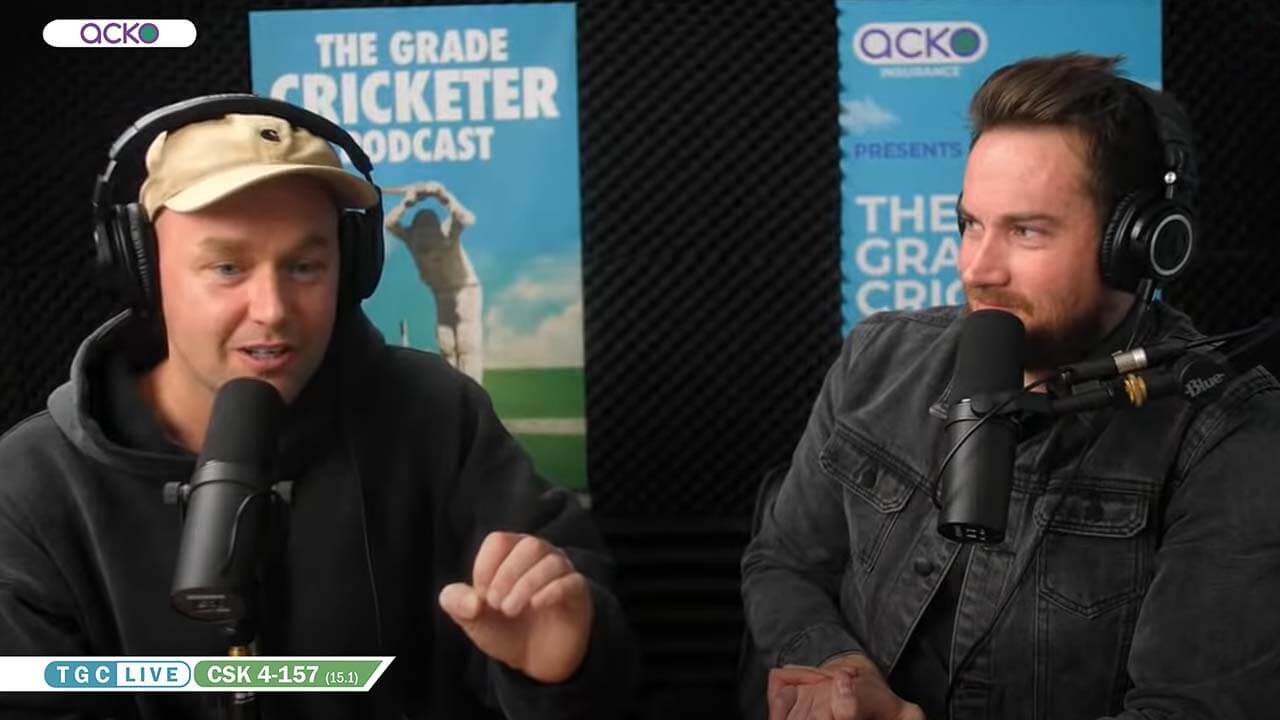 TGC required a new design, graphics system and data - all of which they had not had previous access to. Using Singular Control Studio and OBS, IVYKING were able to  utilize a game’s live API with the graphics they had designed and custom built. This was all accessed in the TGC studios in Melbourne, the other side of the world to where the  game itself had originated - the UAE. The graphics were then effortlessly controlled on-air - a capability that was a welcome surprise for the TGC operators. TGC used this technology to implement a ‘Gogglebox’ broadcast style on their YouTube channel for future games - allowing the viewer to watch TGC discuss both the live match and the world of cricket while being kept up to date with real-time scores. This increase in content and innovative broadcast style meant the first stream incorporating Singular overlays had 50,000 viewers, increasing to over 100,000 within the first month.

Having just 2 weeks to get the project from concept to live production, Brent Turner, Director of IVYKING praised Singular’s ease of use for making the task possible. Brent also received ‘direct and personal assistance that was fast and open to issues’, which he says contributes to developing ‘a product that is the future’. Both clients were impressed with how efficiently the data and graphics integrated compared to other design software, allowing their vision of streaming cricket games with live data integration from opposite sides of the world to become a reality. 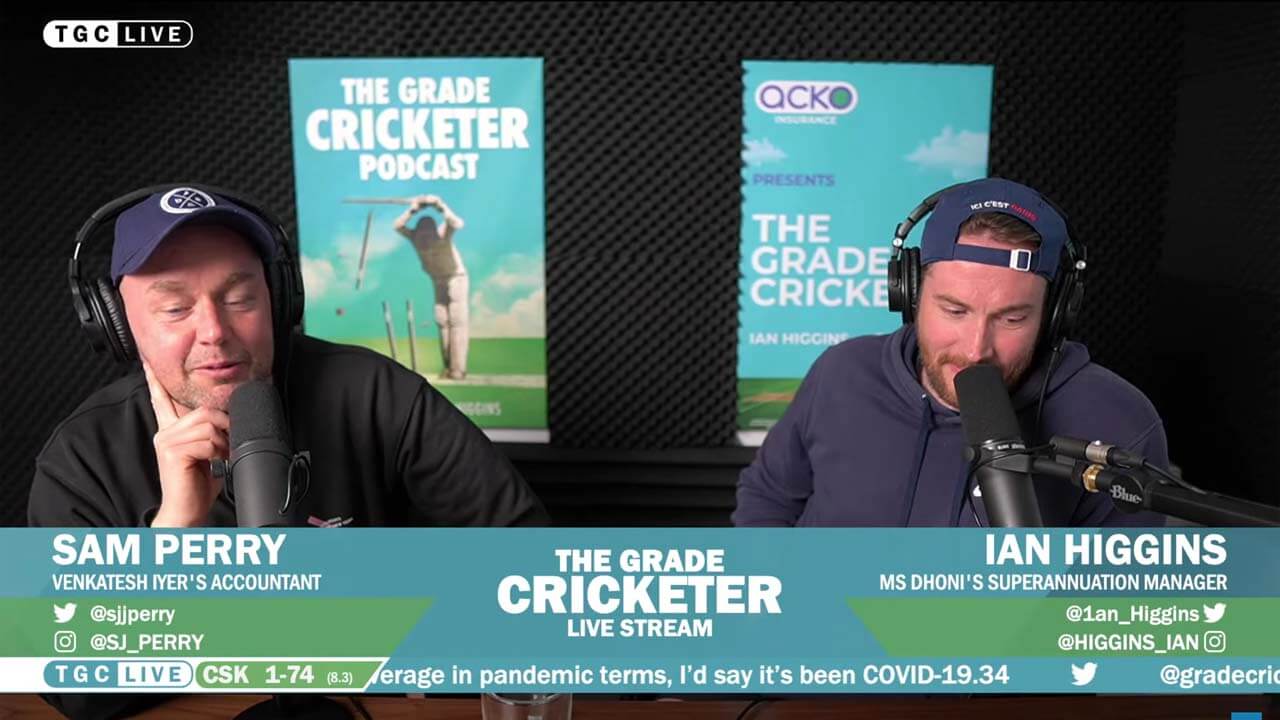 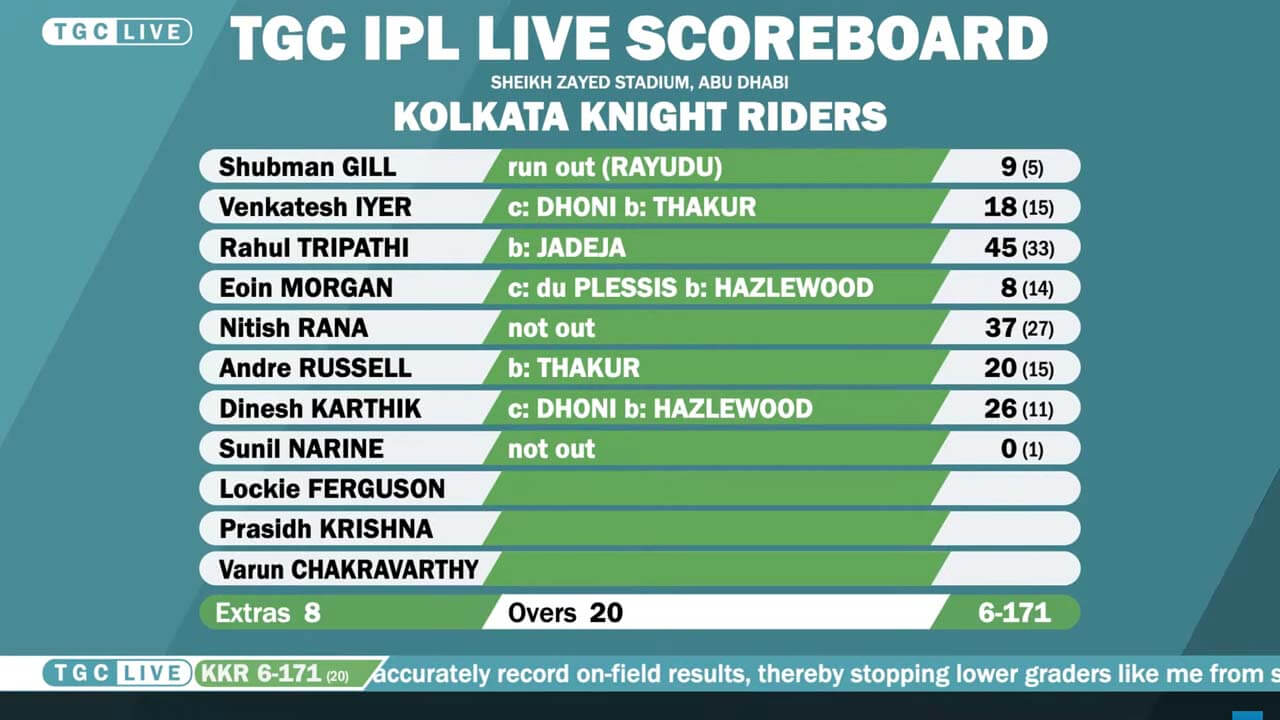 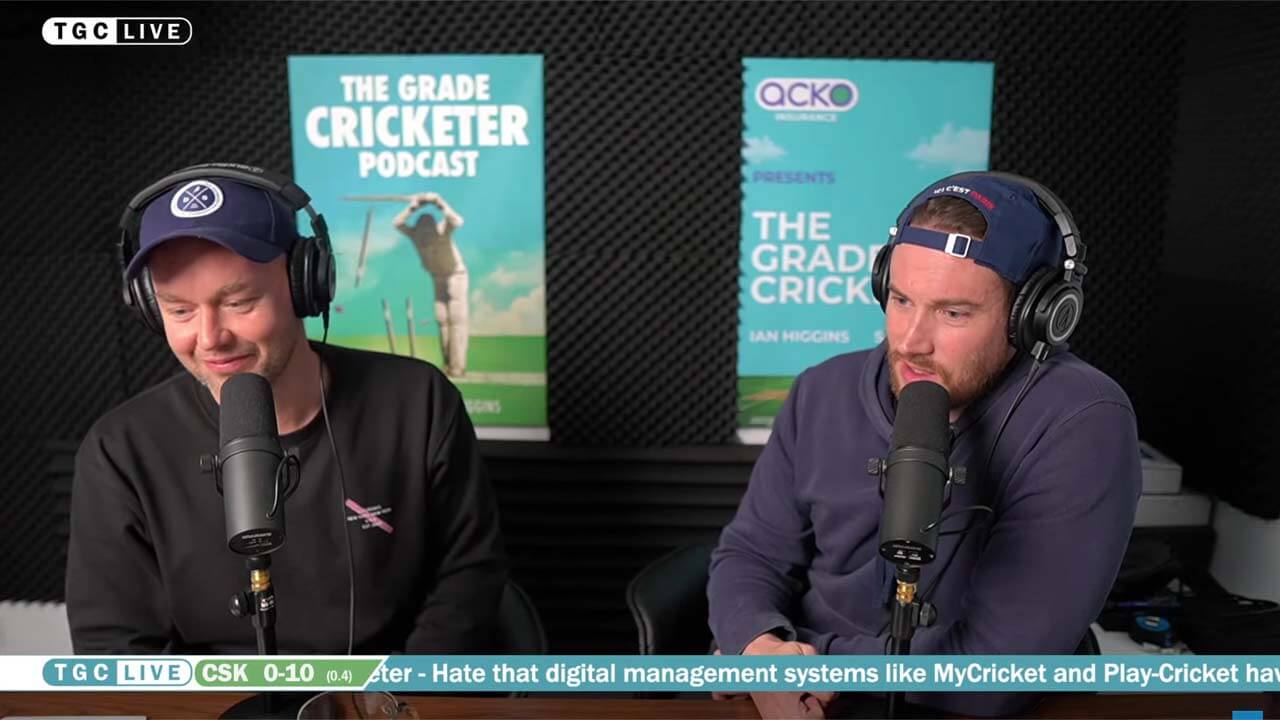