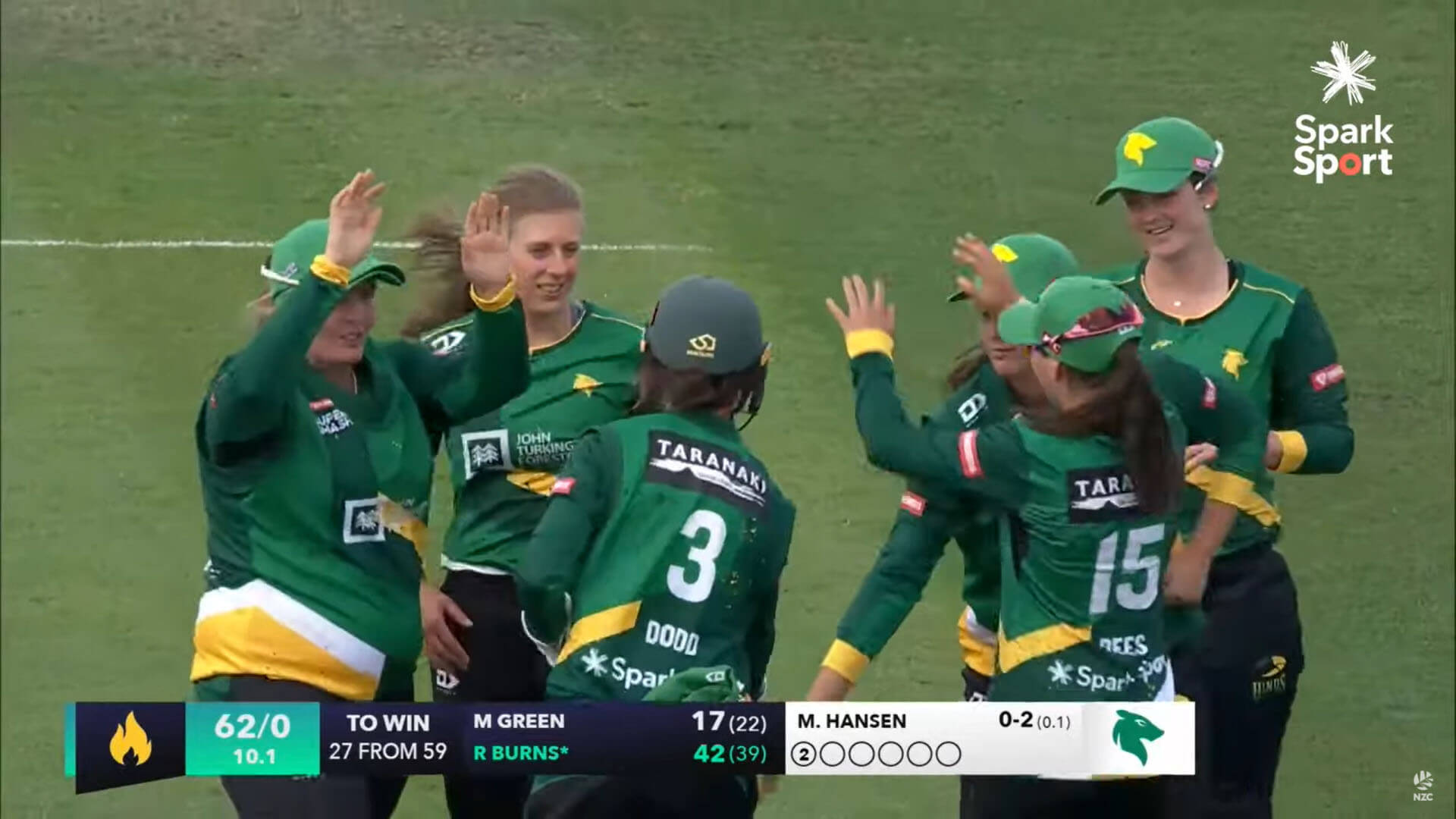 New Zealand’s Super Smash cricket league’s T20 tournament broke new ground with a notable world record performance and innovative production. The event, which ran for 7 weeks from December 24 2020 until February 13 2021, saw Sophie Devine hit the fastest century in women’s T20 history. The production of the tournament which brought this excitement to fans, also featured a beautiful custom overlay built in Singular with an innovative behind the scenes workflow designed for simplicity and global collaboration.

As the masterminds behind the production, certified service providers Chapter 3 Graphics were tasked with creating a graphics package for the live matches as well as the pre and post game presentations. The matches featured a live scorebug, match graphics, league tables and more. But behind the curtain, just as much magic happened.

Although the event was hosted in New Zealand, the collaboration between Chapter 3 in the UK and the production team on the ground was made easy. Singular’s web-based nature made last minute changes and additions to the fully customized overlays from between physically separated production teams a quick and efficient process. Will Butcher from Chapter 3 noted that this level of speed and collaboration was key to any production, but particularly ones like the T20 tournament that require changes live, on-air.

Beyond a workflow set up for instant and global collaboration, Chapter 3 also leveraged Singular’s API to build an intuitive and responsive web app that was used on several devices ranging from tablets to phones and desktops. The innovative app was conceived to reduce the roles of scoring and operating (usually requiring two or more people) down to a single operator. In addition to the pioneering functionality available in Singular and its instant scalability, the low cost was a significant and attractive benefit.  And on the data side? Chapter 3 found that the ease of integrating information from databases was another key reason for choosing Singular for this Super Smash project.

Speaking about their experience with Singular throughout the process, Will said "Singular continues to impress and we are repeatedly discovering new features. We’re regularly surprised at the capabilities of the platform". Chapter 3 is already on to their next projects, continuing to deliver beautiful bespoke overlays. Beyond polished looking broadcasts of world record breaking events, they are offering customers around the world intuitive and simplified production experiences that many would consider record breaking in their own right. 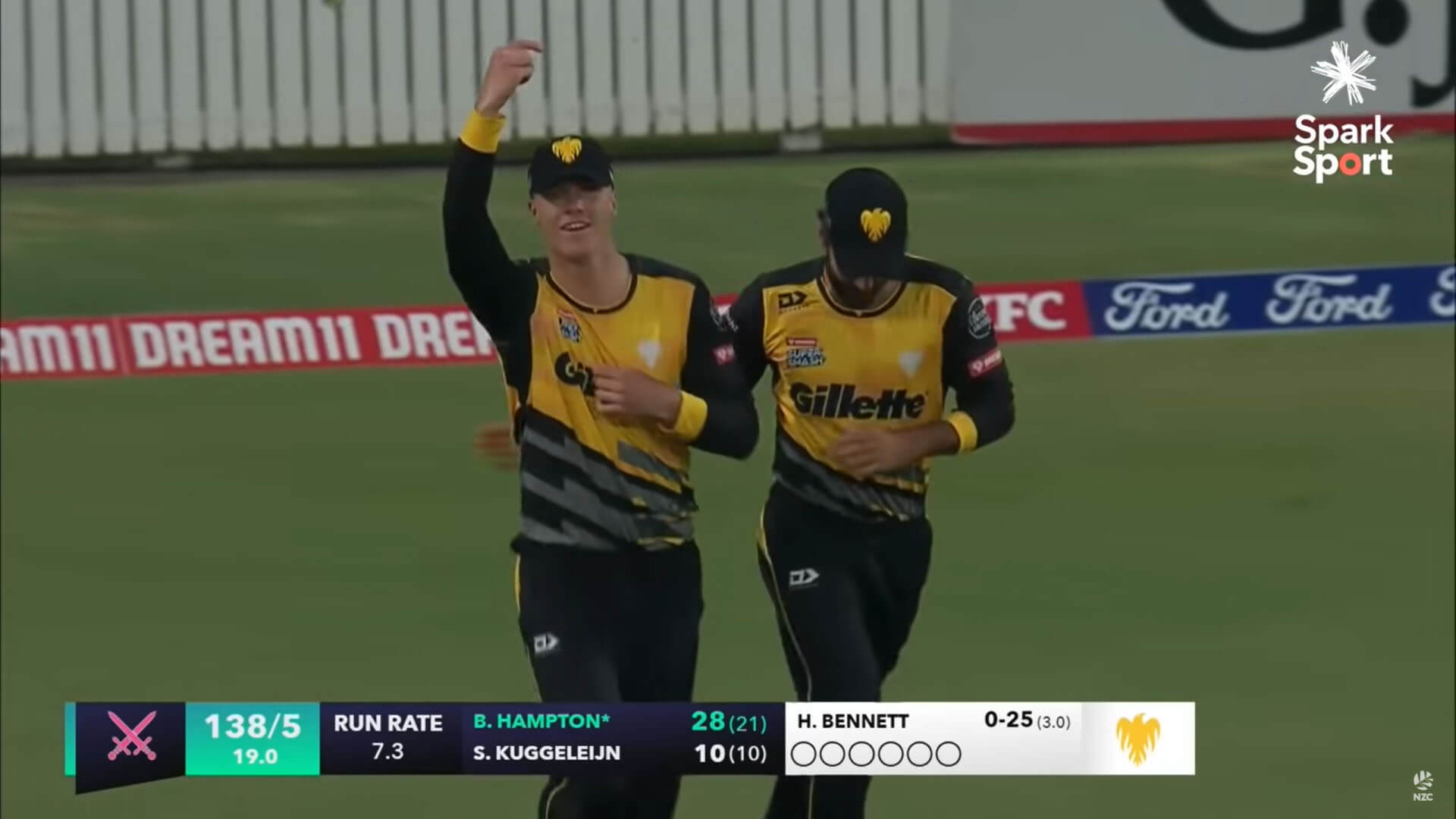 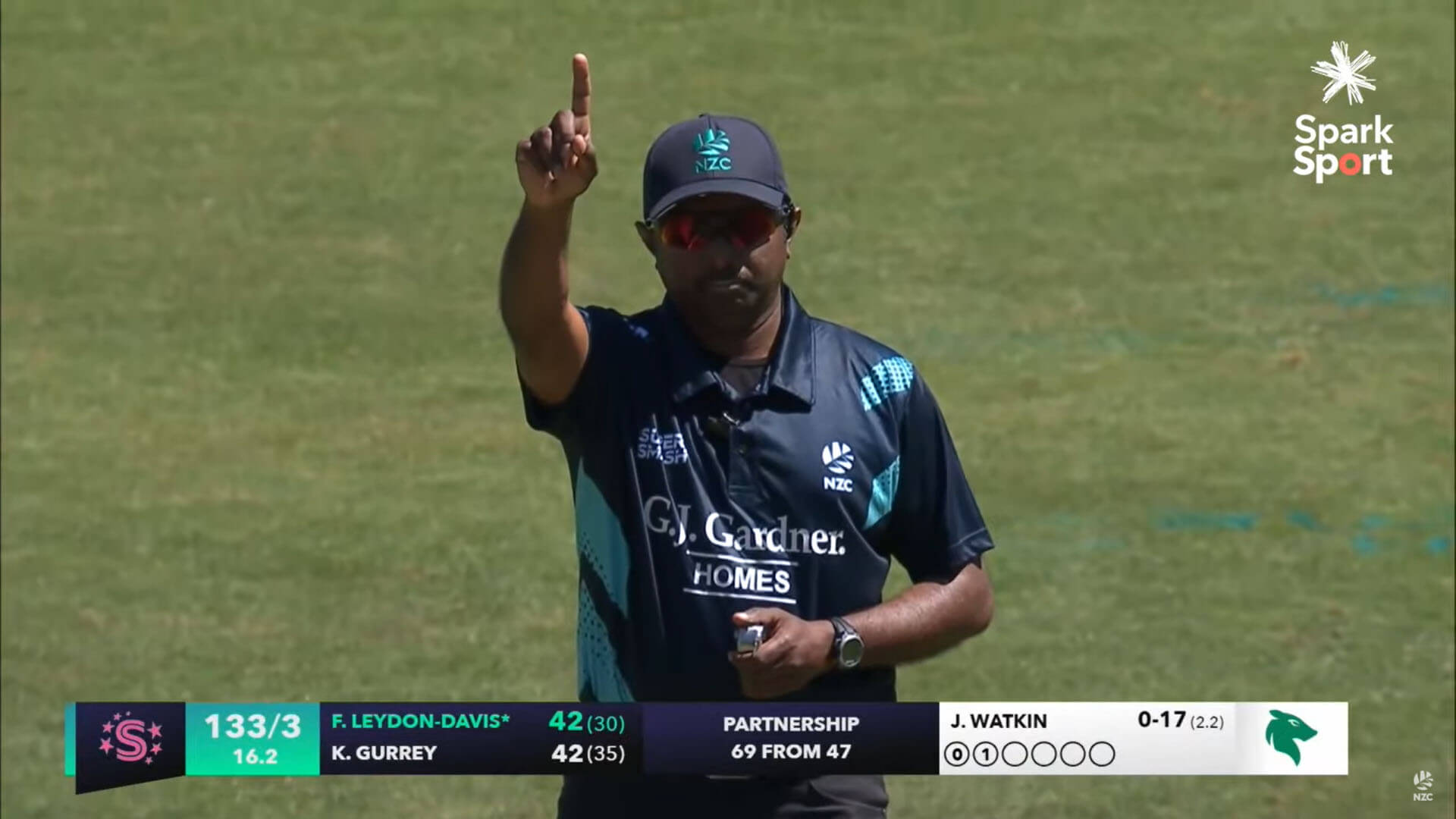