With over 150,000 competitors worldwide, the up-and-coming sport of speed cubing has embraced the use of Singular to revolutionize their live stream graphics. On the 20th August 2022, the CubingUSA Great Lakes Championship was broadcast live to over 20,000 people around the world, enabling them to watch the events unfold instantaneously.

With the championship spanning over 3 days, making the competition as spectator friendly as possible was a top priority for Matthew Mayernik and his father, who have a background in broadcasting. Each competitor had five solves of the Rubik’s cube, and by simultaneously operating OBS, Google Sheets and Singular, the range in which their possible average could be, was displayed by the time they had got to their last solve. This immediacy was further highlighted as real-time data integration allowed the results to be shared with viewers before the competitors had even found out themselves.

CubingUSA created many scenes through adaptive compositions, and with only a two-man team they were able to create professional looking full screen graphics, never before seen on a Rubik’s cube competition live stream. Singulars web-based platform gave the duo the opportunity to collaborate on the project, interchangeably sharing compositions, allowing them to produce a high-quality production, without the expense of specialized equipment.

By simply creating data nodes from The World Cube Association (WCA) website and their Google Sheet, they were able to provide up to date figures using Singular as a browser source, whilst easily implementing it with OBS. Both users were impressed with the ‘straight forwardness of the software and the professional looks of it’; demonstrating how smaller sports such as speed cubing can showcase their innovativeness and provide high quality live graphics to make their streams as spectator friendly as possible.

Mayernik expressed that Singular “empowers smaller broadcasting organizations to have a professional quality product similar to ones used at larger levels. In a lot of the pre-made apps I noticed a lot of smaller sports, like badminton and ping pong, and saw Singular as an opportunity to make my own graphics for my project showcasing the small sport of speedcubing” 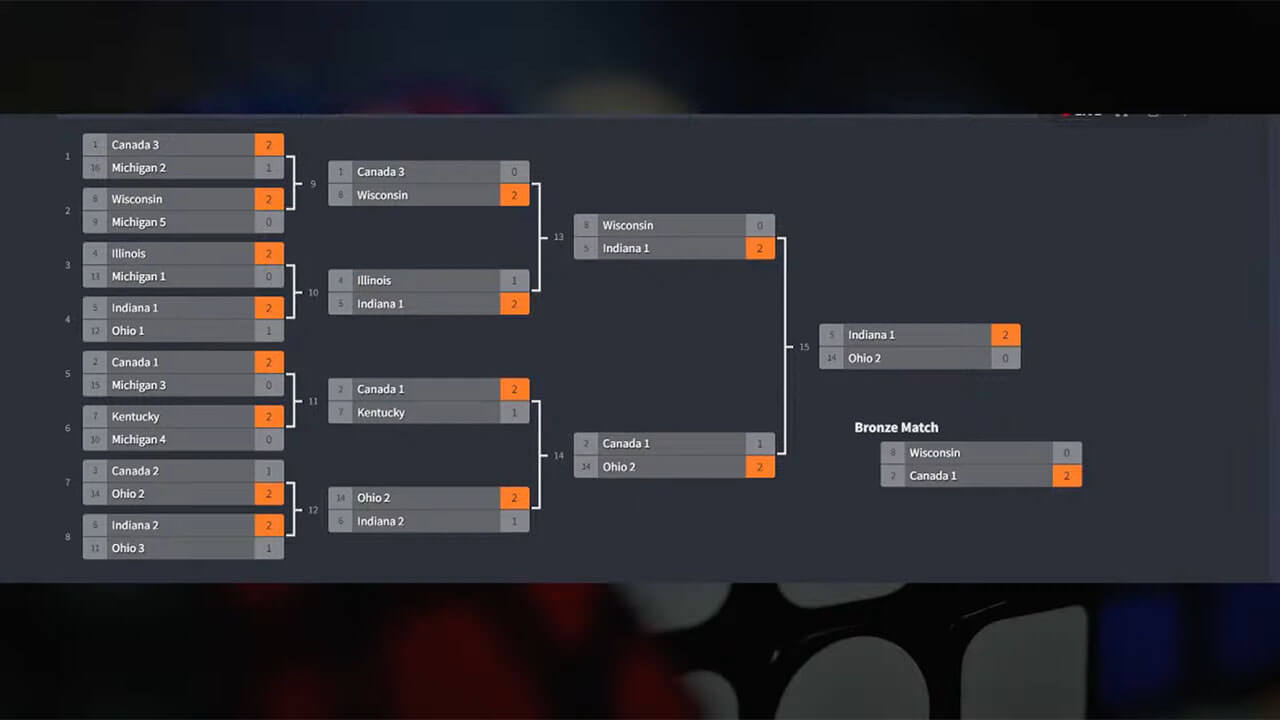 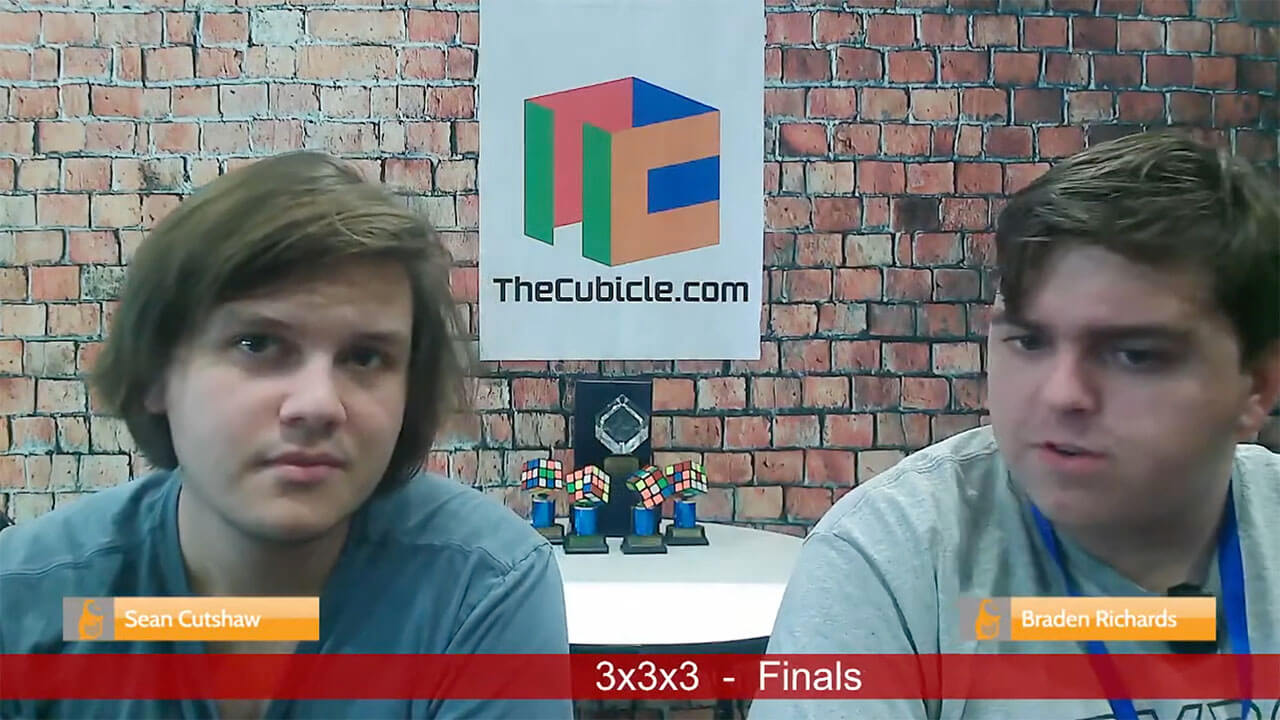