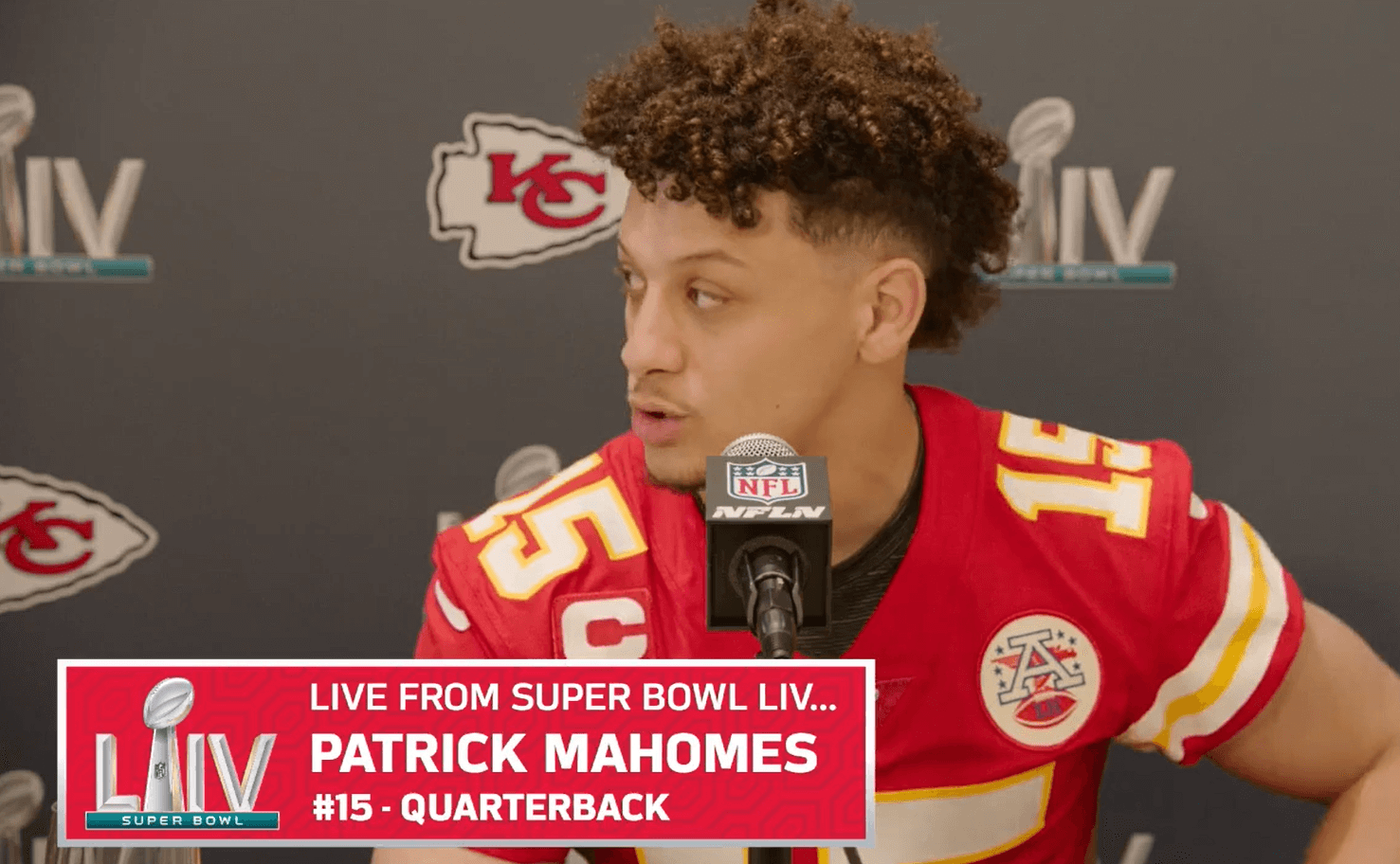 In the lead up to the Super Bowl, the Kansas City Chiefs utilized Singular Intelligent Overlays to enhance the production quality of their coverage of press conferences.

As head coach Andy Reid and several star players took the podium to answer questions, the Chiefs used Singular overlays to play a variety of lower thirds that added context.

With the video jumping between many different interviewees, the Singular overlays played a crucial role in keeping the viewer informed about who was speaking and what their role on the team is.

The neatly-designed style of the Singular overlays lent an extra sense of professionalism to the video, providing championship-quality production to the NFL champions' content. 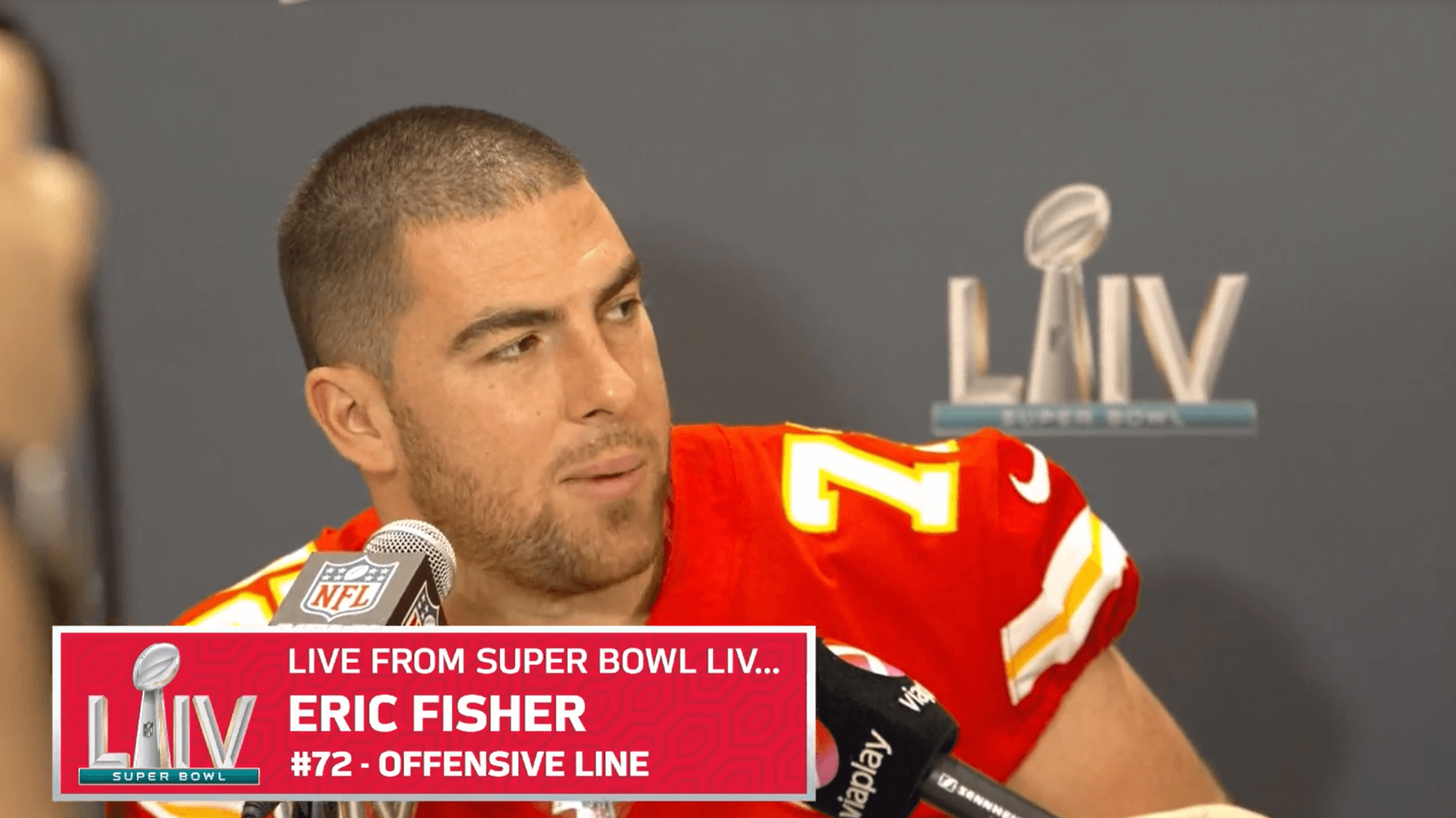 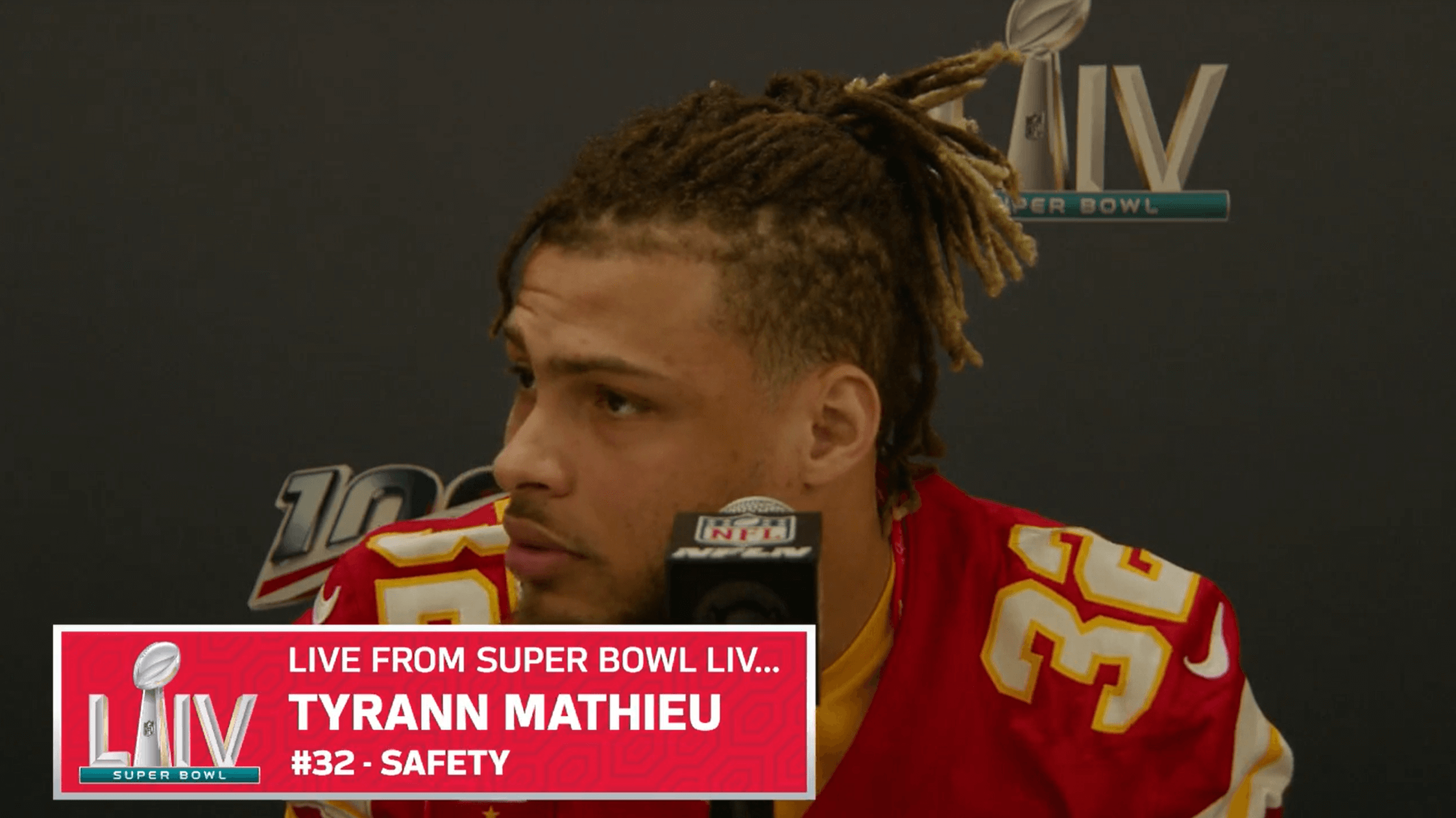 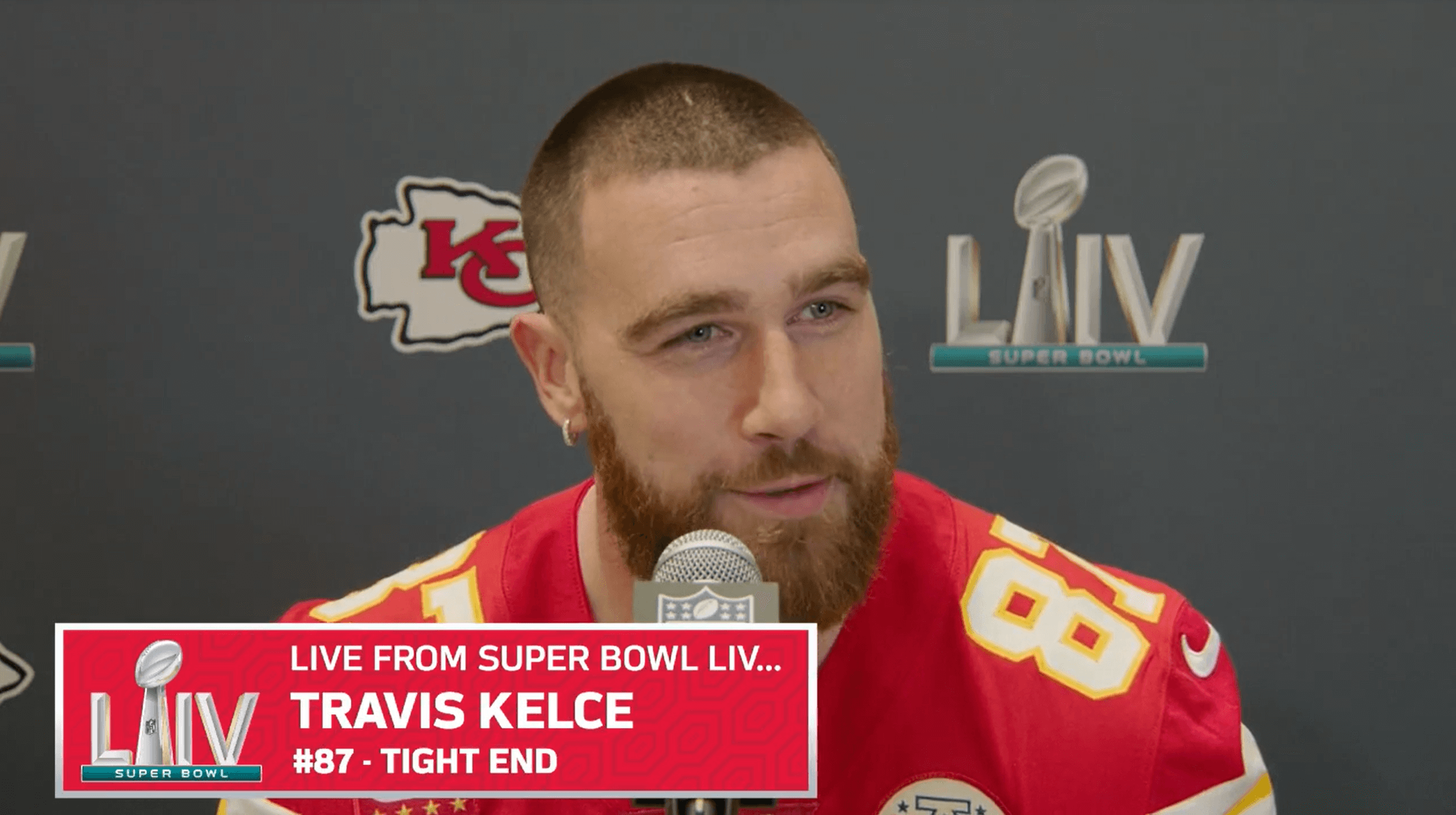