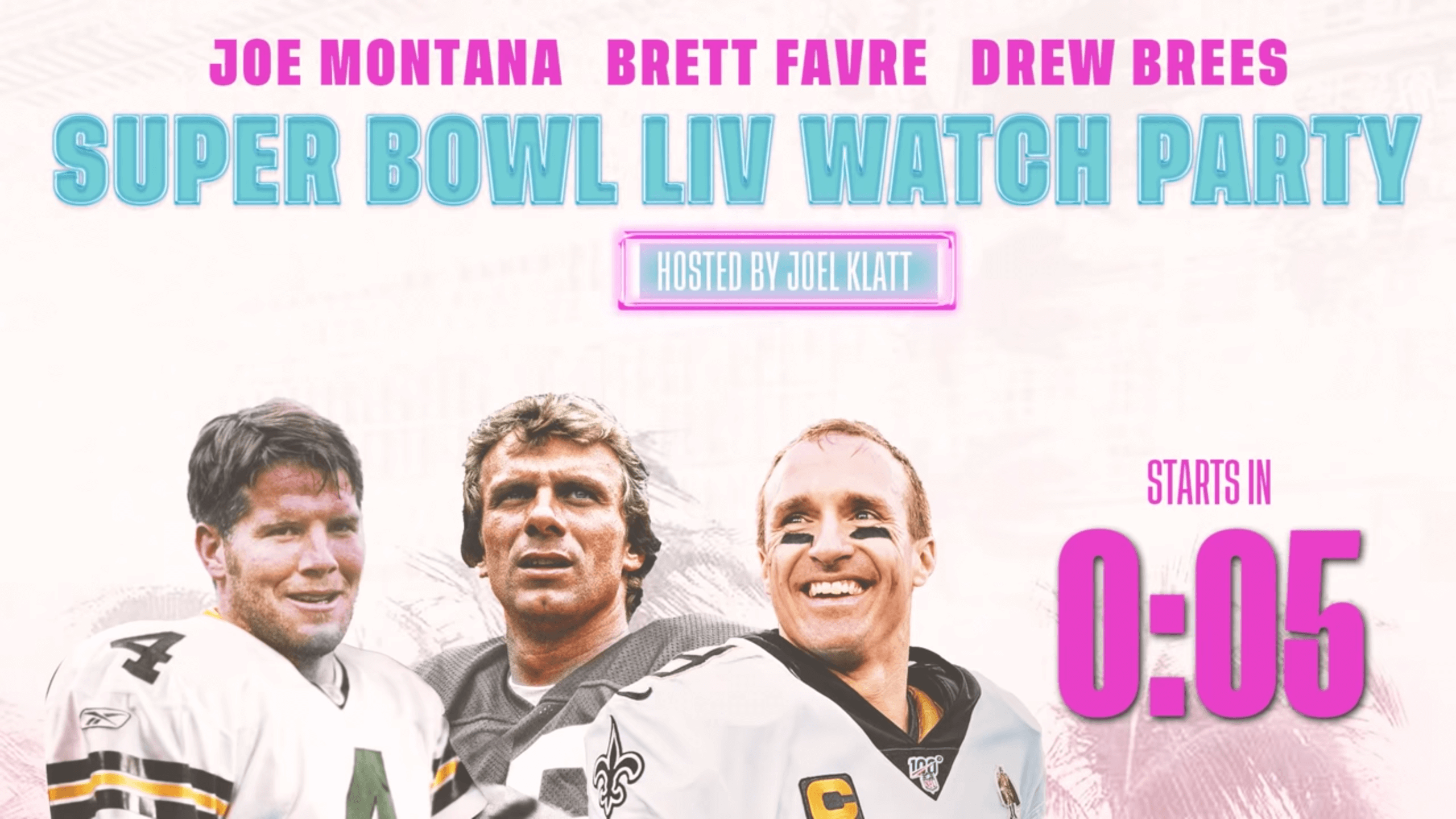 Reality Check Systems - a certified Singular service provider - built the overlay package, which included a variety of lower thirds, slabs, a countdown clock, and a scorebug. 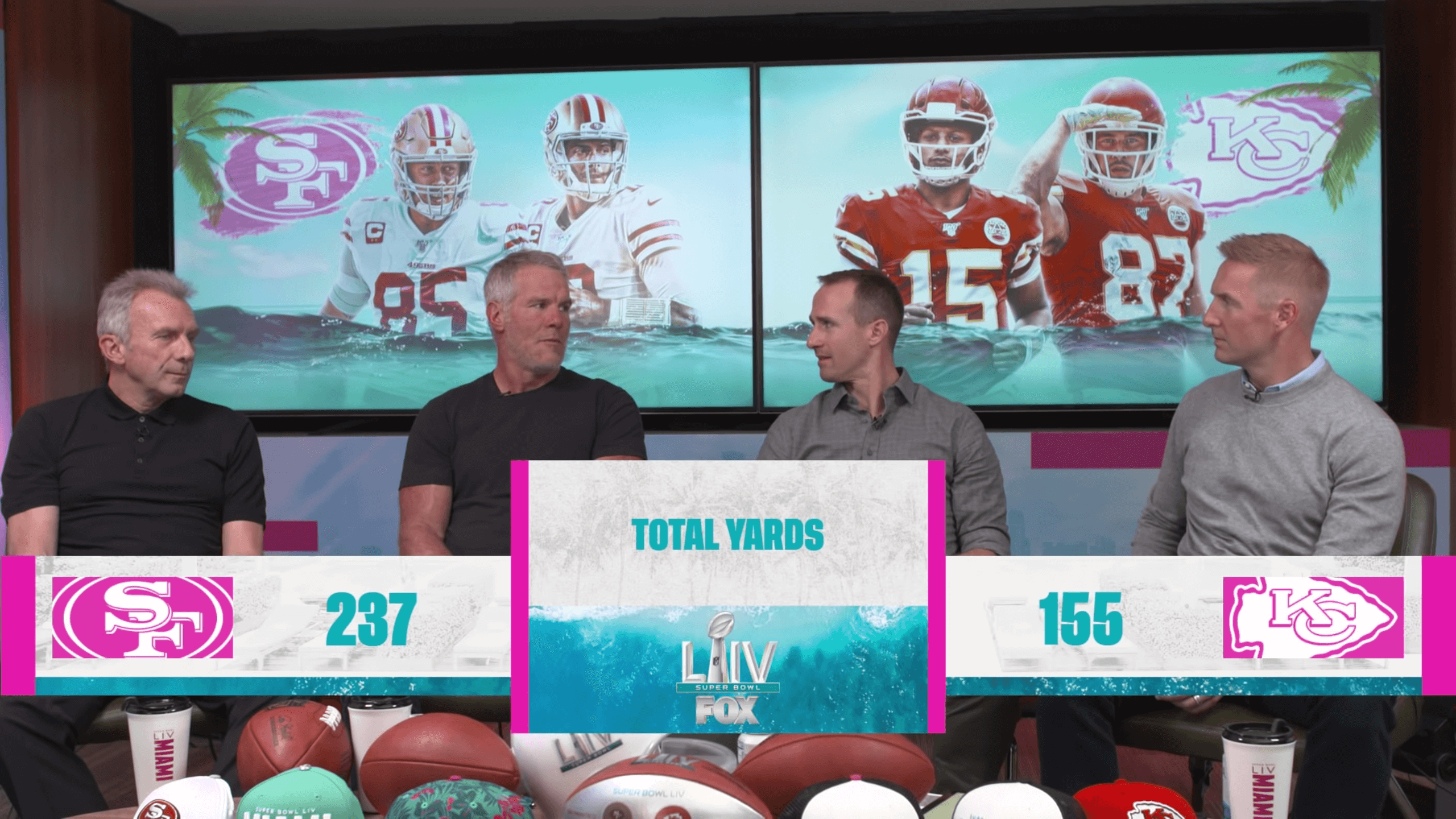 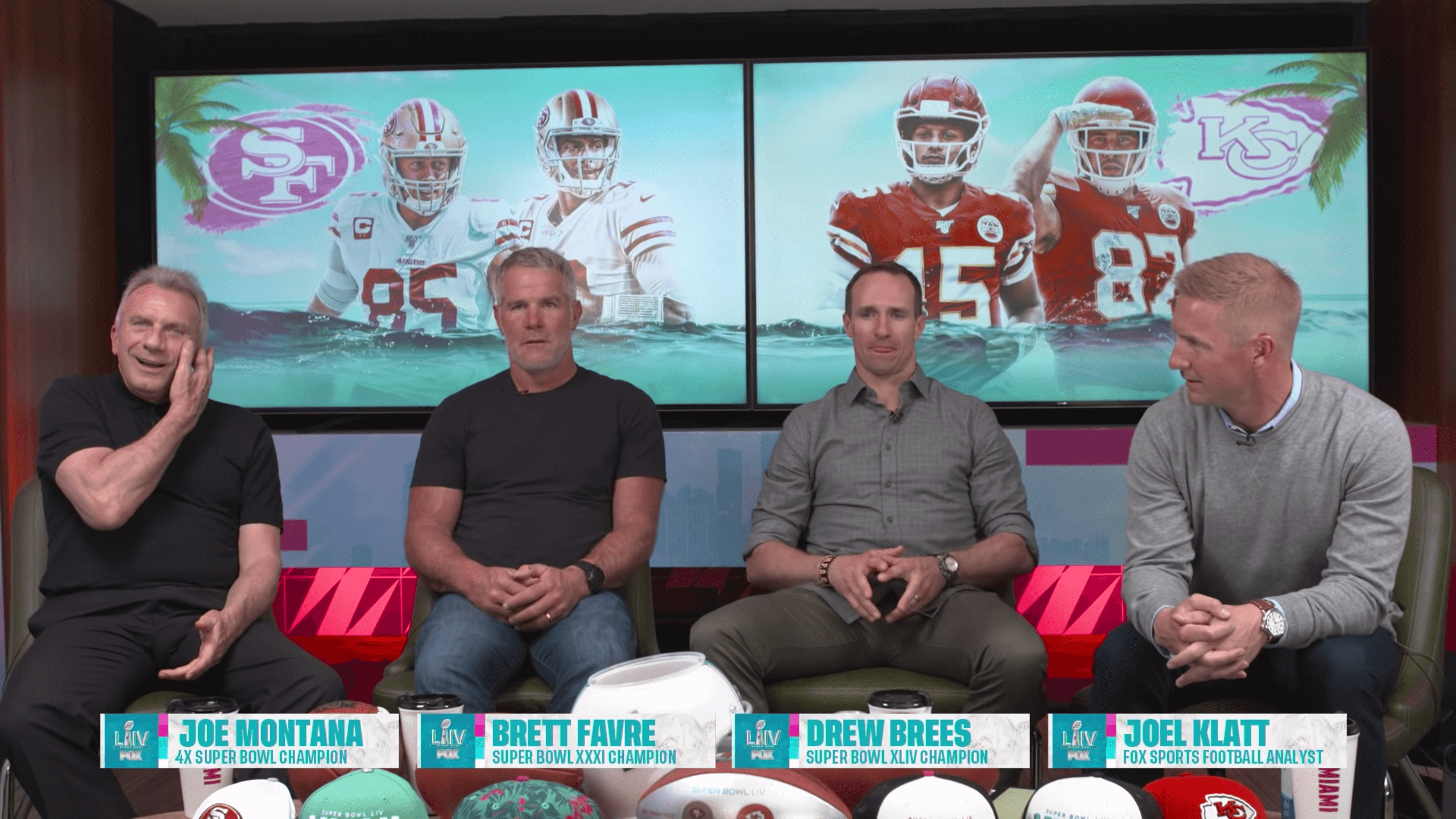 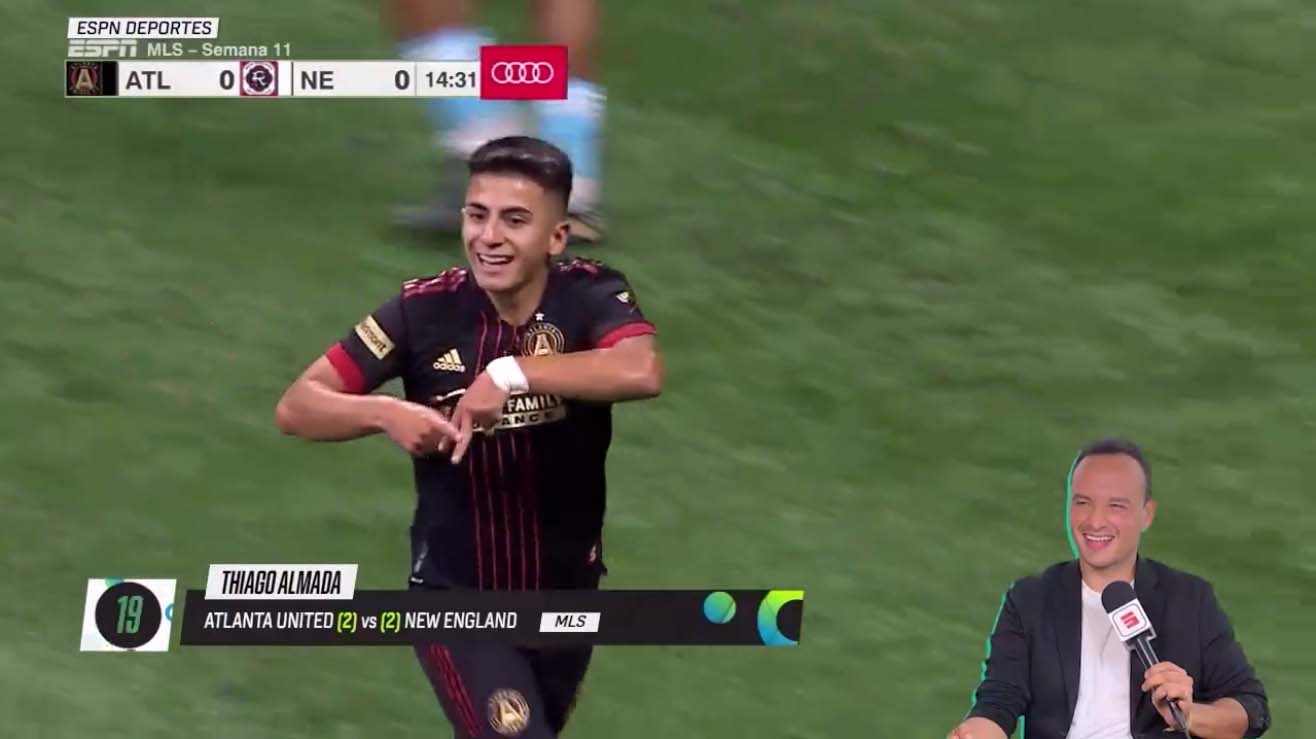