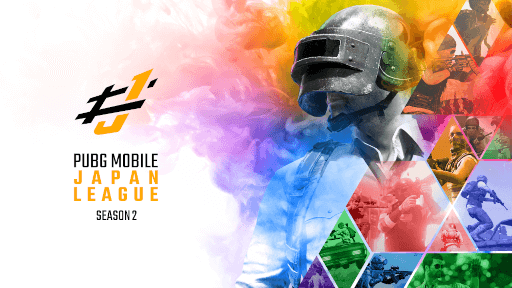 The PUBG Mobile Japan League, an X-Moment league, is a professional esports league in Japan which hosts competition of the PUBG Mobile game. The teams in X-Moment’s leagues compete for the largest prize money as well as qualification for world esports championships.

For the fast-paced, live coverage of the most recent PMJL event, Japan-based certified Singular Service Provider Digidelic Inc developed a real-time system that displays a headshot of the current observed player at the bottom of the screen using Singular.live.

Digidelic worked with the PUBG Mobile game API by acquiring and linking the information on which player’s gameplay is currently being switched and displayed. There were 6 observer PCs during the production and each of them managed 6 to 8 player’s gameplays which were then aggregated using OBS on a master PC. The relevant player’s headshot was then overlaid in real time using Singular in OBS.

The battle among the 16 best teams in the country means 64 total players so switching between any of these at any given time can be intense. Therefore for the fans watching the battles, it is crucial that they can know immediately and easily which player’s viewpoint they are watching.  This is made possible through the use of the headshots. By immediately showing the audience which player’s viewpoint they are watching, the viewers can concentrate on the unfolding drama rather than working out who they are watching which also increases their emotional involvement and engagement.

This workflow and mechanism has increased the enthusiasm of fans watching the gameplay. Often it can be hard, even for the most ardent fans, to keep up with the action and switching camera feeds during intense battles, especially in fast paced games like PUBG Mobile. Using a system like this makes it much easier for everyone to follow along and enjoy the coverage. According to the team at Digidelic, Singular has made a significant contribution, further enhancing the league’s live coverage. Digidelic's success on this project endorses their commitment to communicate any information in an easy-to-understand manner using real-time graphics.