In 2017 Geneva City Schools IT Director, Ricky Nickolson, along with a group of GHS students conceived the Panther Sports Network (PSN). PSN is a student run broadcast program designed to provide live coverage of Geneva High School athletic, academic and community events on the NFHS Network after deciding they wanted to share their passion in broadcast production whilst giving parents and fans an opportunity to watch their children play the sports they love.

Starting off as a relatively small program, with only a handful of students, PSN has prospered, now recognized as one of only three elite school broadcasting programs in the state of Alabama on the NFHS Network. On December 20th 2022, using both Singular composer and studio, the PSN crew were able to incorporate overlays into their basketball production for the first time this season, increasing the value of their broadcasts and ultimately providing high-quality graphic overlays for Geneva High School sports broadcasts. In comparison to alternative graphics packages PSN had used, Singular allowed the crew to build their own graphics which ‘not only look much better but are much easier to customize and incorporate into broadcasts’.

Max Crews, producer of PSN, stated that the broadcast program has taught him ‘exactly what goes into a live broadcast, and the surprising amount of hard work and planning that is necessary to output the best quality broadcast each and every day’. Therefore speeding up their workflow while maintaining a high standard was a fundamental aspect of providing high-quality production to their audience.

While many schools across the United States are using limited and basic automated workflows, PSN has continued to expand their manual broadcasts with a full production and set up crew, giving students the opportunity to advance their skills in media production. This has allowed many participating students to go on and pursue careers with major media outlets after PSN facilitated their ambitions by allowing them to get fundamental skills in this field.

About the PSN Production Crew

On a regular broadcast the PSN crew consists of a graphics operator, producer, 2-3 camera operators, and a commentary team.

The Panther Sports Network has encouraged students to pursue their interests in broadcast production, ultimately training the next generation of content creators through the use of Singular and other innovative software. Their professionalism has been made evident throughout and the combined efforts of the crew has enhanced viewer experience. You can watch or read more about Geneva High Schools live events here. 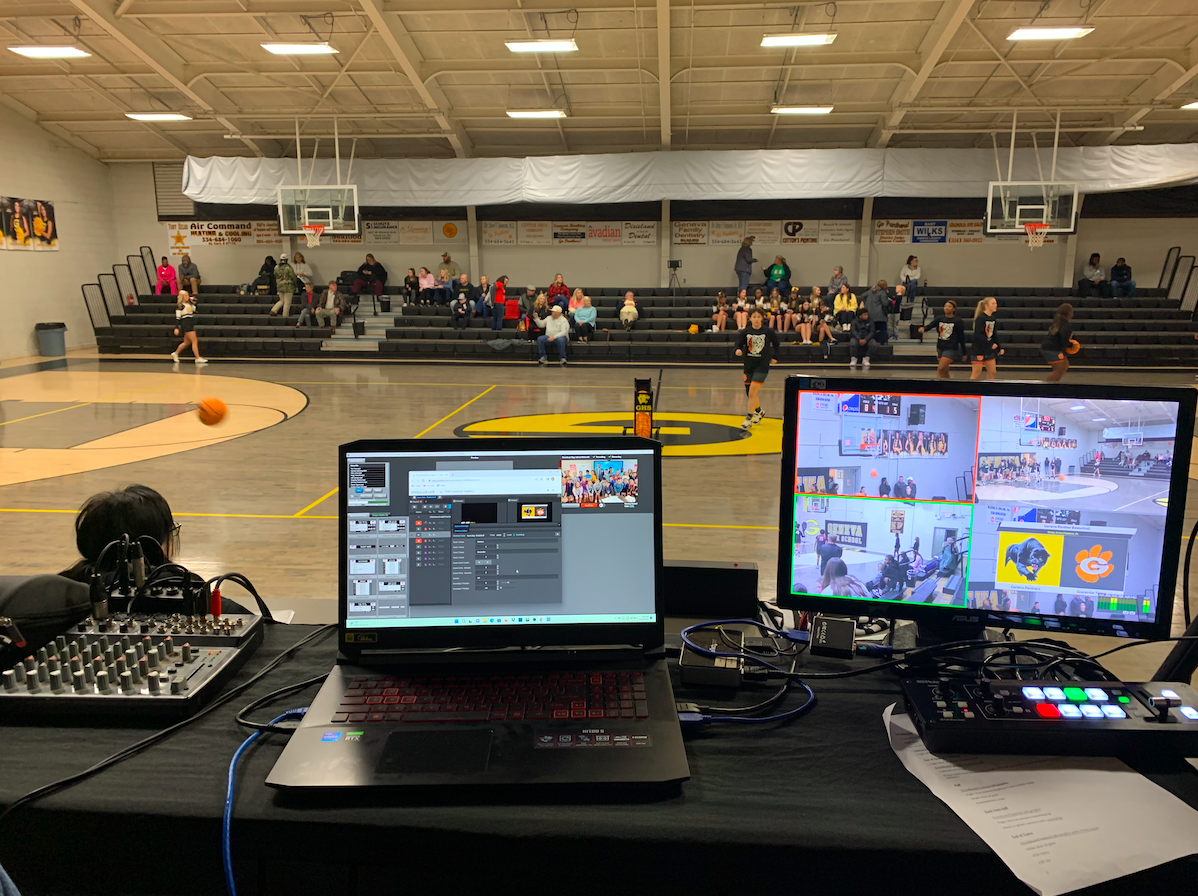 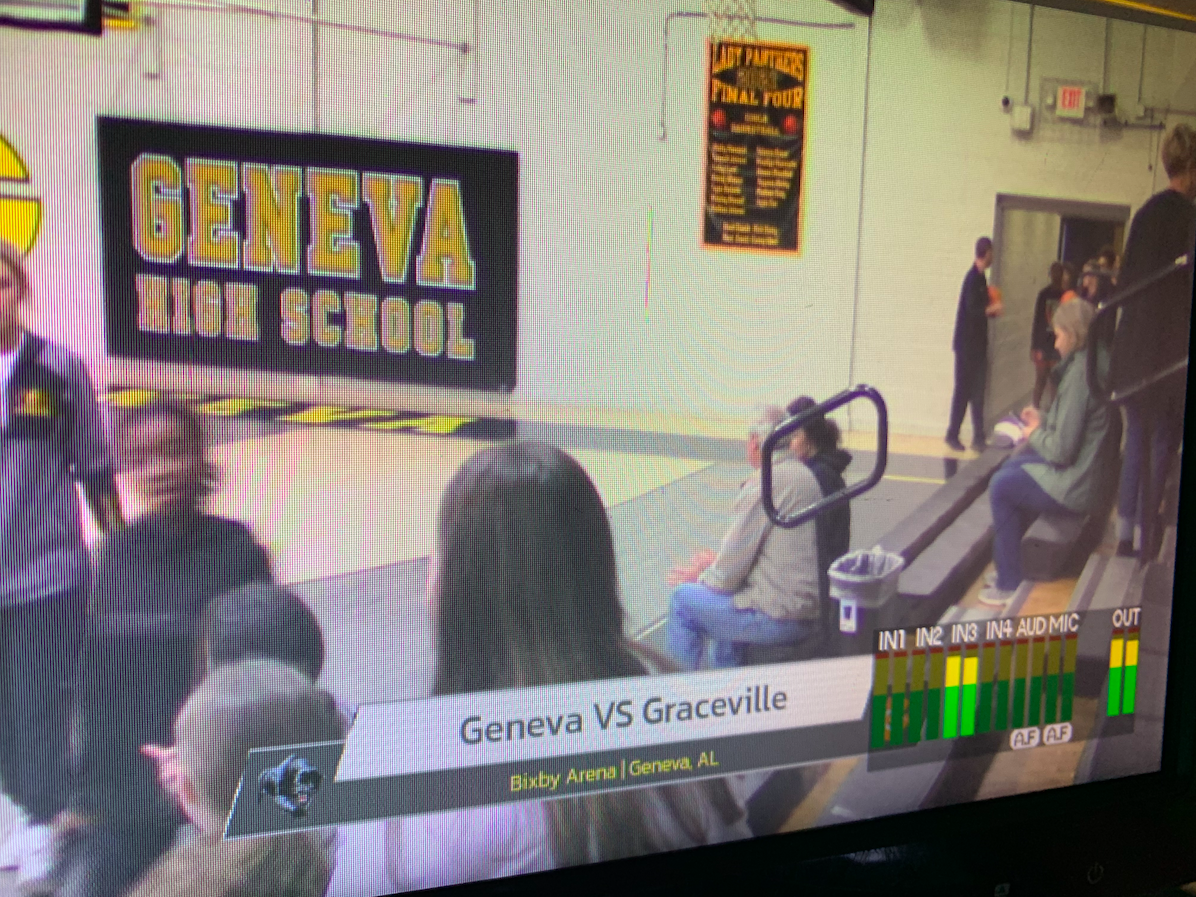 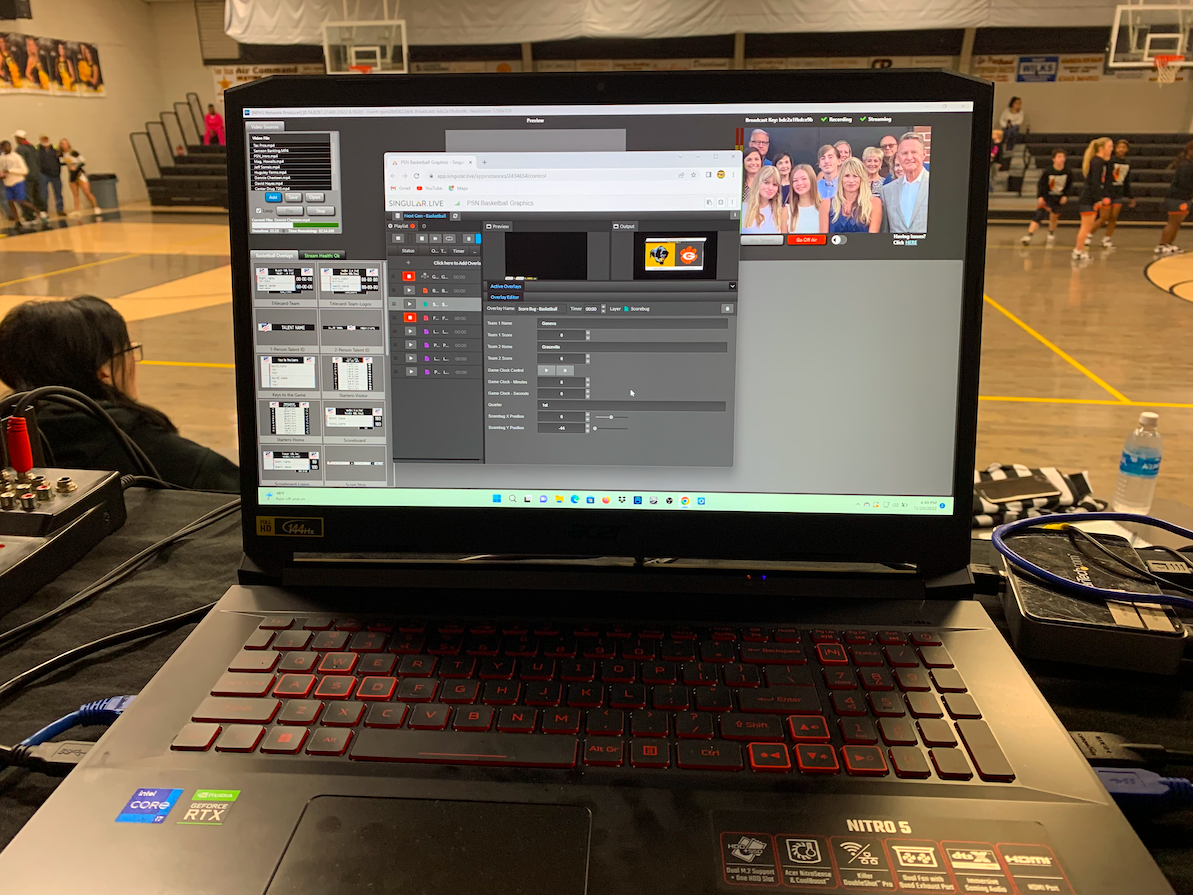