NiTRo goes live with Singular for Hulu and GIANTS TV 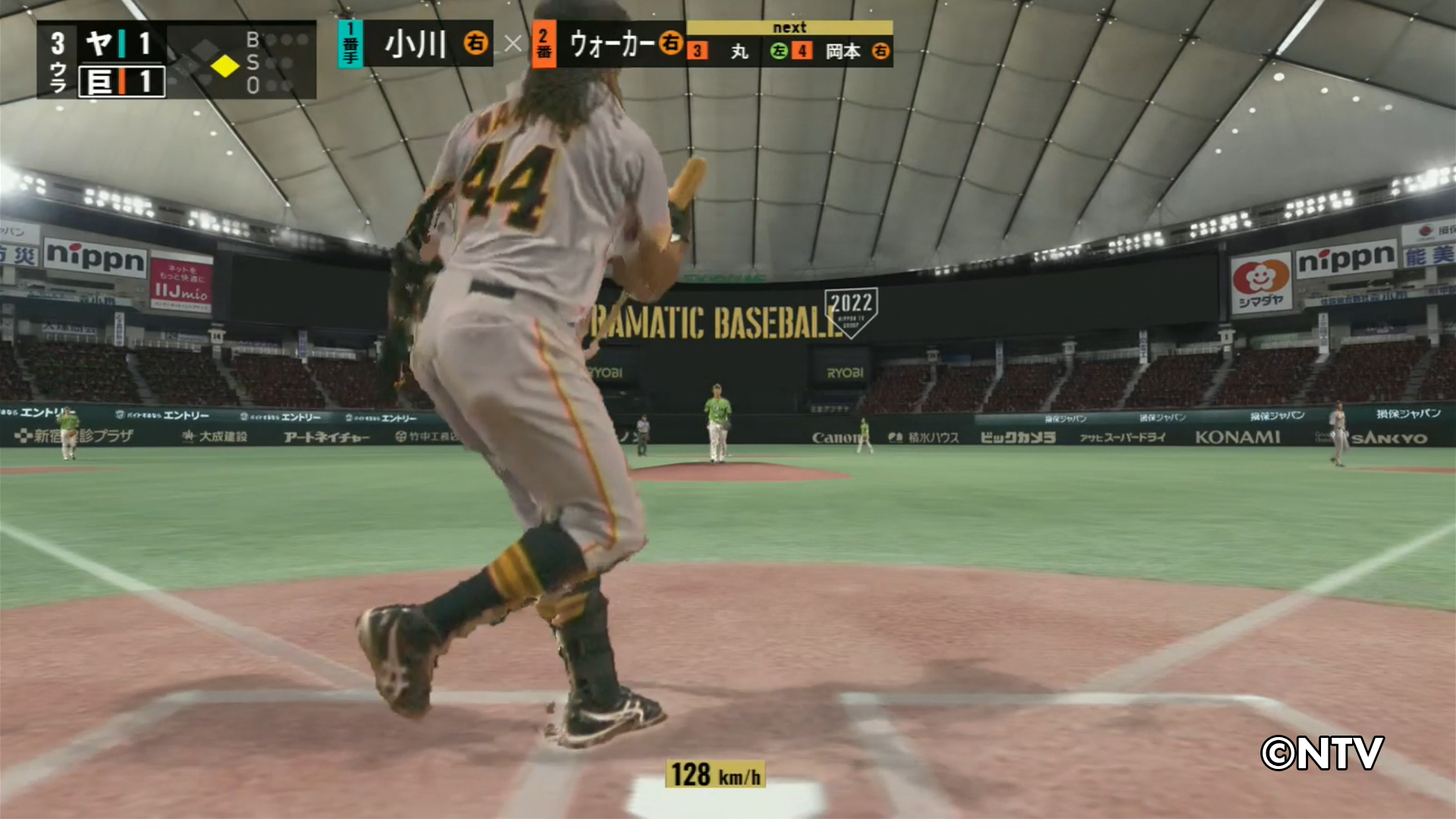 NiTRo, one of the group companies of NTV in Japan, launched a new on-air graphics presentation created for their clients Hulu and the Yomiuri Giants baseball team using Singular.live on 6th and 7th July. This was their first operation using Singular, demonstrating how the platform is perfectly suited in live productions for broadcast.

According to Terai from NiTRo’s Content Strategy Department: “CG of TV Broadcasts renders graphics using large desktop PCs which are then transmitted as a broadcast signal. This has several challenges that include the difficulty to operate in addition to the equipment cost, space requirements and number of units. Singular’s technology can complete all these processes in the cloud via a web browser. Not only can you use your regular laptop, there is no limit to the number of outputs and it is possible to handle operations at many different venues at the same time.”

In this example, NiTRo used two notebook PCs; one to convert the web outputs into broadcast signals and the other is to operate the graphics. In addition they used an Elgato StreamDeck to control the graphics.

Thanks to Singular’s HTML technology, NiTRo was able to pull in various data points from different sources via a Google Sheet which then updated the Singular graphics directly. In this way, live players and match data were graphically displayed in real time with ease.

This was further enhanced through the use of Nippon Television’s AI technology which read character and graphic information from the scoreboard at Tokyo Dome.

This automated workflow sent the data to Singular in real time, enabling the presentation of even more detailed data including BSO count and speed gun data. In future, the team is planning to develop this further by putting entire program production DX, which currently sends a select amount of data, into this automated workflow.