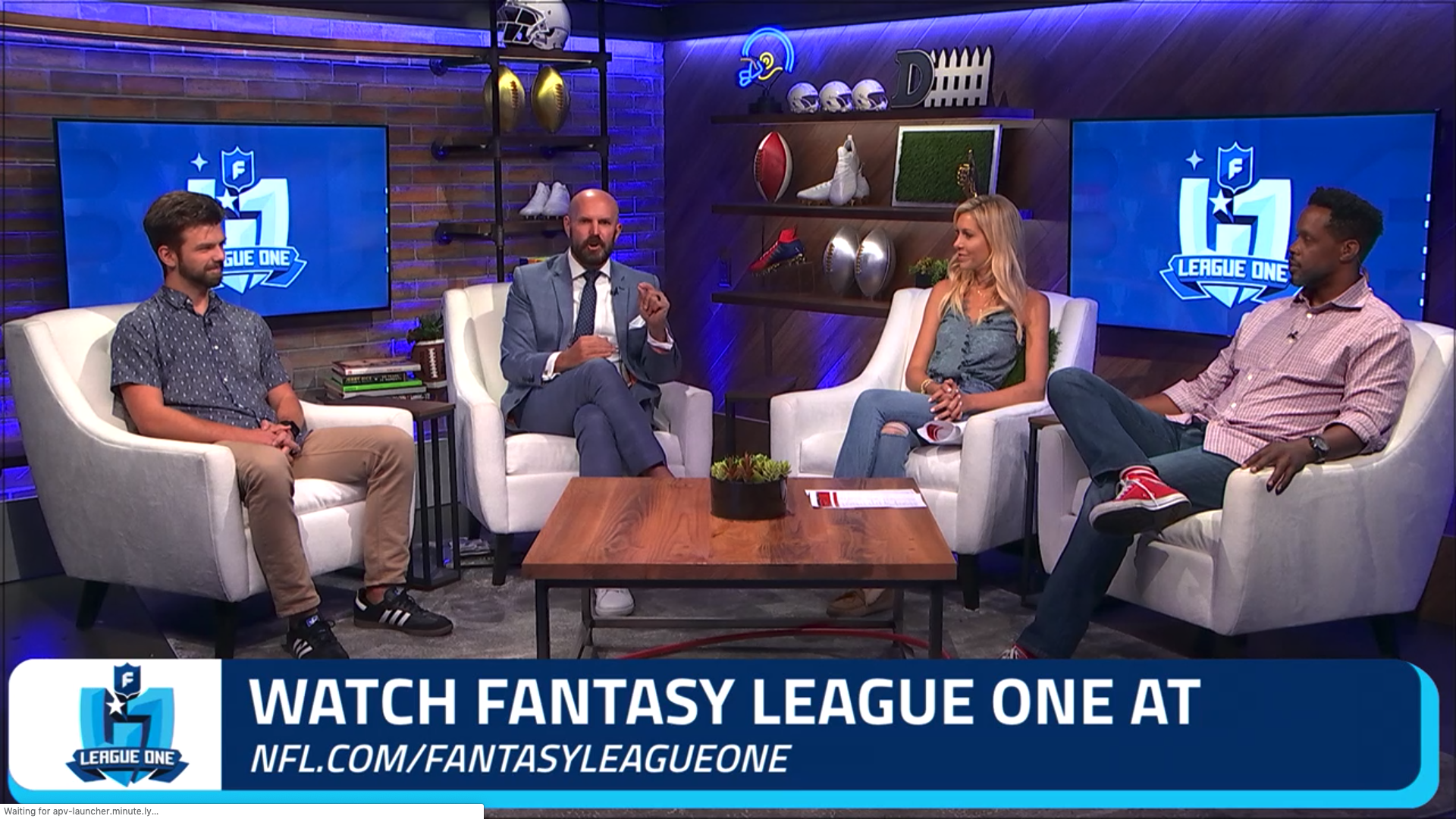 NFL Digital kicked off their use of Singular overlays with the 2019 launch of a custom-built overlay package for their Twitter show, Around the NFL. Read about their initial launch here.

As time has progressed, NFL Digital has used custom Singular overlays across their various content for shows including Fantasy League One, Trendzone, Power Rankings and the Dave Dameshek Football Program.

Certified Service Provider Reality Check Systems worked with the NFL creative services team in the summer of 2019 on creating a new custom look and Singular overlay package, built in Singular's Composer. Once the initial Singular build was completed, the RCS team trained the NFL team at NFL Culver City digital offices. The NFL Digital team has now continued to build their own overlays and incorporate live, interfaced data for Gameday.

For some shows like Fantasy League One, Singular overlays are converted into NDI™ format with Singular's NDI converter - Recast. From there, the NDI™ signal is picked up by NewTek's Tricaster where the Singular overlays and live video are combined and sent out to NFL.com and social platforms like Twitter. For other shows, like Power Rankings, Singular overlays are sent to Wirecast and then routed to their production switcher.

The overlays are live operated out of Singular's standard Control Application - Studio. Some NFL shows powered by Singular only need one producer and one graphics operator to run the entire production. 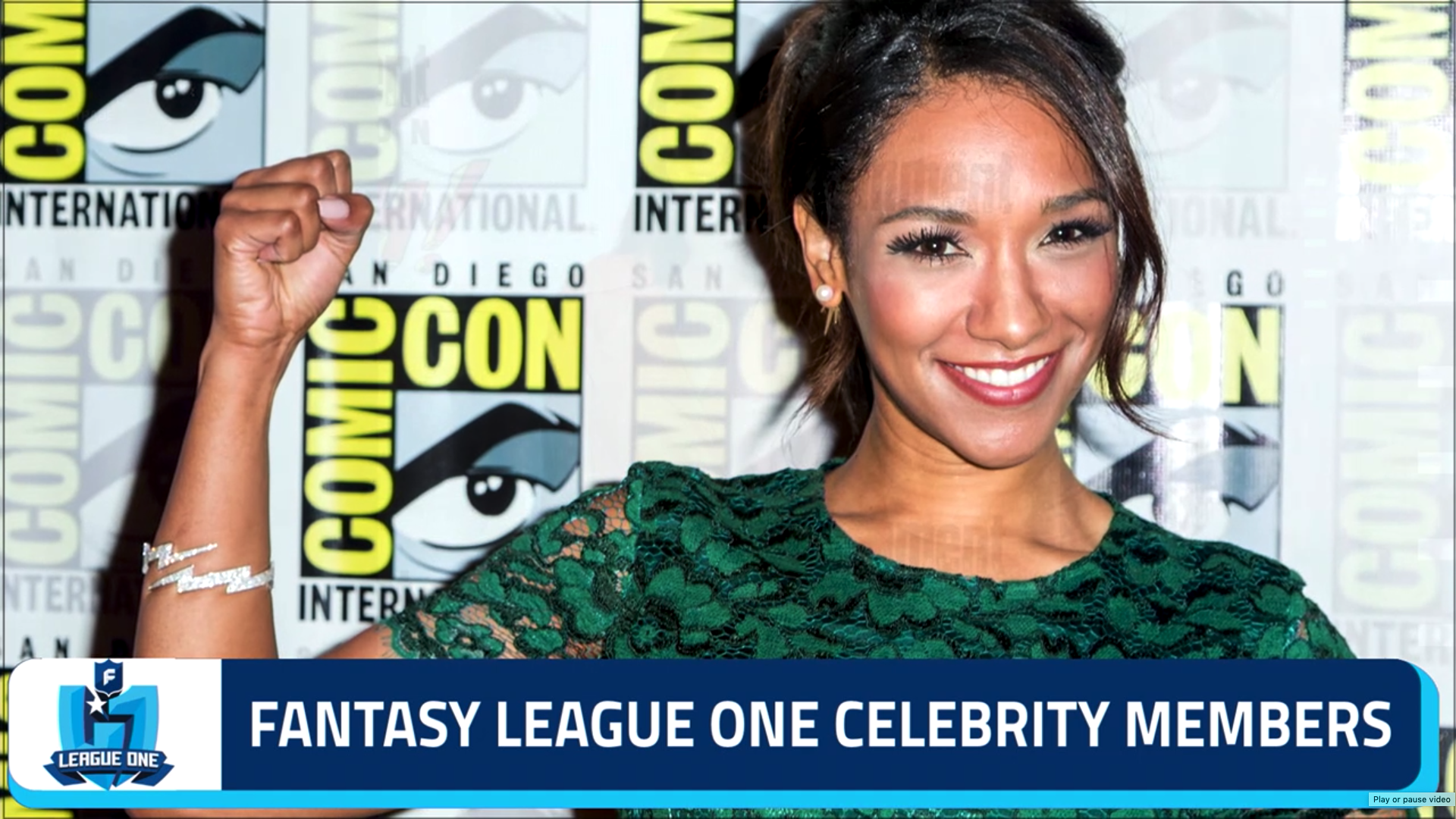 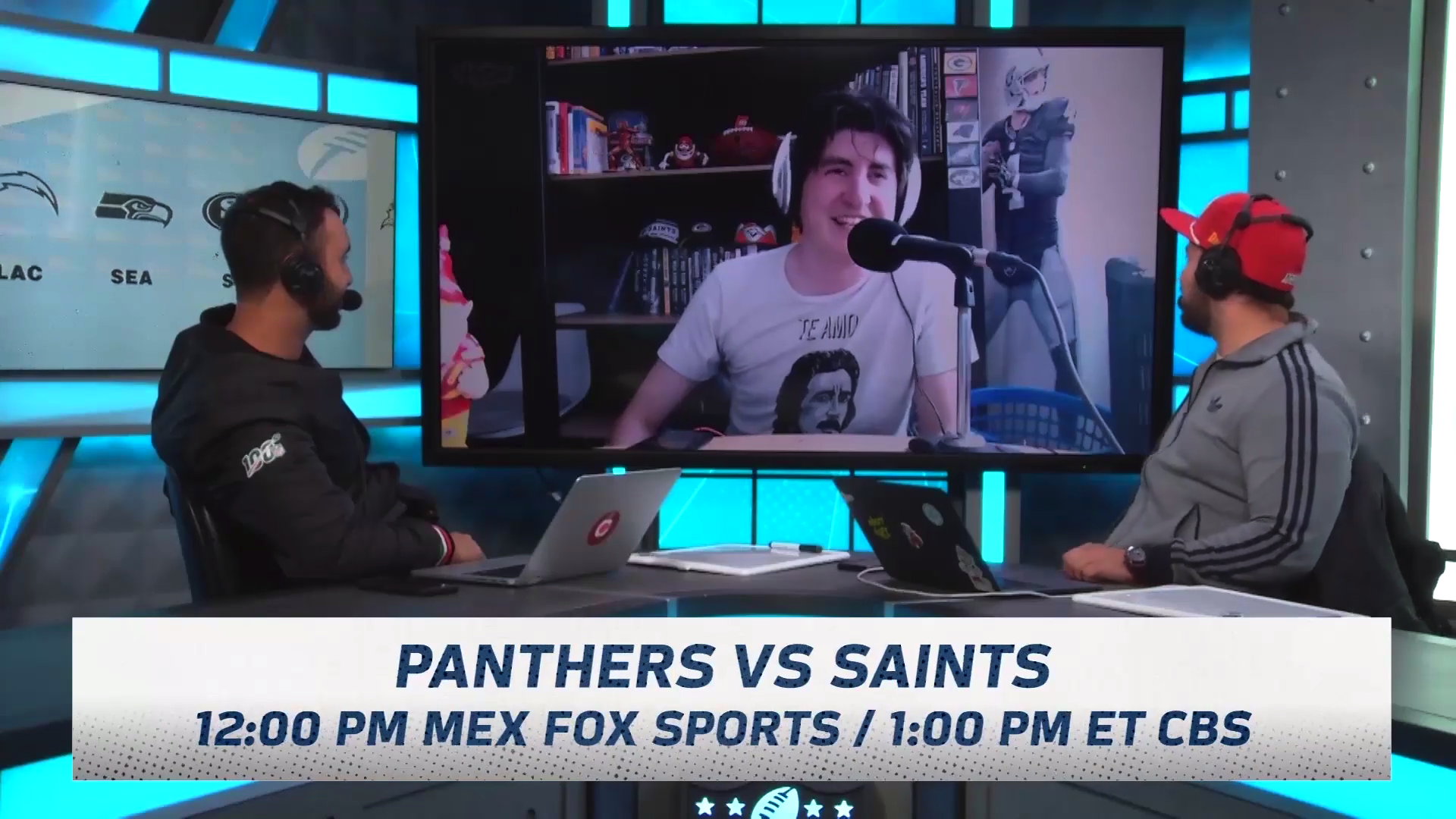