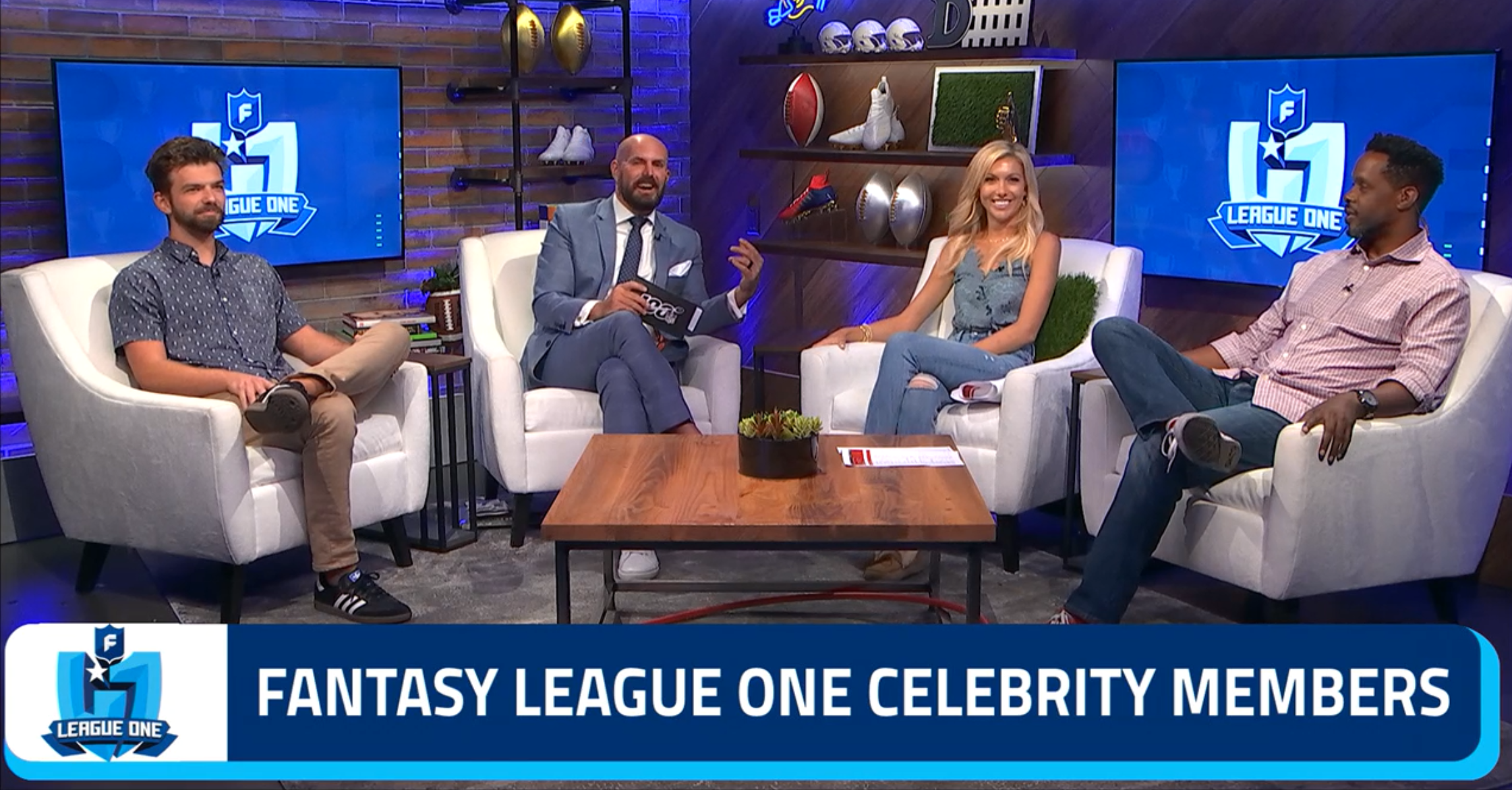 The show's hosts will be joined by celebrities each week as they all draft fantasy teams for that week's games. A Singular overlay package featuring topic bars and an assortment of full screen overlays is displayed while the talent discuss their picks for the week, as well as sleepers and recommendations on who to sit or start.

Watch the first episode of Fantasy League One here.