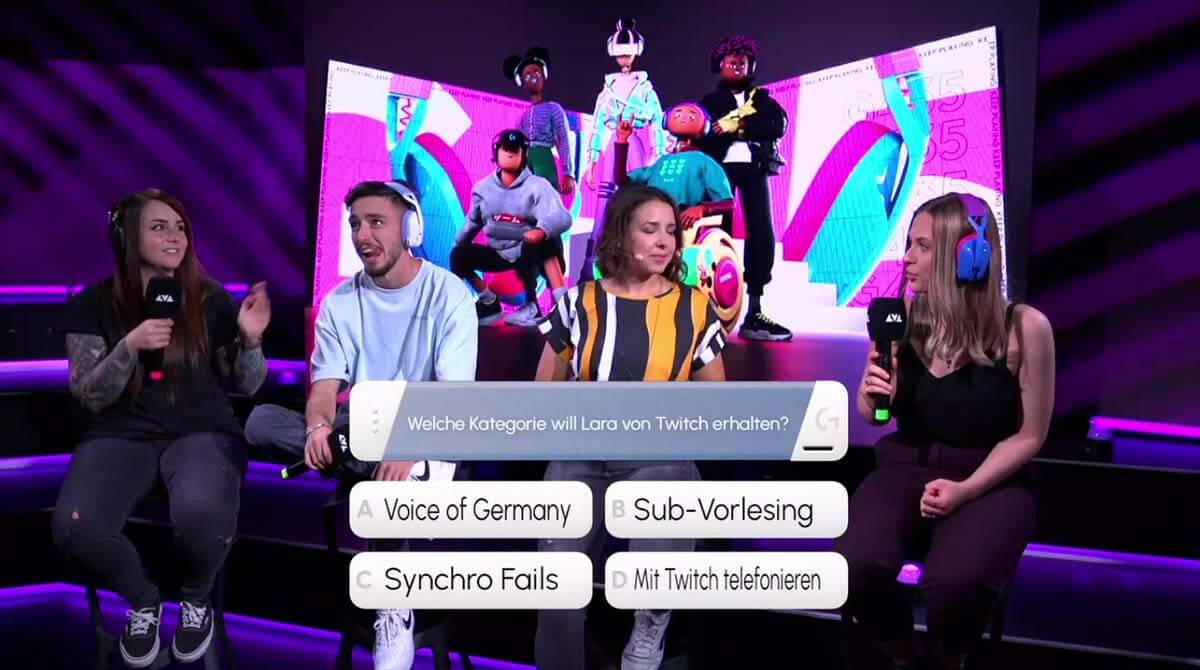 Last month, Veritas Entertainment produced a star-studded live stream revealing Logitech’s newest gadget to grace the gaming world- the G435 Gaming Headset. It is claimed to be their most sustainable headset yet - setting the standard for environmental protection in the gaming industry. You can find out more about their sustainable practices here. Some of Germany’s biggest gaming streamers such as Lara Loft and Gnu appeared on the show, engaging in games and discussions as well as live testing of the headset itself.  Andreas Schwob from Veritas Entertainment commended the talent on the show and contested that their spontaneity was what made the event hugely enjoyable.

Andreas had just one day of preparation before the event following their sign up to Singular.live. With the help of the Singular support team , the workflow of the live stream (e.g animations as .webm-Videofiles) was quickly and efficiently set up.  On reflection of Singular’s usage compared to the more traditional solutions for graphics, Andreas noted the ease of use, fair licensing conditions and quick and efficient customer service. The smooth transitioning between different parts of the show and the slick live graphics throughout the stream demonstrates how simple it can be to produce professional graphics with Singular in such a short space of time. Andreas hopes to expand the use of Singular’s features in his upcoming projects.

Veritas Entertainment themselves are a highly regarded esports provider - helping to build the best venues for appreciating the world of virtual sports and gaming. They believe esports should be at the very top of the sports and entertainment industry, and have recently worked with huge tech corporations such as Red Bull and BMW, to make this a reality. If you are interested in working with Veritas Entertainment or seeing their recent work, you can check out their website. 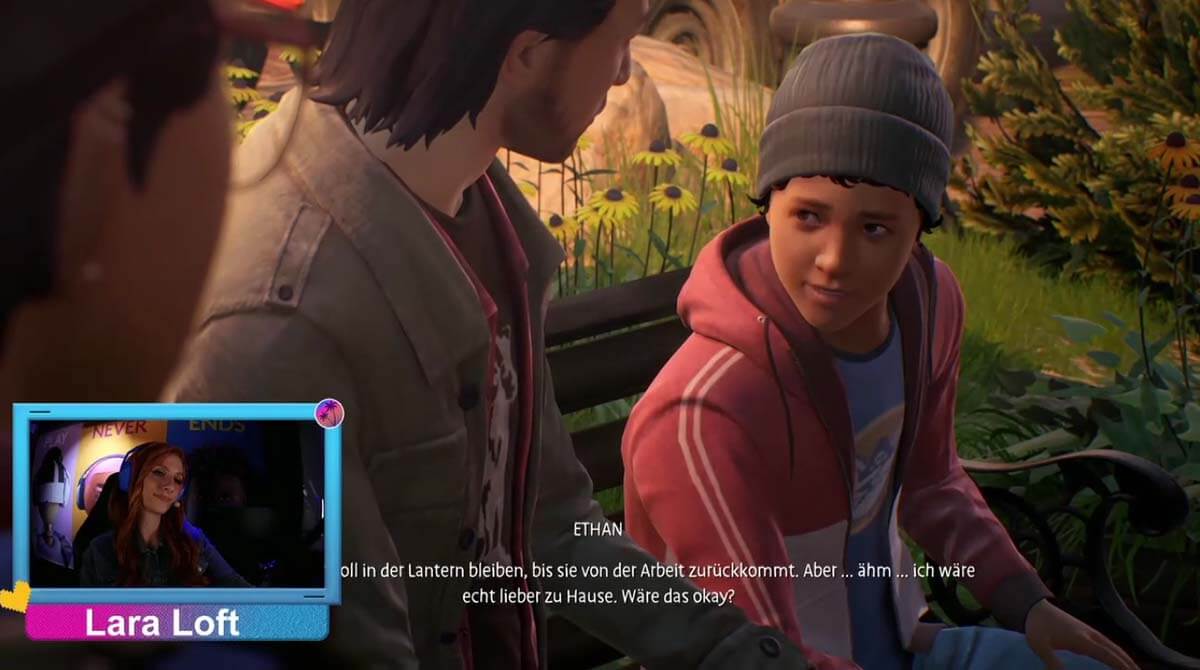 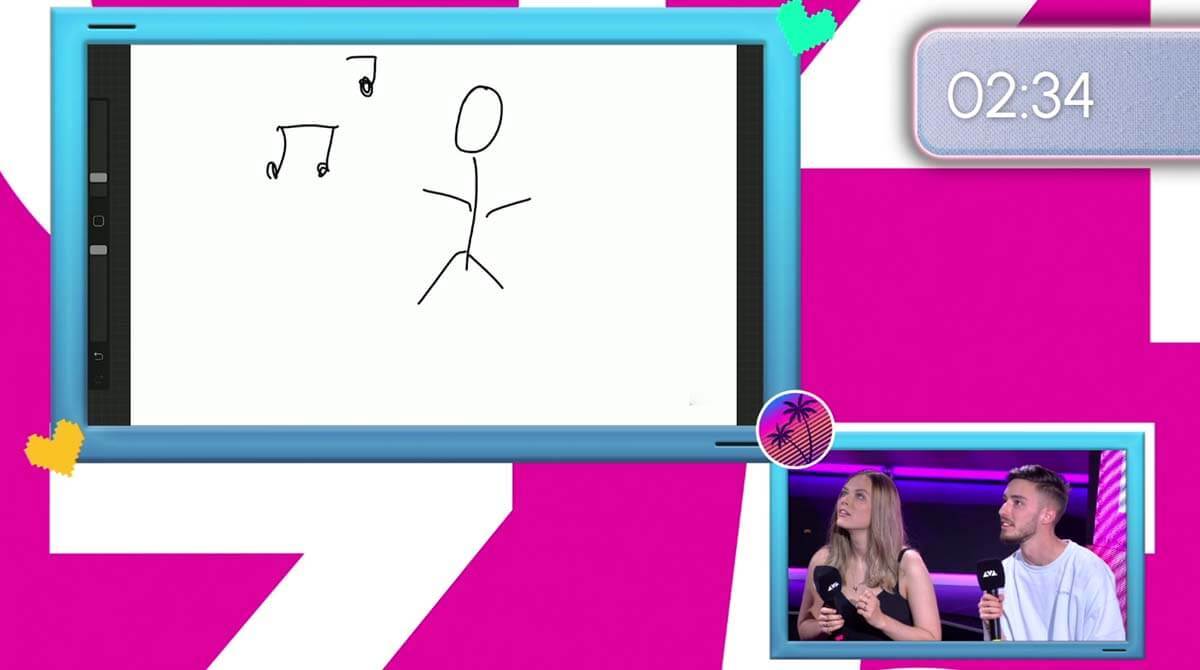