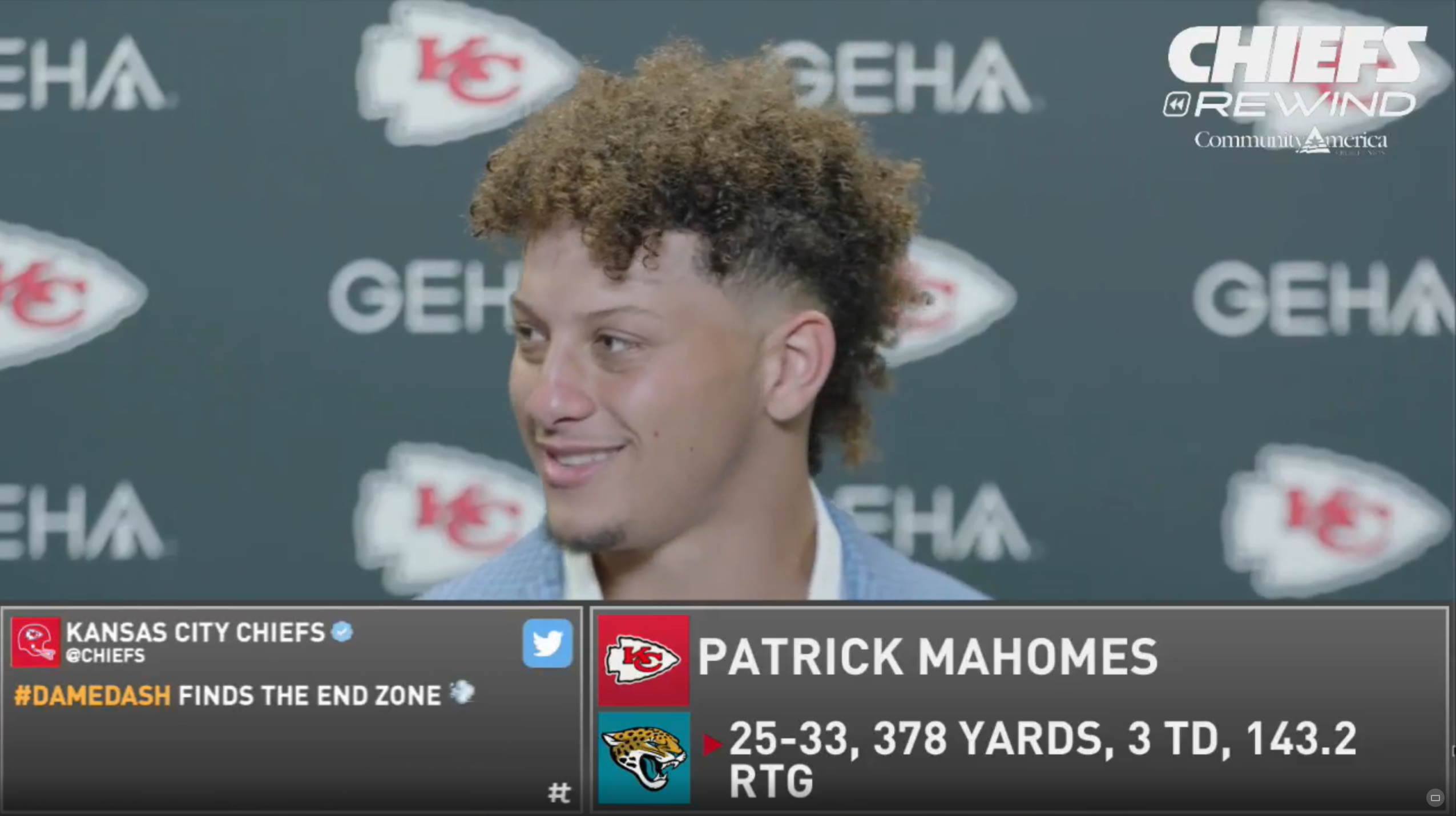 Before a 40-26 win over the Jacksonville Jaguars in their 2019 season debut Sunday, the Kansas City Chiefs made another debut, as Singular overlays played their first key role in the season opener of the Chief's pregame Periscope show, "Field Pass." Singular was also featured throughout the postgame show, "Chiefs Rewind."

Singular was used in a lower third bar that cycled through tweets about the game on one side, while various statistics and news alerts updated on the opposite side of the frame. The overlays complemented the show's video content, which featured highlights from the game and interviews with players, coaches, and analysts.

Both live shows garnered over 11 thousand views each. Watch how Singular was used in Filed Pass here and Chiefs Rewind here.