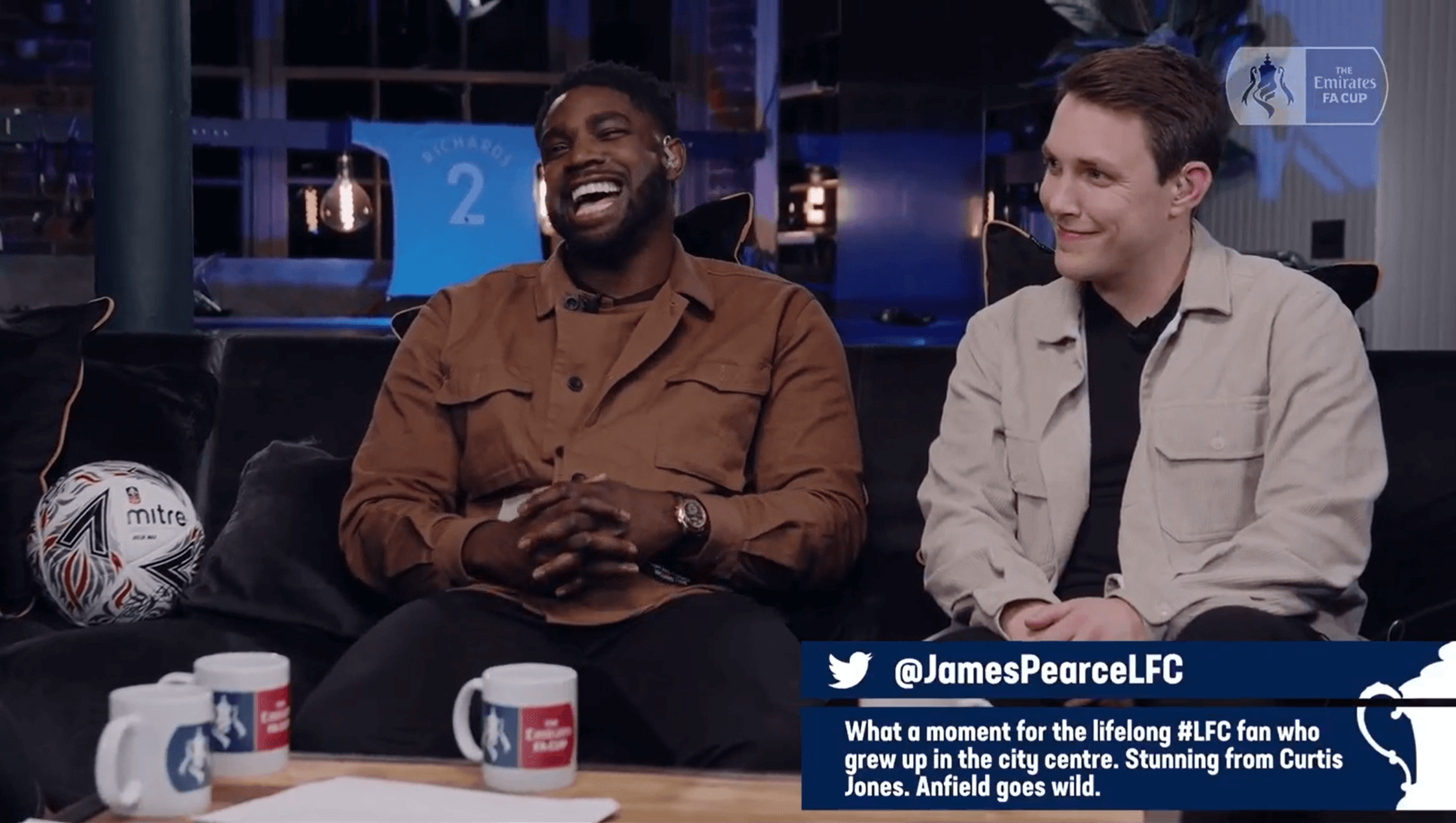 Singular was used throughout the production, including lower third identifiers, social media calls to action, featured Twitter posts reacting to the draw, countdown clocks, full screens interfaced with data from Google Sheets, a poll element, and a ticker scroll revealing the results of the draw.

To watch a replay of the show, click here. 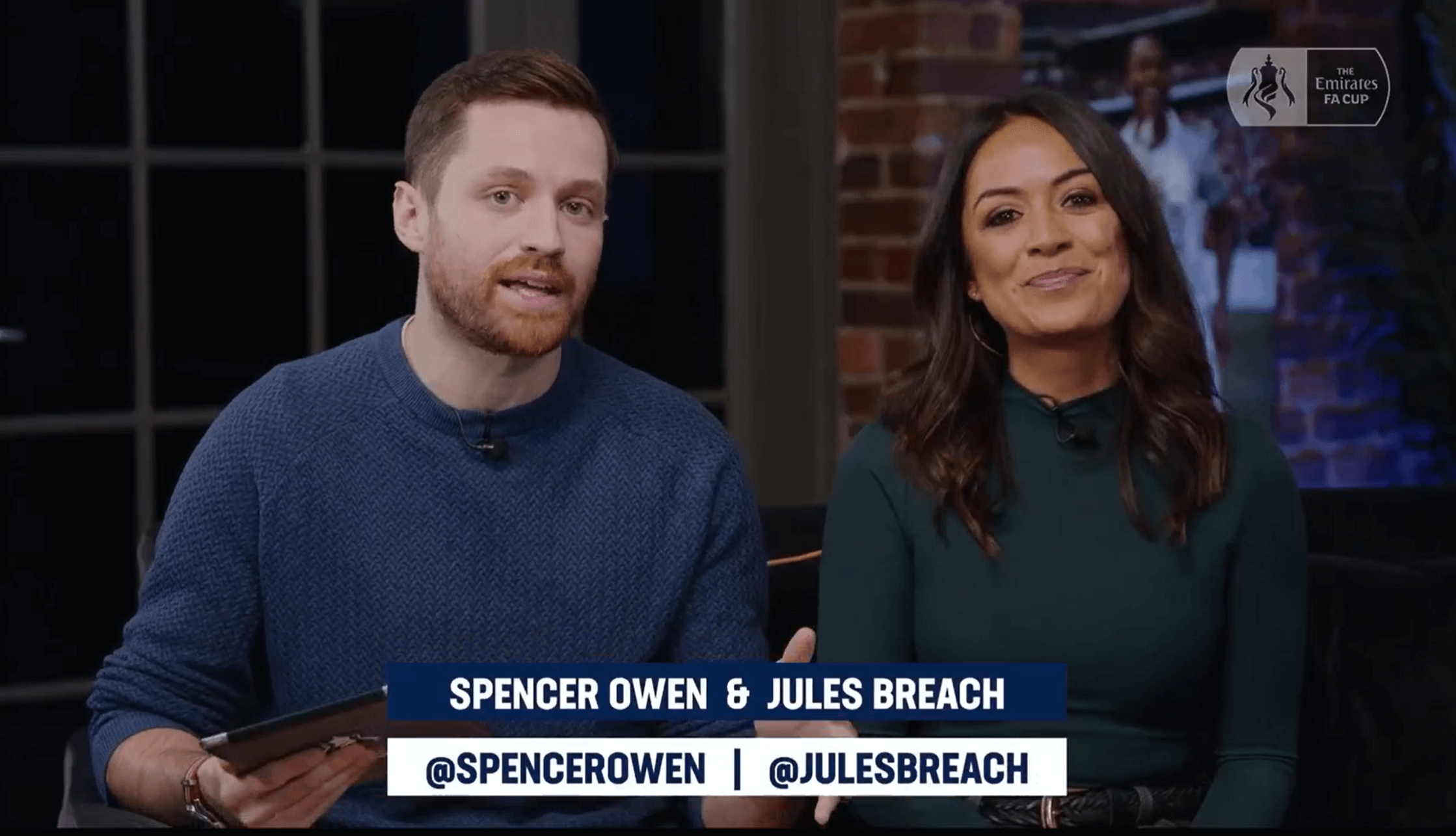 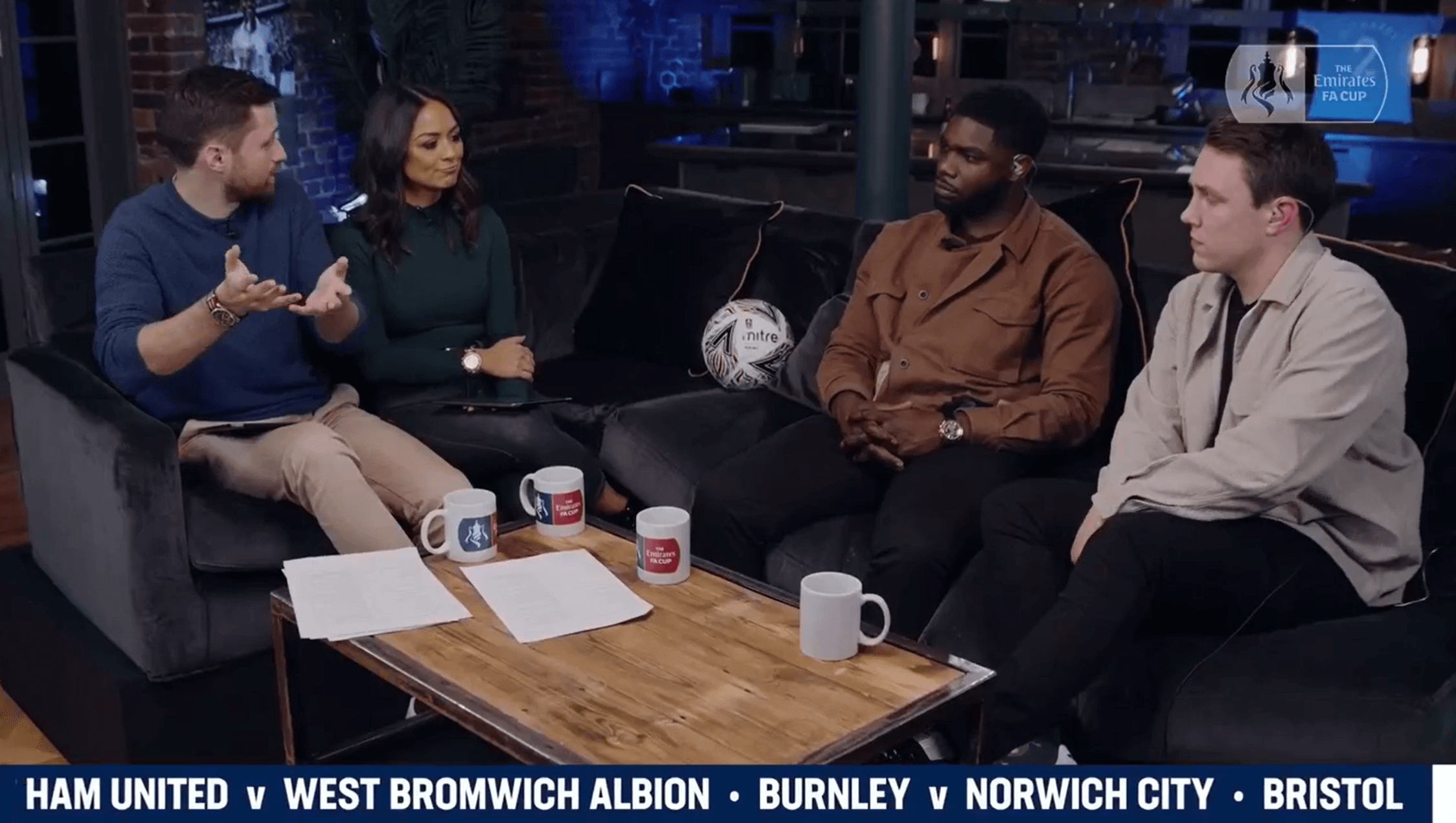 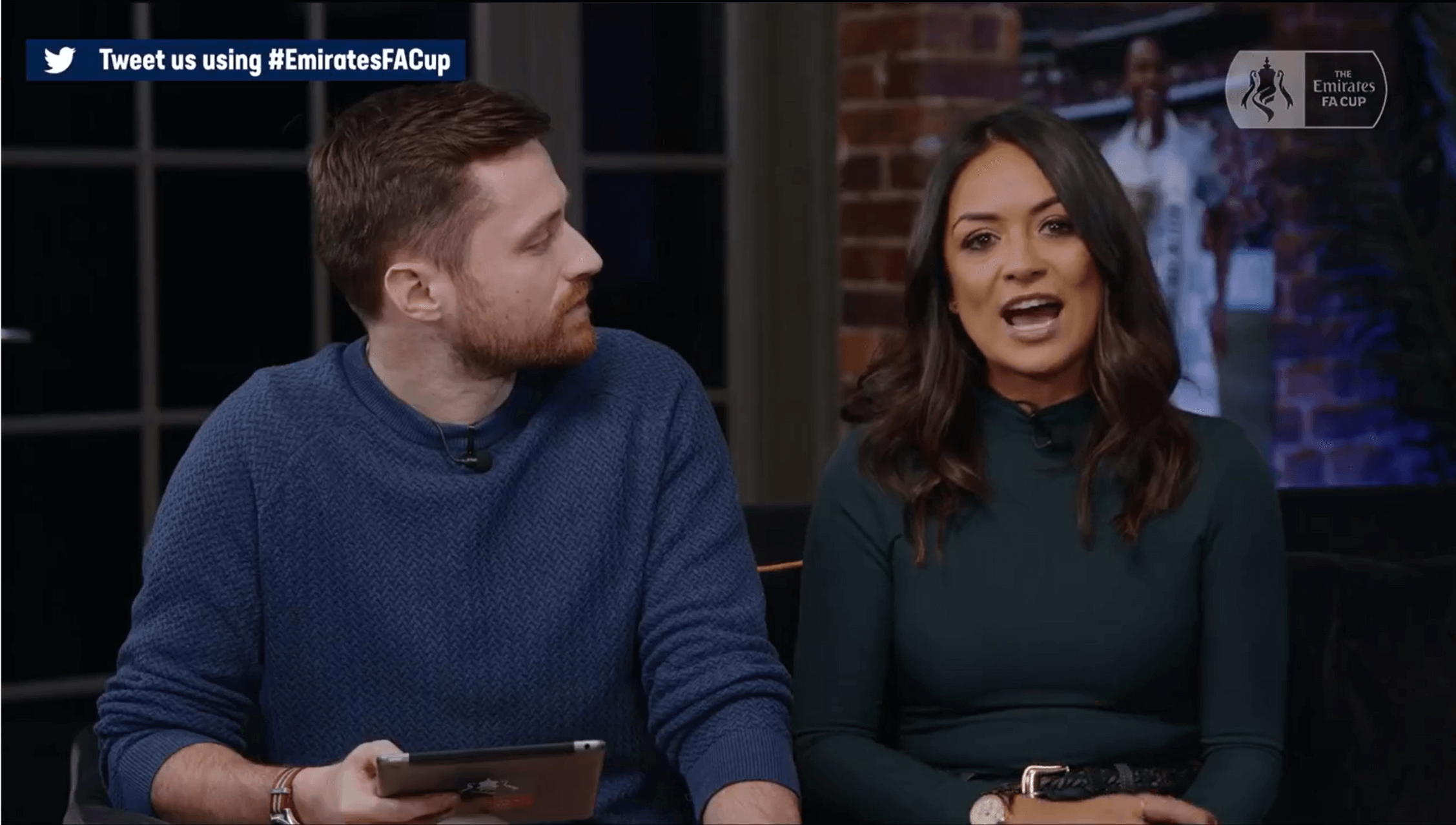