Esports Arena to use Singular 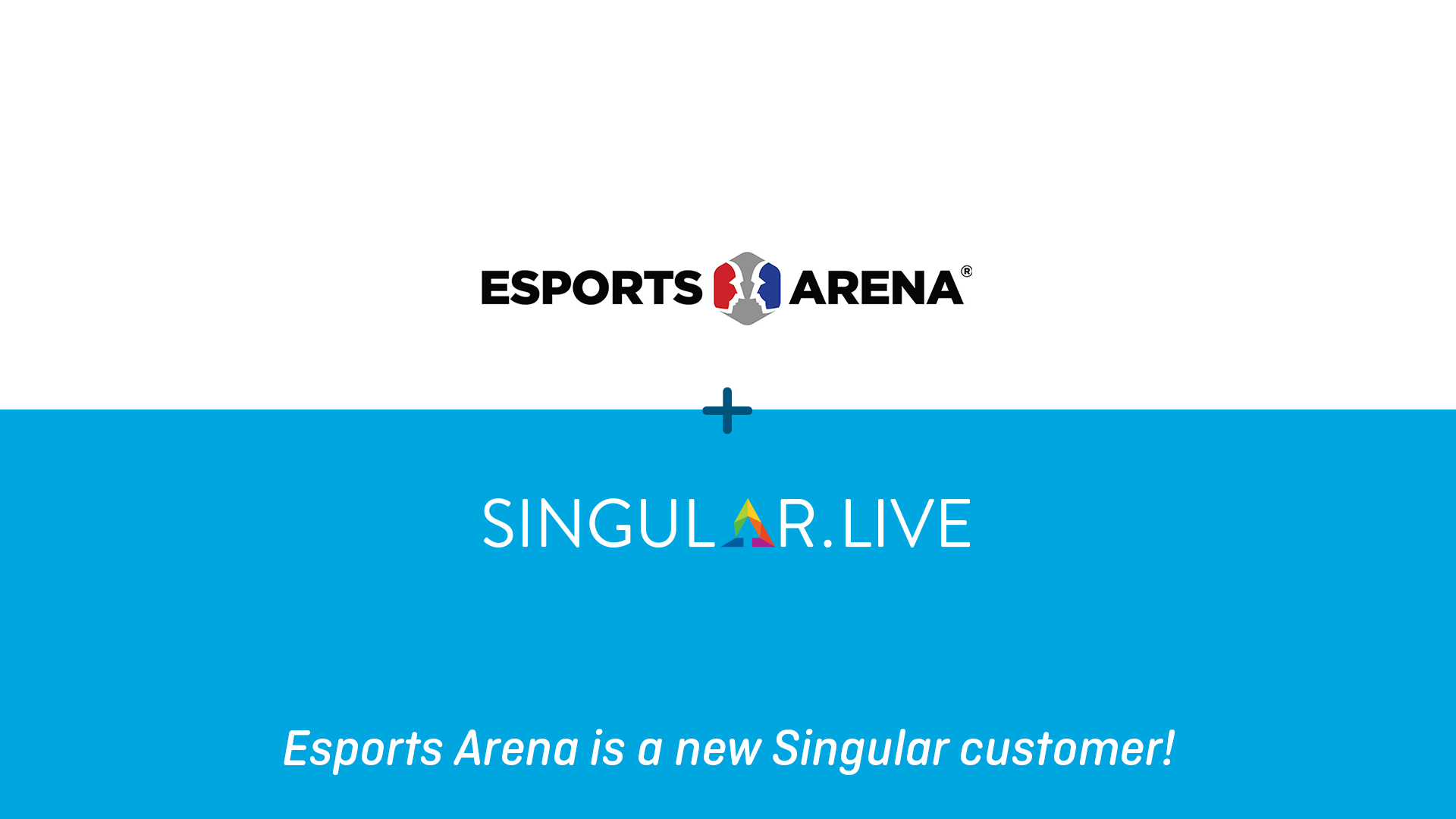 Esports Arena is now one of Singular's newest paying customers. The popular venue hosts a variety of Esports tournaments, and will use Singular as its main overlay provider for all shows produced out of the Orange County location.‍