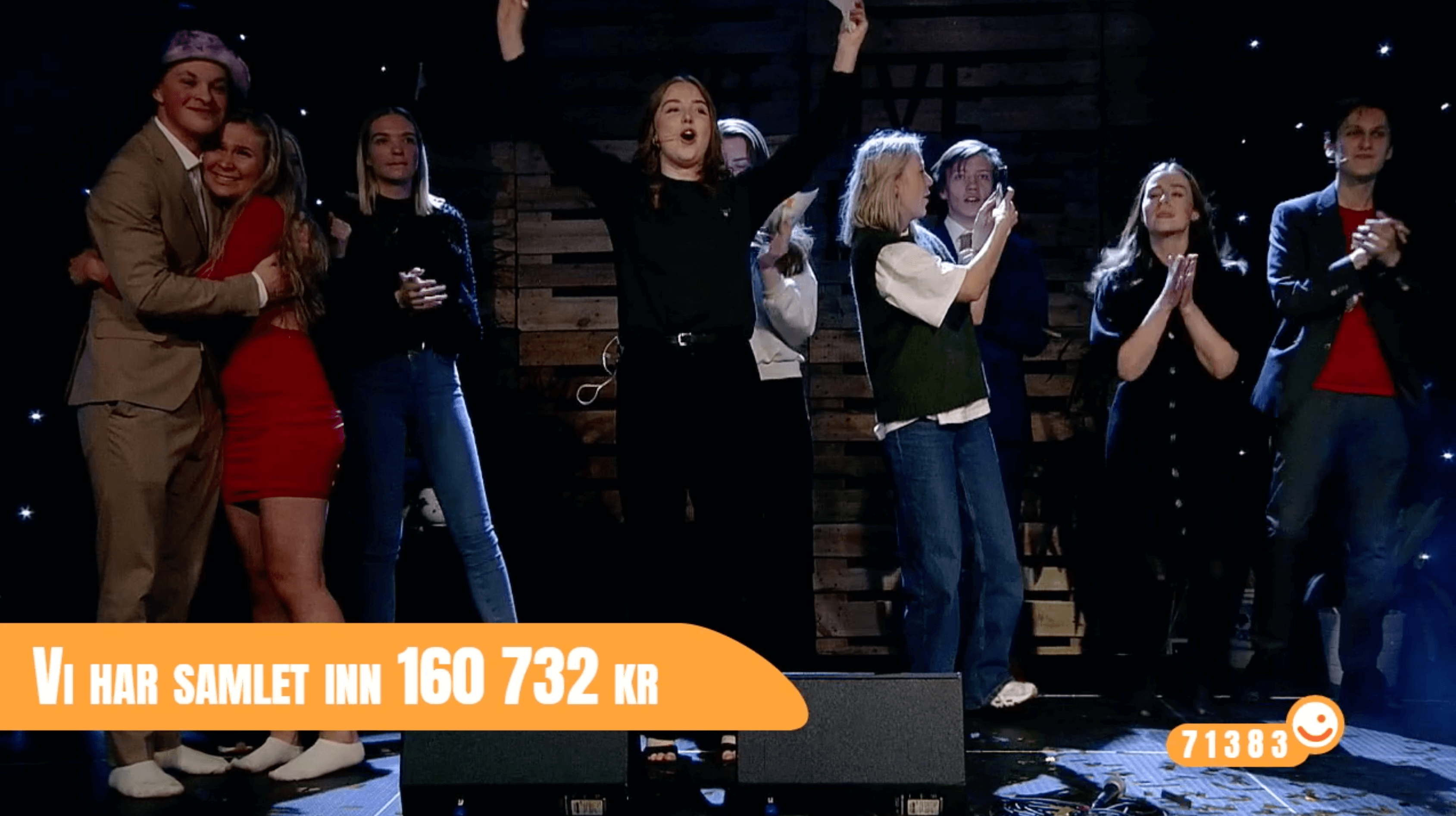 Making a true impact in a community's life can be a difficult task. Doing it in just one day is even harder.

But for 150 students at Danvik School of Media in Norway, they were up for the challenge. Over the course of a 24-hour live stream hosted and produced by the students and featuring Singular overlays, the Danvik students raised around 16,000 Euros for LIMS, a school in Dumka, India which gives youths an opportunity for education.

The 24-Hours Live for India live stream, which aired on January 29, 2021, featured a combination of pre-produced videos, interviews, and challenges. A Singular clock kept track of the time, while Singular overlays displayed the fundraising goal and how much had already  been raised.

The 150 students were divided into 12 groups, each of which was in charge of making the content for 2 hours of the stream and each with a teacher offering guidance. Students in the TV Production class were responsible for rigging and operating all the equipment, which included seven cameras, a multicam setup, lights, sound, and scenography, and succeeded in pulling off a professional-looking broadcast. Other groups also specialized in specific areas. One group was dedicated to creating the pre-recorded video content and another was in charge of making all the graphics.

The Singular overlays were built by the students using Singular Composer, controlled using Singular Studio, and layered over video using OBS. In addition to the clock and donation overlays, the group also built lower third identifiers for guests and hosts, a timer, and a coronavirus disclaimer noting that the students were all in the same bubble. The Singular overlays allowed viewers to keep track of progress towards the donation goal and display the time remaining in the 24-hour fundraiser.

"For us, Singular is the best option for live graphics and overlays," said Tonje Lund, a TV Production teacher at Danvik. "It is easy to use, easy to make our own templates and because we are a school on a very low budget, the free license makes it possible for us to offer a great program for our students to learn graphics in a good way." 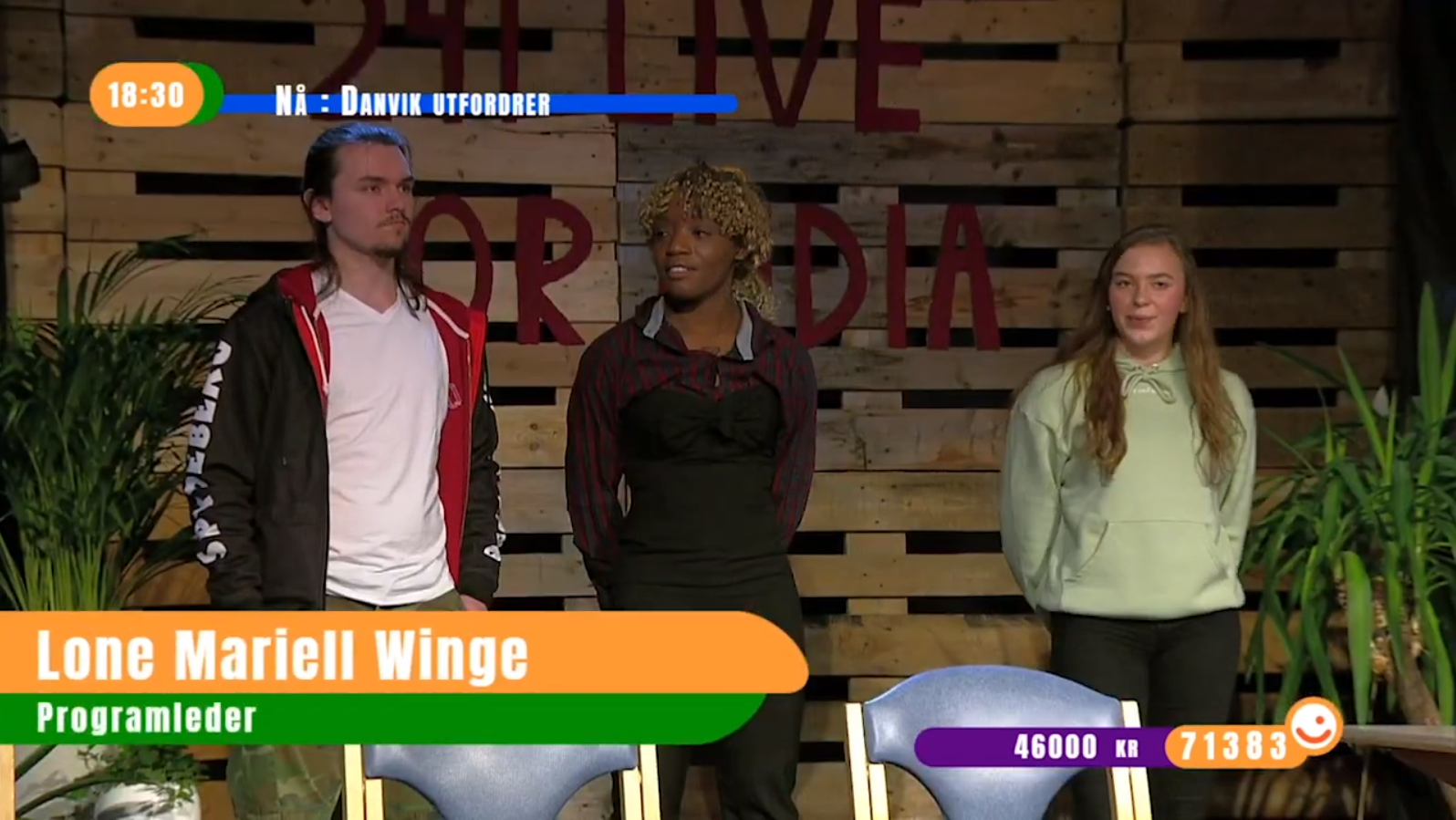 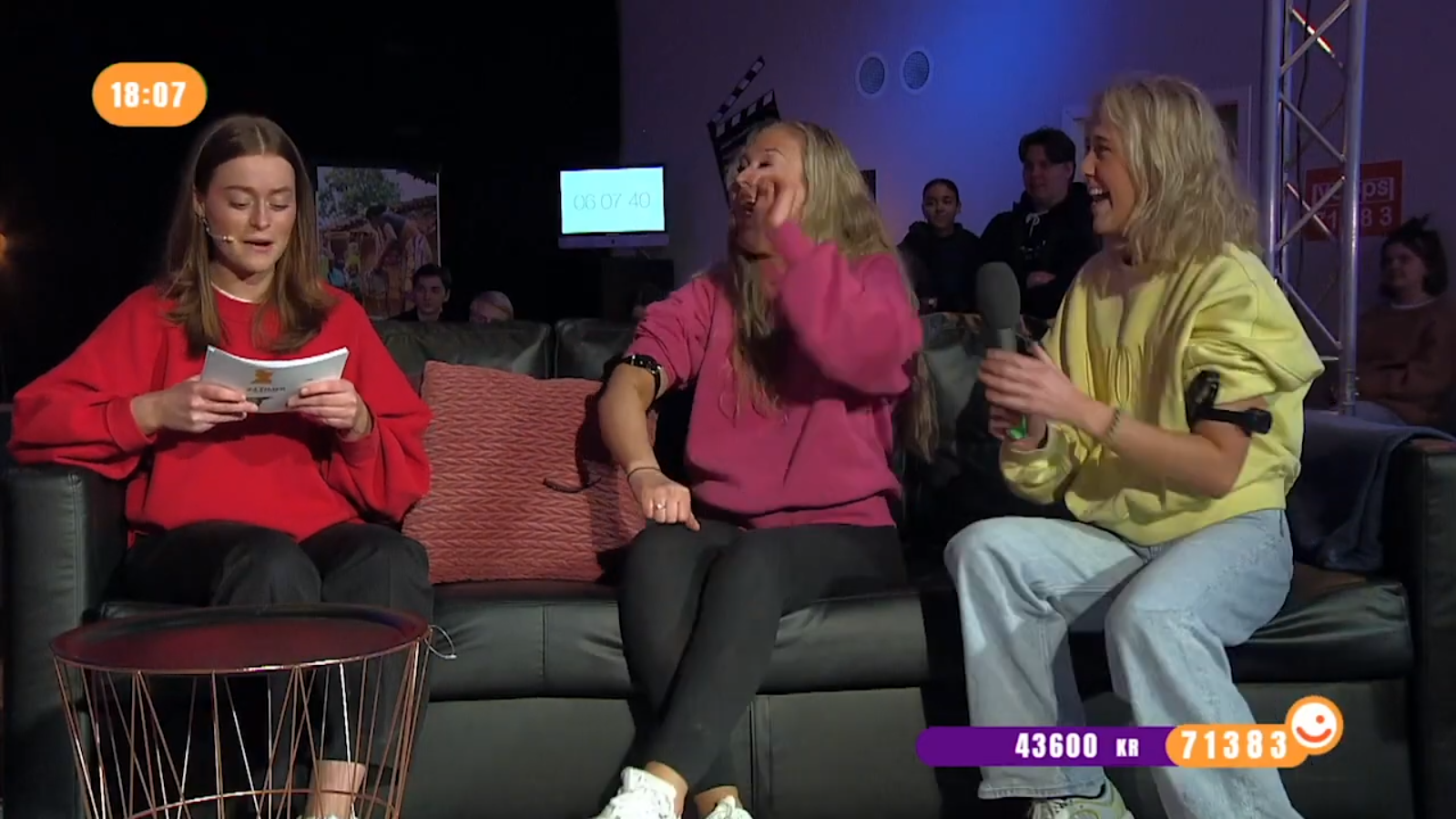 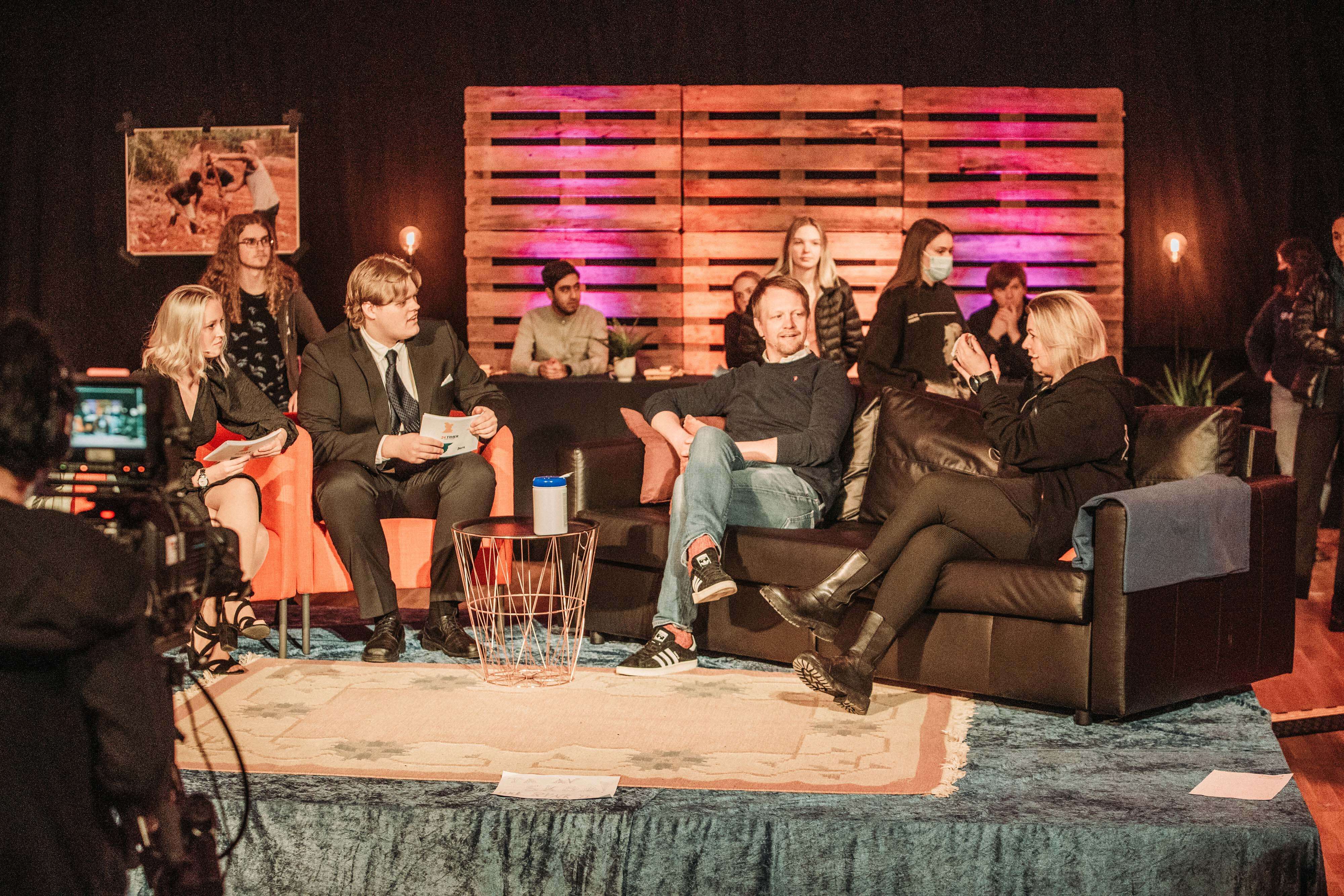