Best in Show Graphics at Crufts 2022 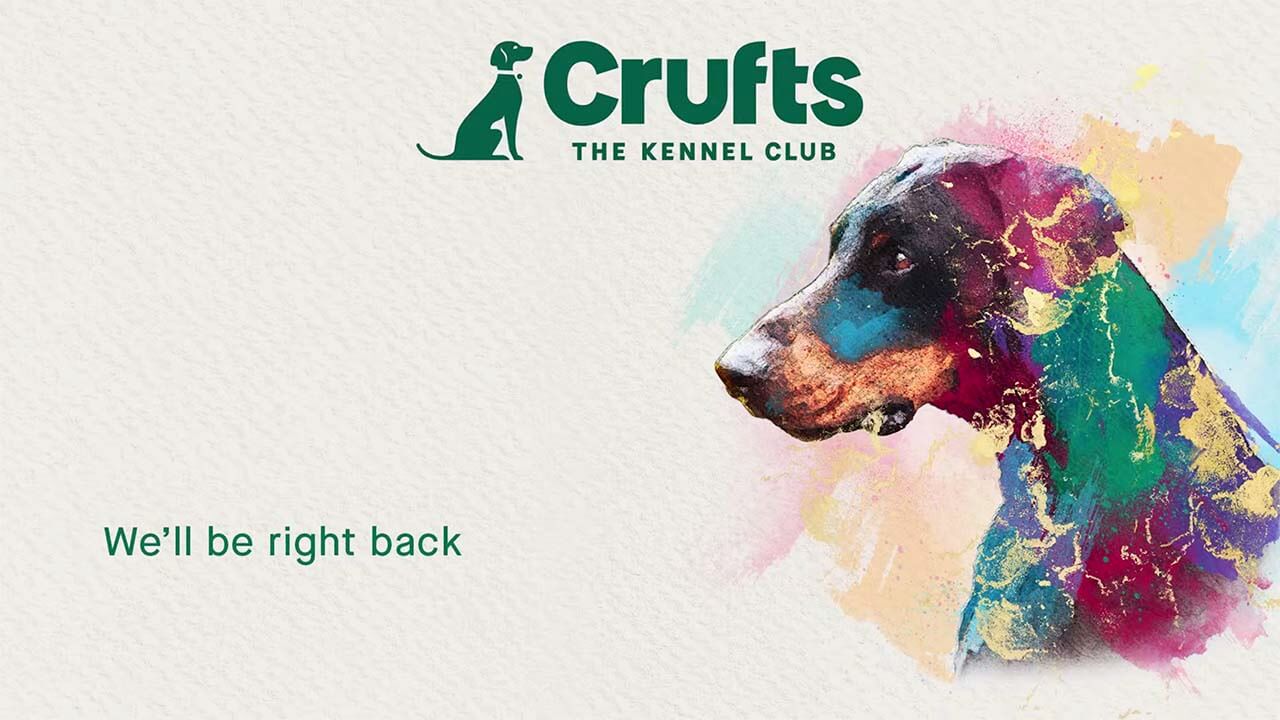 Crufts dog show is the largest dog show in the world and Sunset+Vine have produced a live stream broadcast of the main arena for 12 years now. As an innovative and forward looking company, Sunset+Vine are always seeking new ways to improve and enhance the service and productions they deliver for their clients. As a consequence they became a very early adopter and Certified Partner of Singular over three years ago.

Sunset+Vine first started live streaming the Obedience ring three years ago as part of their considerable overall production for Crufts. The Obedience competition, whilst small, is closely followed by a passionate core audience and across the 4 days will see over 100 competitors competing and taking part. Using a single camera and Live-U attachment, footage of the Obedience competition was sent back to Sunset + Vine’s office in Hammersmith, where a producer added live graphics via Singular before streaming to the Crufts YouTube channel (+420,000 subscribers).

This was the first year the Obedience live event had been streamed directly to the Crufts YouTube channel and by the end of the 4 days it had achieved 155,000 live views despite being a niche competition. Senior Digital Strategist Will Godsiff of S+V commented that “Singular helped elevate the livestream.”

In addition he commented on their “Fantastic previous experience working with the Singular team and the solid, robust product.”

Using a single camera and operator taking PA audio for general sound and atmosphere. The setup also included a LiveU unit streaming the video via a network/sim back to head office where the graphics were added.

2022 was the largest output Sunset+Vine have ever produced for Crufts. More hours on Channel 4, more hours streamed on YouTube and greater variety in short form video output. Off the back of the ongoing success of this huge production they have extended the contract with Crufts to 2024 and Singular's involvement with the Obedience live stream will continue to be a core part of the output, helping to produce high quality content for a niche audience.

Sunset+Vine are experienced at managing large scale live productions all over the world and Crufts is no exception to this, so having a reliable and streamlined operation ensures the team can focus on delivering a top quality production without having to troubleshoot issues.

As Godsiff commented: “The operation is really simple. Singular provides a stellar service in onboarding and support during the event and it was easy to on-board colleagues to use the platform. The NEC suffered some network issues during the event but Singular itself never faltered.”