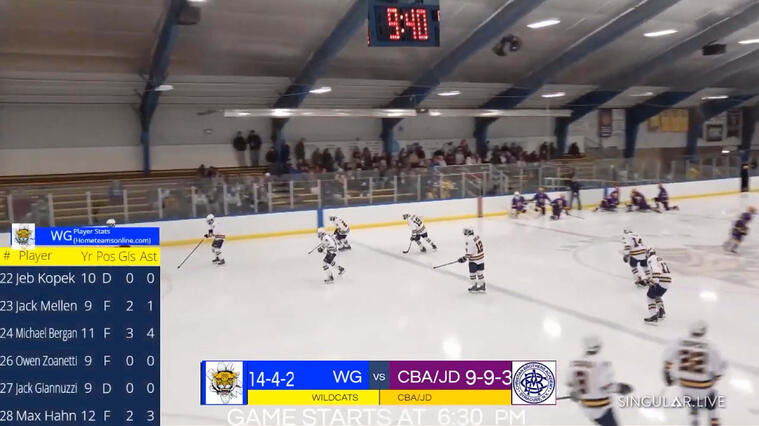 Singular has empowered many professional sports broadcasters to use simpler and more efficient solutions for digital streamed content. But it's also making a difference on the other end of the spectrum, providing professional grade tools for novices to create broadcast-quality content.

Erin McLaughlin has been recording his son's high school level hockey games and producing highlight reels for the past several years in central New York. A year and a half ago, that hobby evolved from editing recorded footage to streaming the games live. This evolution began when he approached the coach about live streaming games for family and friends who couldn't attend. After getting approval, he quickly realized that the streams would need graphics to give full context to viewers. With inspiration from networks like NBC in mind, he began his journey searching for a live graphics platform.

After discovering data and development limitations with other platforms, a Google search led Erin to Singular. He decided to begin by building custom overlays, taking bits and pieces from Marketplace themes. Since his start, Erin's custom overlays have evolved and he regularly takes inspiration from professional-grade live broadcasts.

On-site during a live production, Erin uses 3 tripod mounted cameras. One camera to follow the action, a still camera on the game clock and another on the scoreboard. His laptop runs OBS which he uses to combine Singular overlays with his live video feeds and send the result to YouTube.  As if he didn't have enough jobs, Erin also completely manages overlay operation. He triggers the overlays with a configured Stream Deck and manually inputs data into a Google Sheet that is connected to the overlays. Although he seems like he has his hands full, Erin says he has no concrete plans for expanding his production team.Traditionally the team's season gets under way in November but as with most sporting events across the globe, their start will be delayed. In January, Erin plans on continuing to live stream his son's hockey games with Singular overlays providing professional-level context for the team's friends, family and other hockey fans across the world. 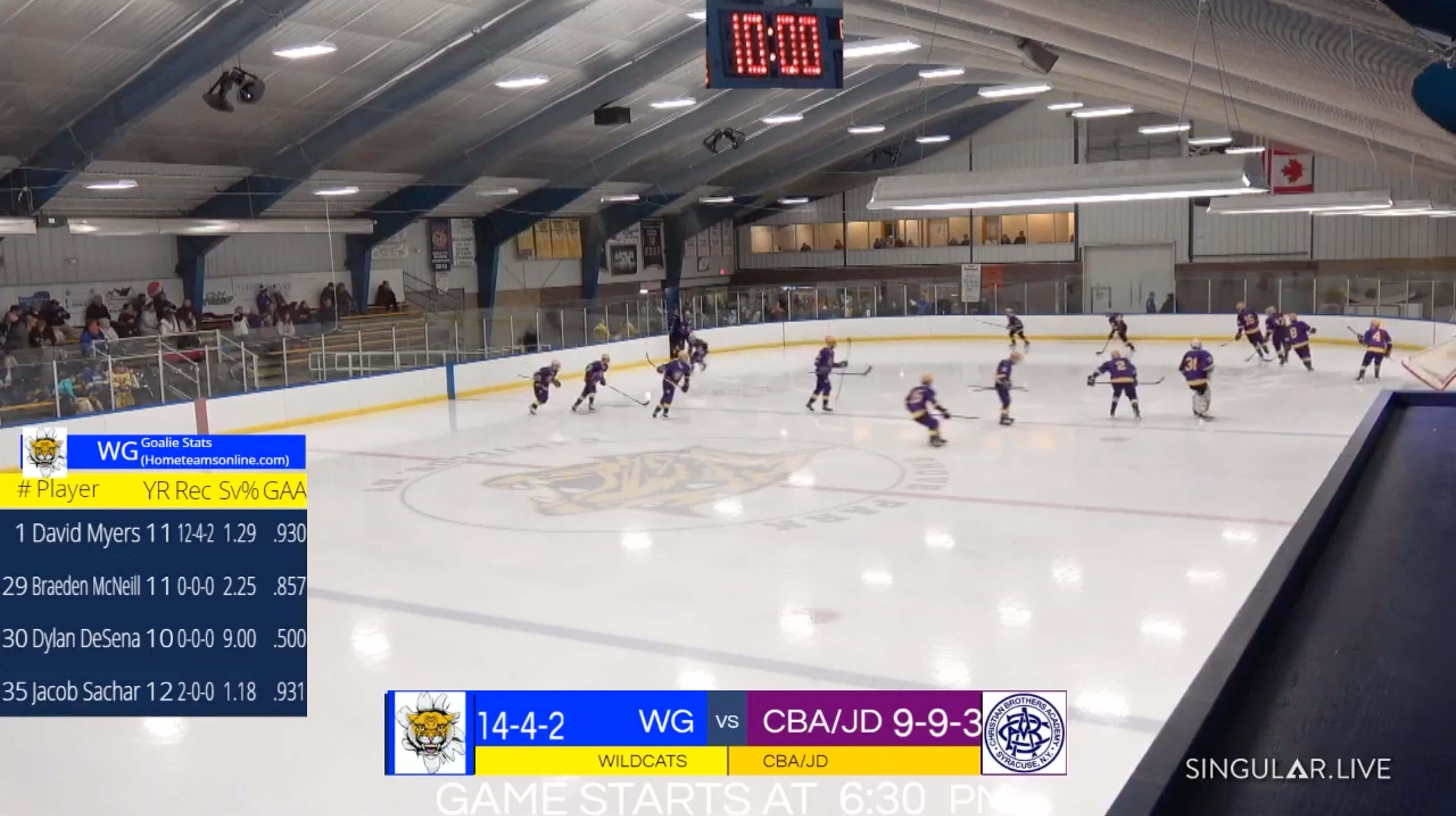 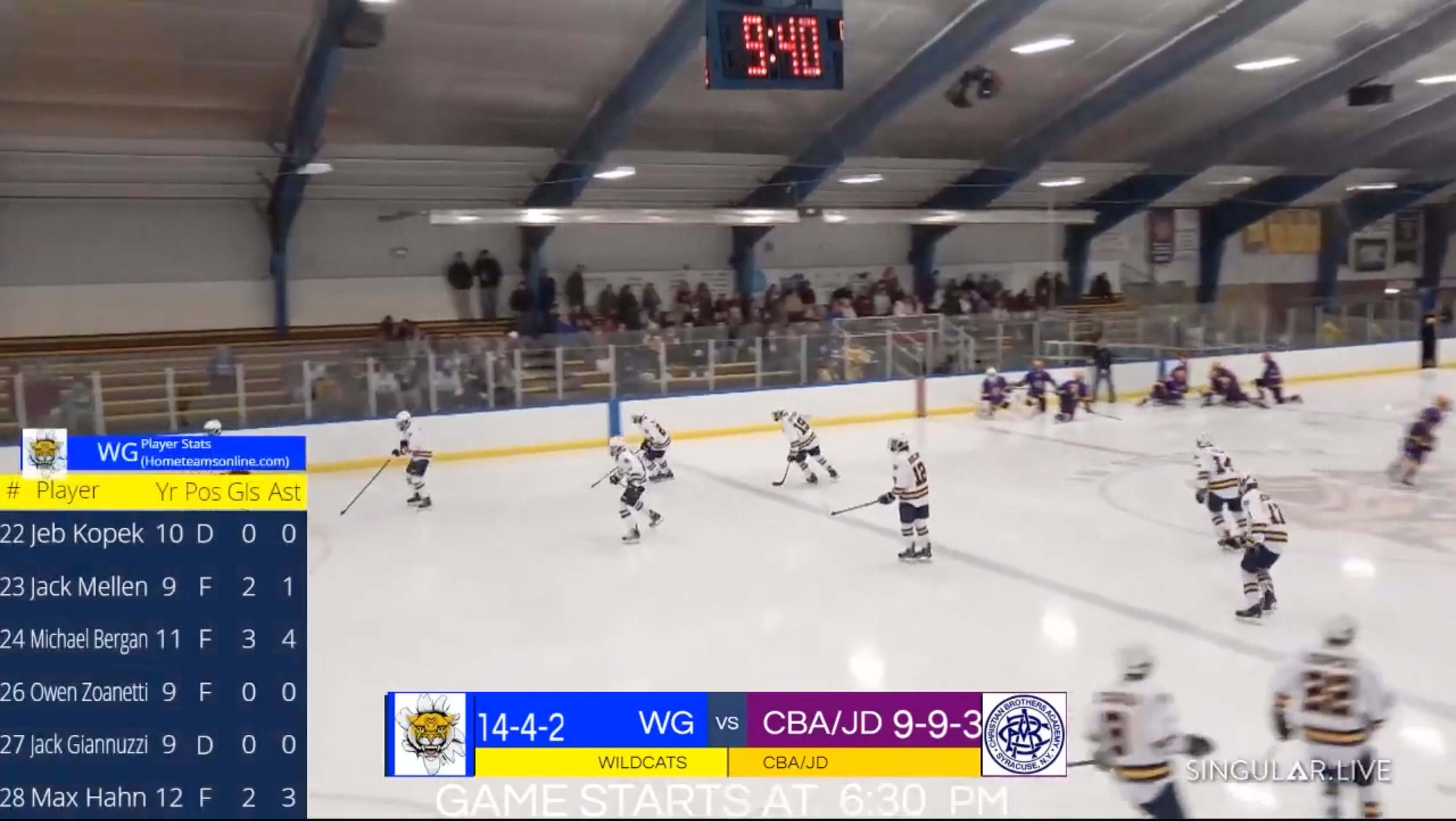 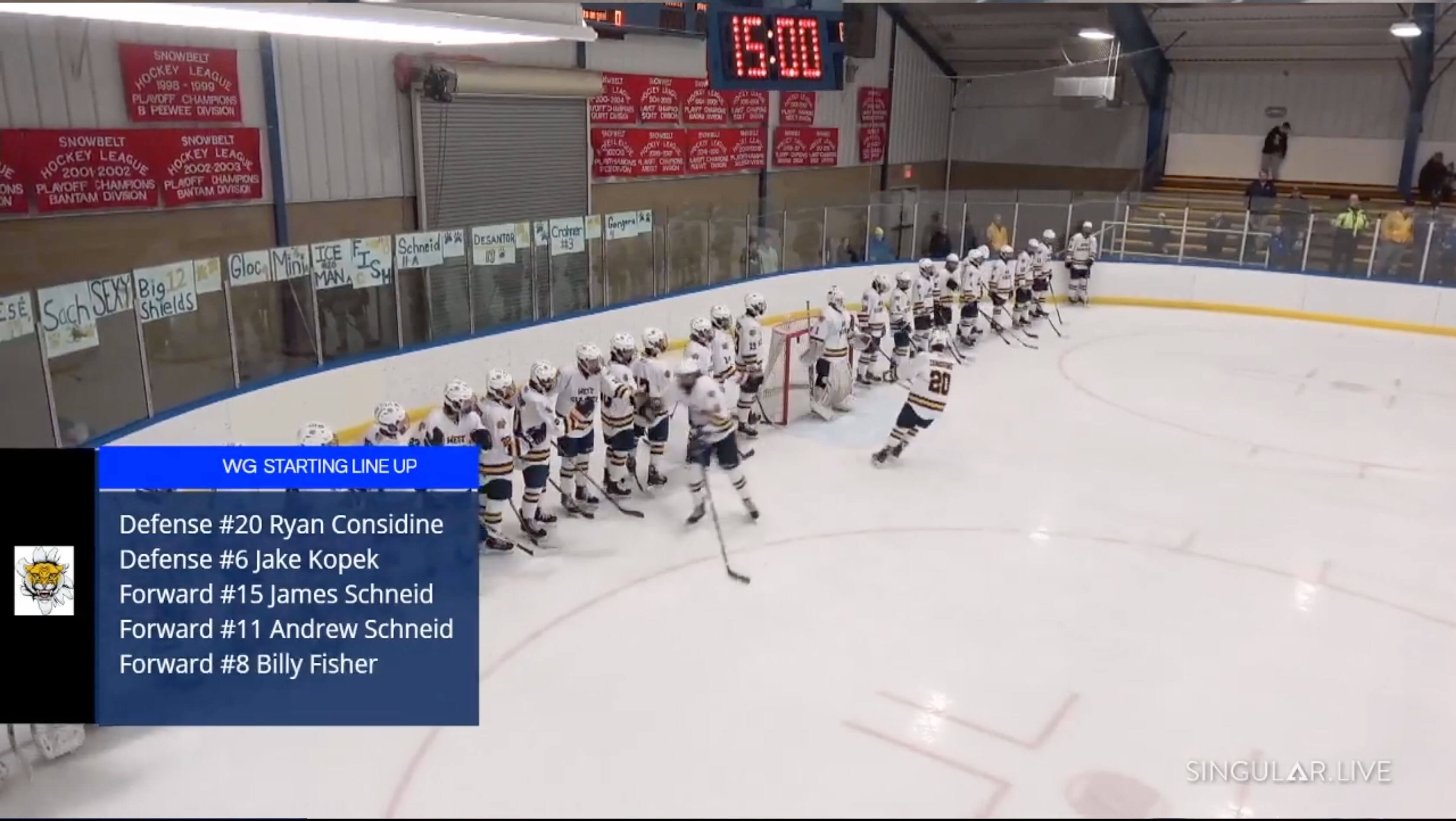