Chiefs use Singular in Live Stream from NFL Draft Combine 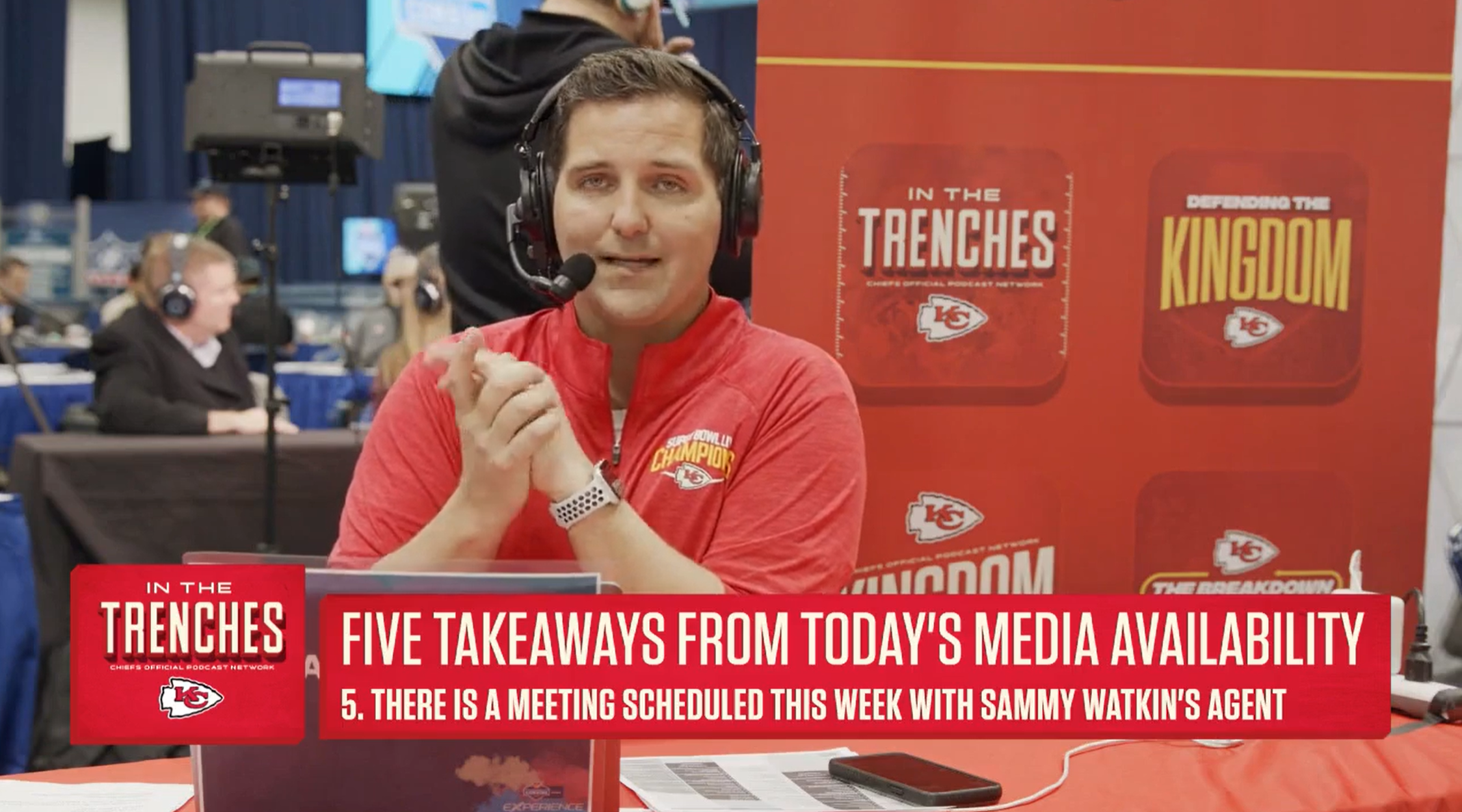 The Kansas City Chiefs may have just won the Super Bowl, but their digital content team hasn't slowed down. The Chiefs streamed their "In the Trenches" podcast on Facebook Live from the NFL Draft Combine on Tuesday, February 25, and Singular overlays played a key role in the show's presentation.

Throughout the live half-hour show, a Singular topic bar was present on screen, seamlessly updating to keep newcomers informed about what's currently being discussed. This topic bar made use of Singular's Update Animations, keeping the overlay on air while just the new text animated in.

Within the first 2 hours of publishing the video, it had garnered over 27,000 views.