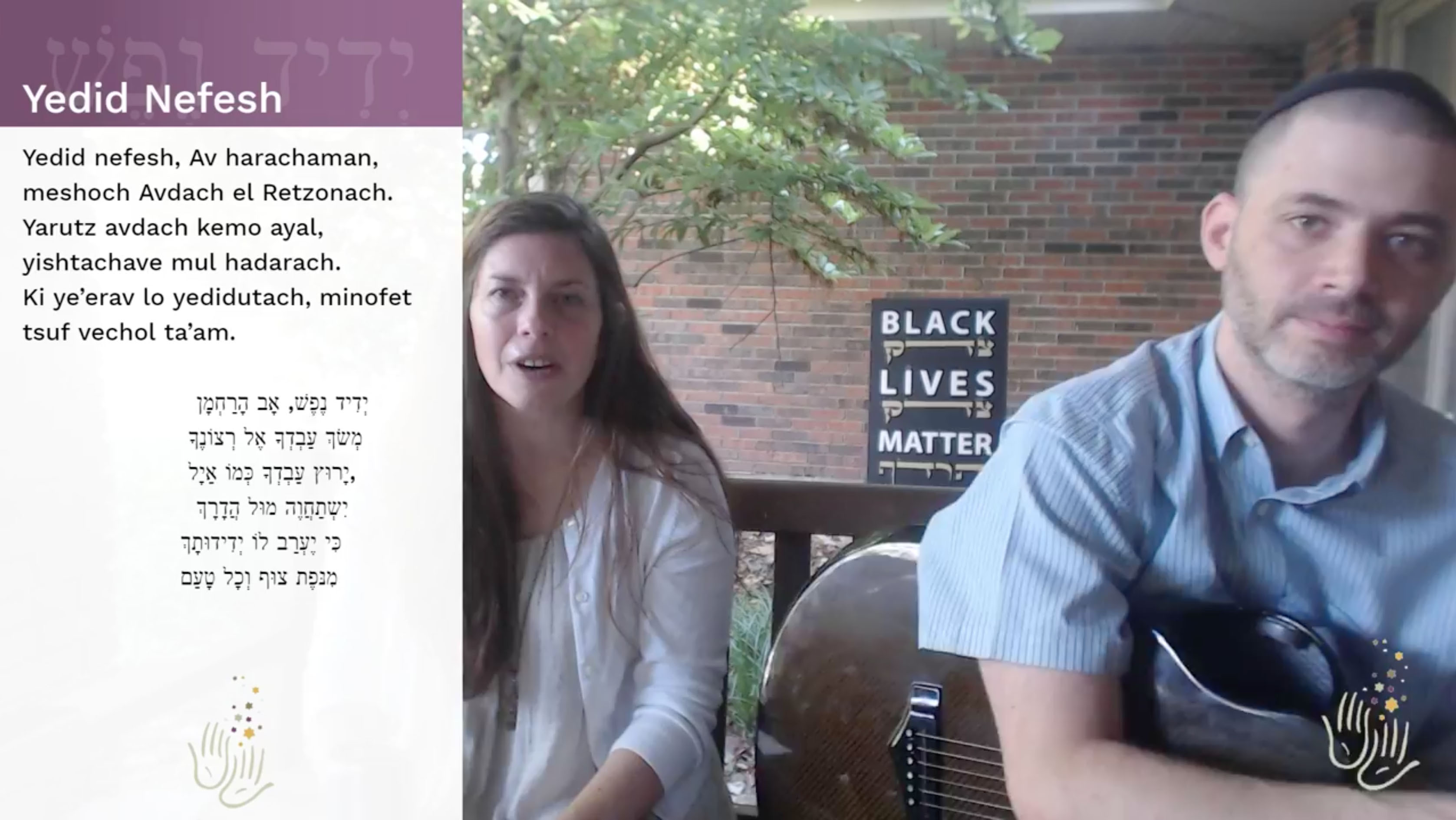 Over the past several months, American society has seen a drastic shift, first in the shutdowns caused by COVID-19 and also by growing number of protests surrounding social justice. Central Reform Congregation in St. Louis, Missouri found itself impacted by both.

As a social-justice focused Jewish organization, Central Reform Congregation needed new tools to both connect with its community from a safe distance and also to engage with the important social and racial dialogue happening both within its neighborhood and around the country. Singular provided the solution to both.

CRC - a Singular for Nonprofits member - has used Singular for a variety of remote productions, including webinars with justice-program partners and Jewish prayer services, allowing them to continue to support their congregation despite the limitations the pandemic has caused.

They have also been active in supporting the Black Lives Matter movement, dedicating a series of live streams to "Voices of Black Jews" to allow black members of their congregation to share their stories.

With multiple events streamed live to their Facebook page each week, Central Reform has used Singular to continue to fulfill their mission of "supporting one another in holy ways, pursuing justice and lifelong learning, and providing a shelter of peace" by recreating their in-person community remotely and amplifying important voices and messages. 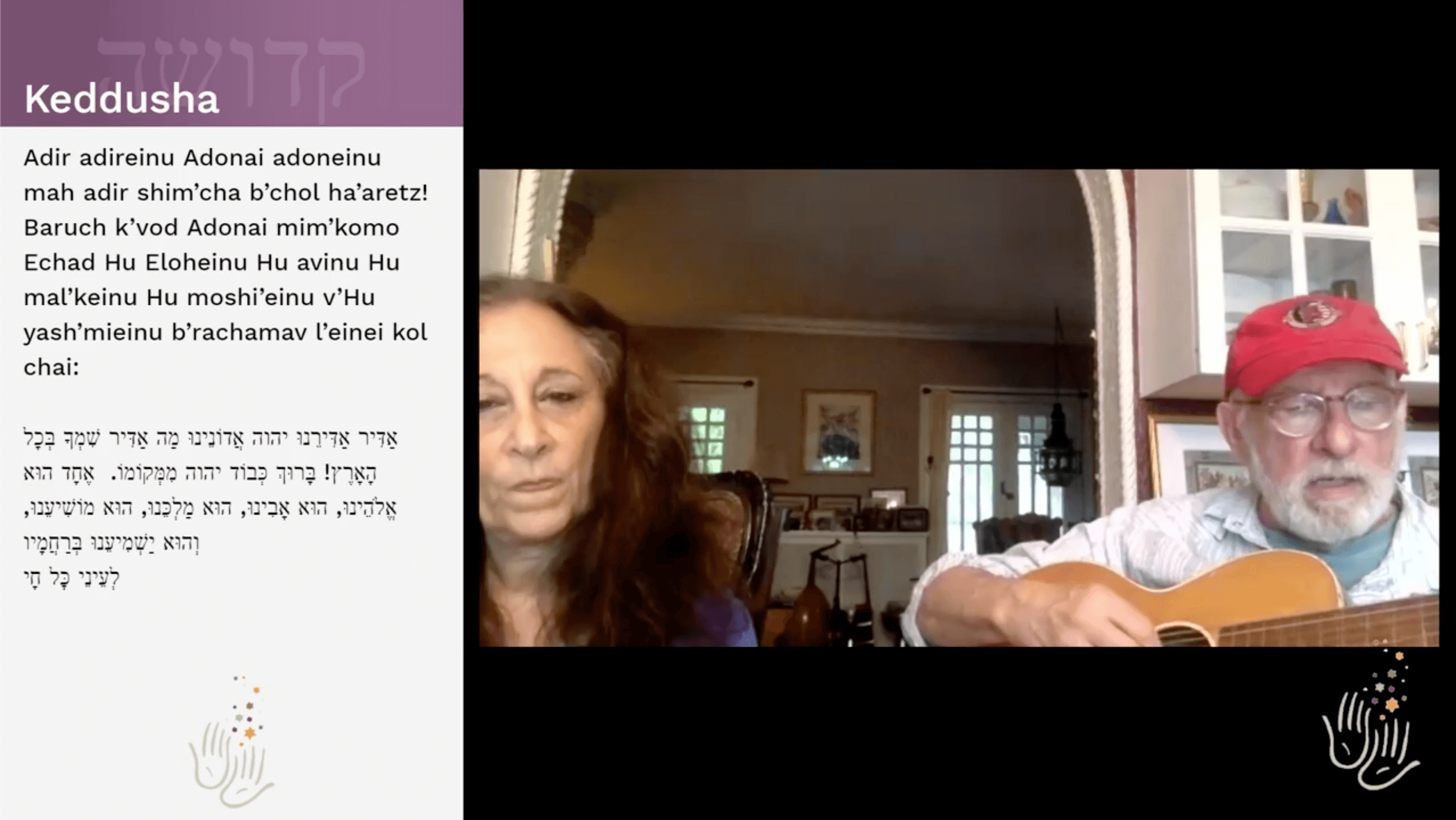 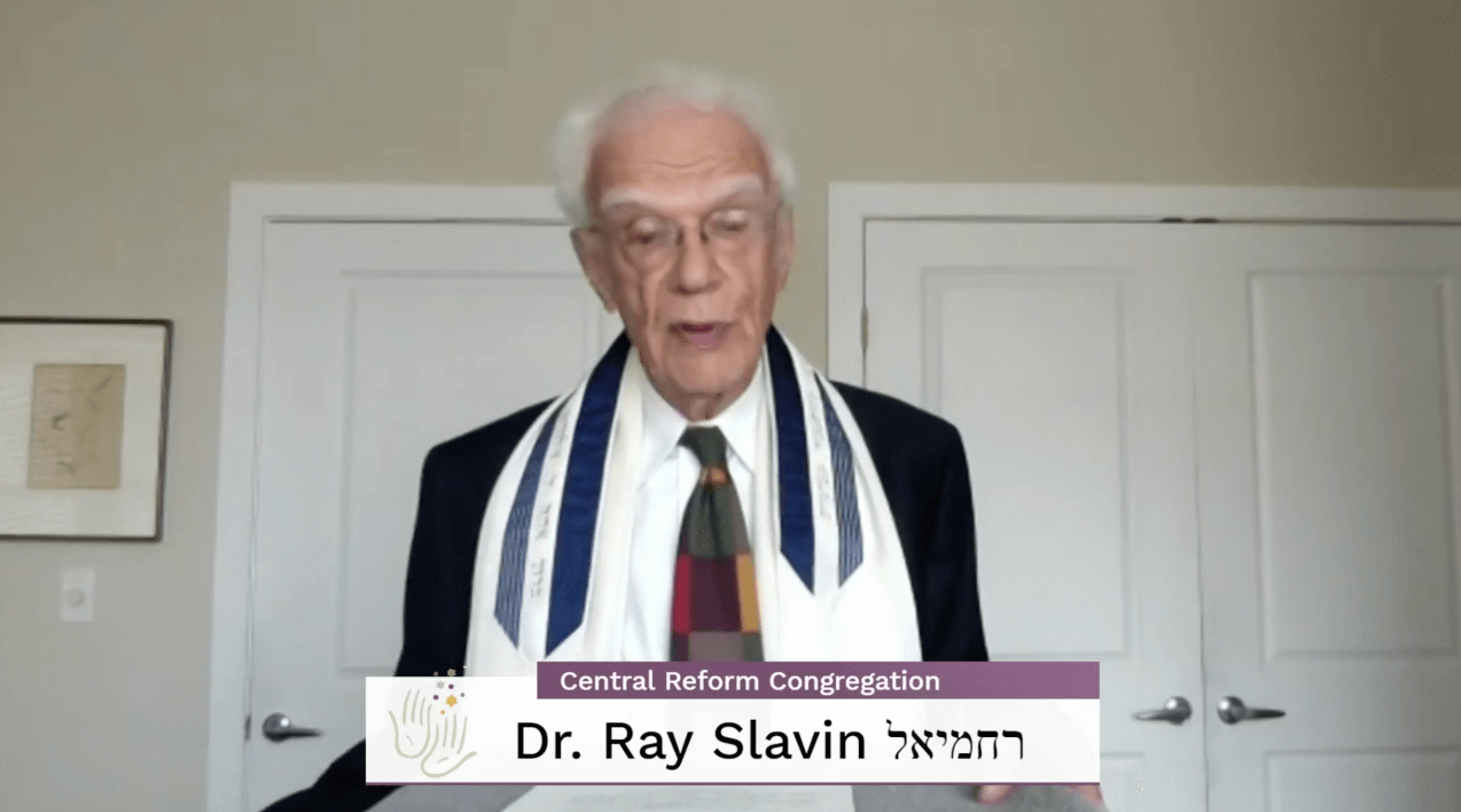 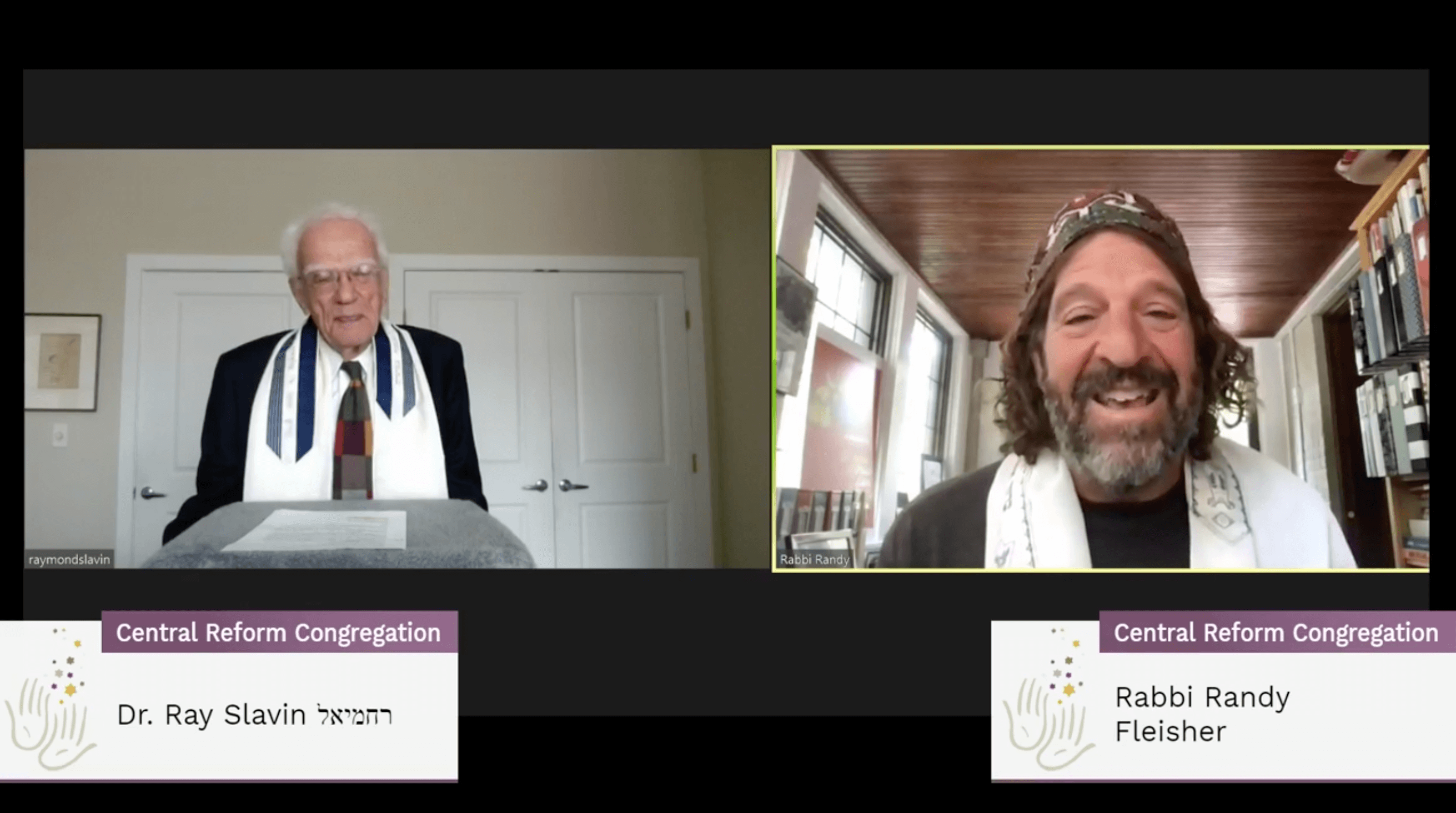