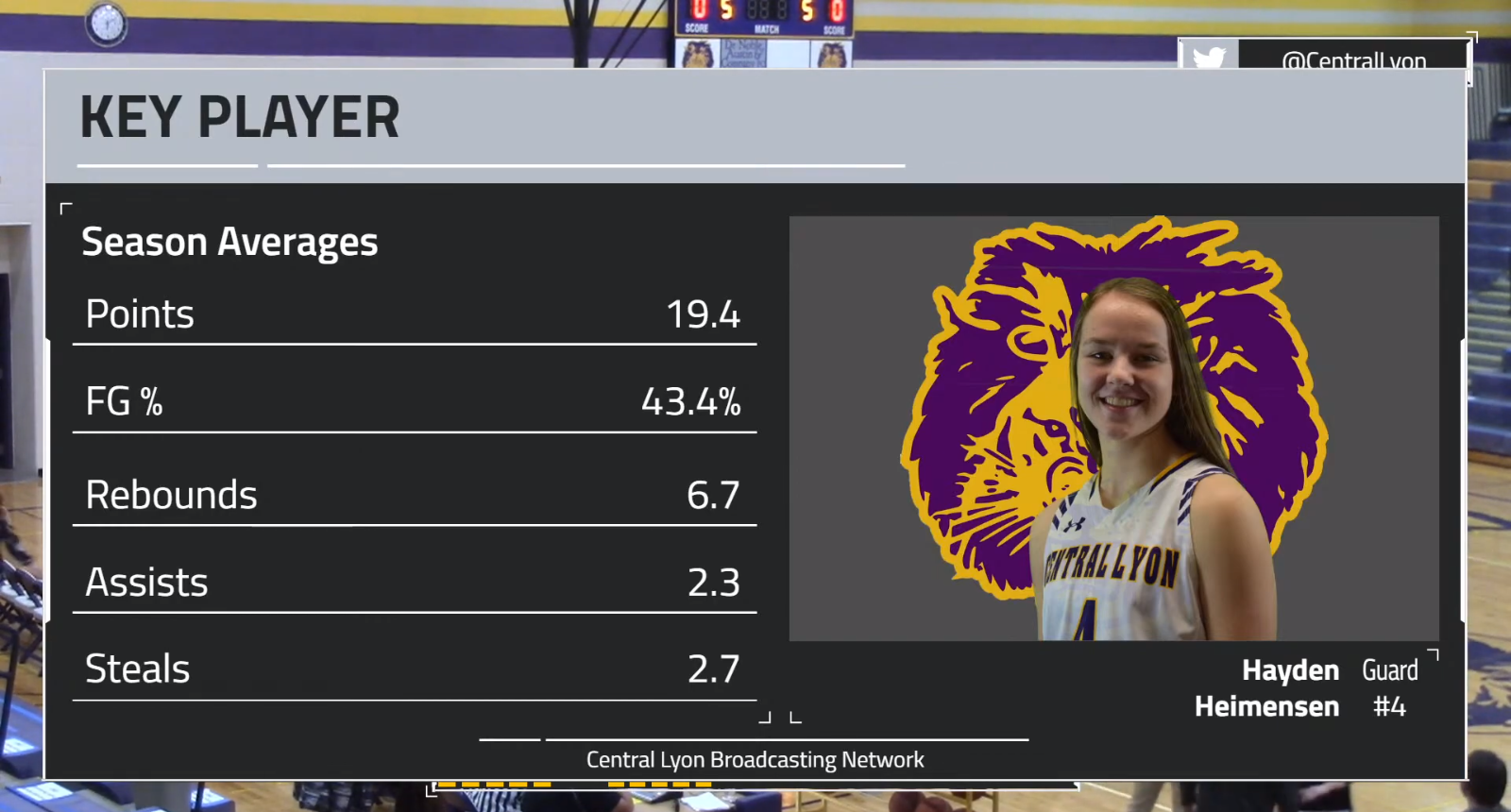 After eight years, Geoff Kruse was ready for a change.

Kruse, who heads tech support at Central Lyon Community School District in Iowa, was frustrated with the limitations of the graphics solutions the district used for its online broadcasts. With the wide variety of broadcasts the district wanted to provide, Kruse wanted a graphics software with more flexibility and more support.

"When we found Singular, it was almost too good to be true," said Kruse.

After making the change to Singular a year ago, Singular for Schools member Central Lyon was able to quickly accomplish their immediate goal - to add a professional looking scoreboard graphic to their sports broadcasts - with some hands on support from Singular to help them get started. Central Lyon connected their Sportzcast Scorebot to Singular, creating a direct link between the physical scoreboard and the digital version in Singular.

No longer burdened by limitations, Central Lyon began expanding the presence of graphics, both in their broadcasts and in their classrooms. As they added more types of graphics and statistics to their video streams, they also started an Audio & Video Production class to assist the tech department in keeping the graphics up to date.

The school district uses Singular in its online broadcasts of basketball and wrestling, where they display overlays for the scoreboard, player stats, team comparisons, conference standings, starting lineups, key players, player profiles, and upcoming games. To manage all this, a student producer is assigned to each event to run the broadcast and graphics.

Singular's collection of free pre-built themes in its Marketplace has allowed Central Lyon Broadcasting to easily display graphics for a variety of events despite not having a dedicated person in house to build graphics from scratch. Central Lyon now uses Singular in its broadcasts for sports games, band and choir concerts, and school board meetings.

"Singular is very easy to use even for someone that has no design or computer programming background," said Kruse. "Since it is online, we can collaborate with some of our students to keep the graphics up to date. The tech support is great and willing to help whenever you need it."

Watch how that ease of use has allowed Central Lyon Broadcasting to add a professional flair to their video streams on their YouTube channel. 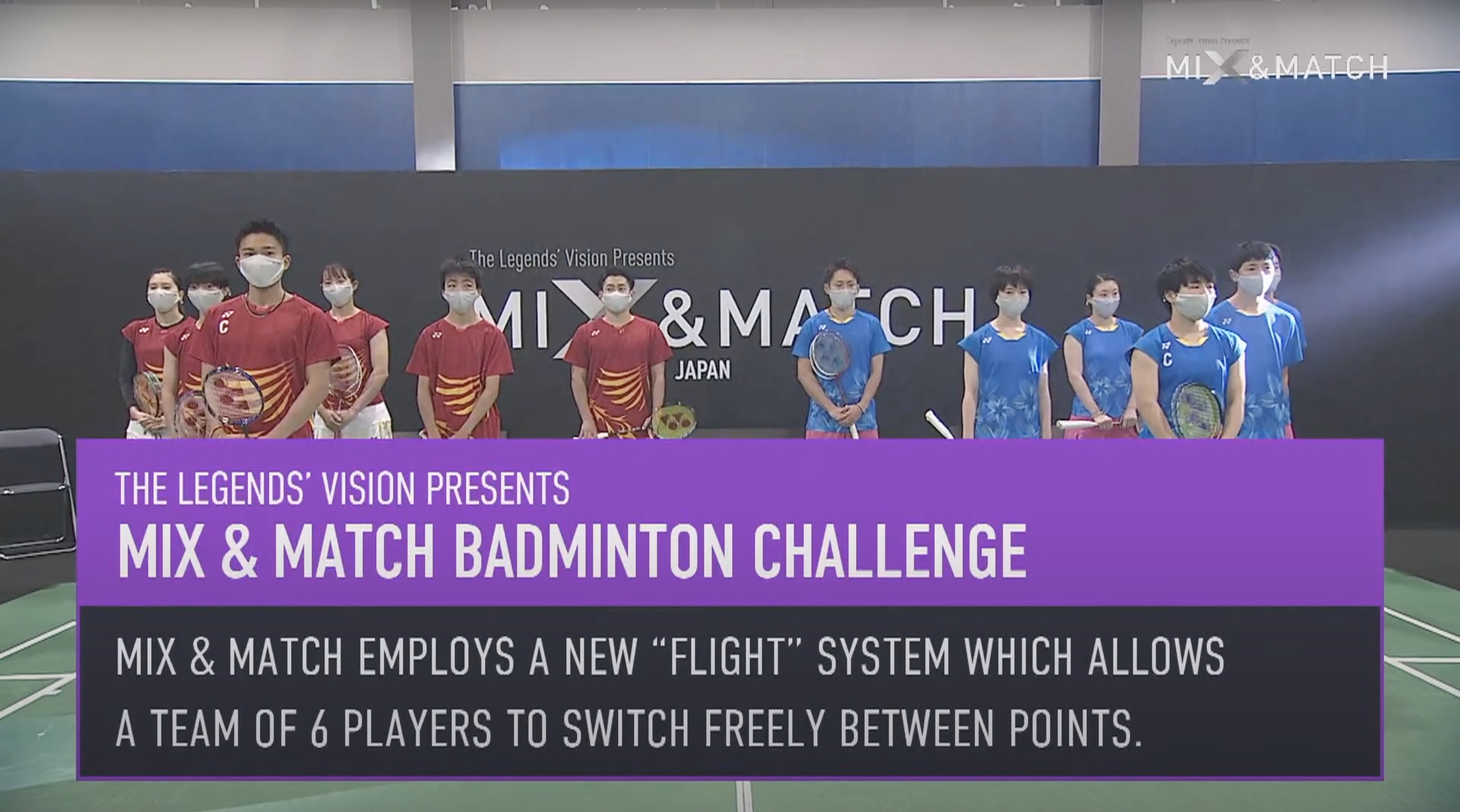 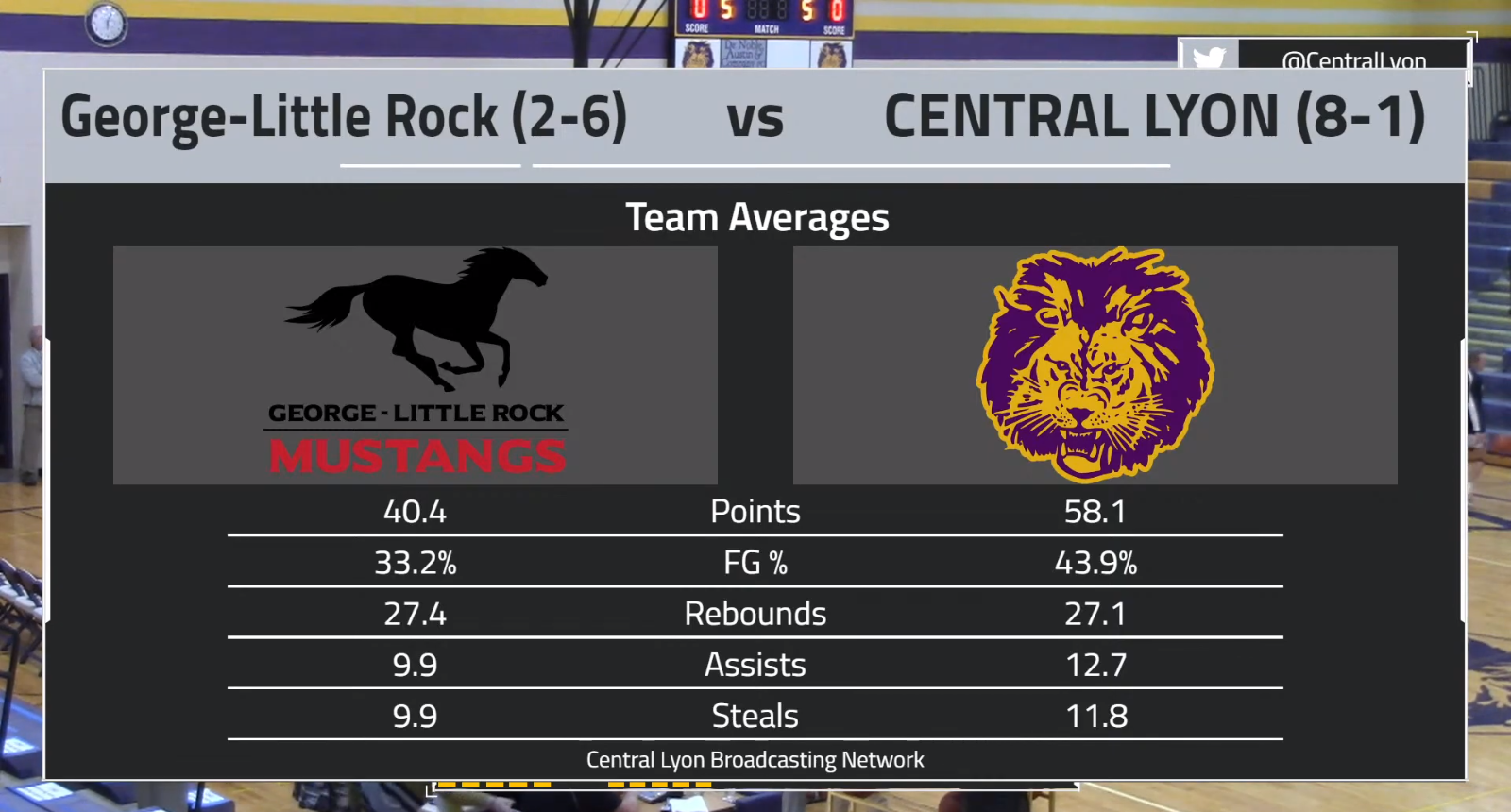